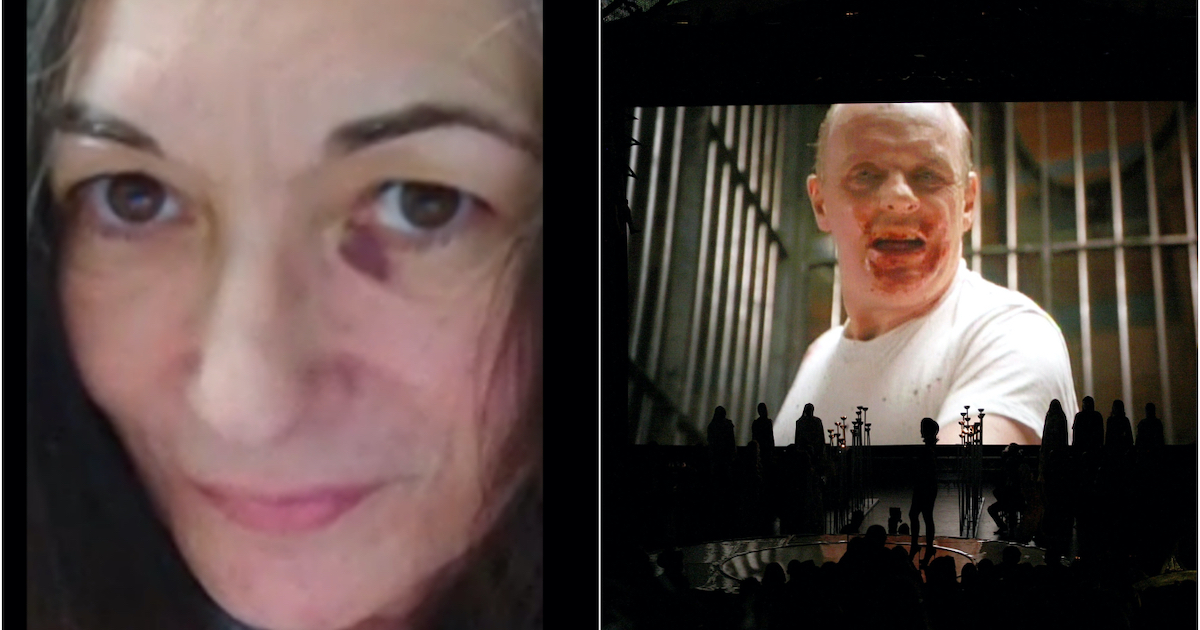 On the eve of jury selection in Ghislaine Maxwell’s trial, the accused sex trafficker’s attorney compared her client’s pre-trial detention experience to the treatment of Hannibal Lecter in “Silence of the Lambs.”

“My weekly in-person legal visits with Ms. Maxwell are conducted under the most humiliating circumstances that I have ever experienced in many decades of federal criminal practice,” defense attorney Bobbi Sternheim wrote in a seven-page letter. “As disturbing and invasive as they are for no justifiable reason, I get to leave; Ms. Maxwell does not. The surveillance rivals scenes of Dr. Hannibal Lecter’s incarceration as portrayed in the movie, ‘Silence of the Lambs,’ despite the absence of the cage and plastic face guard. Ms. Maxwell’s conditions of detention for the past 16 months continue to be reprehensible and utterly inappropriate for woman on the cusp of turning 60 with no criminal record or history of violence. It is unwarranted, unrelenting, and utterly inappropriate.”

On Monday, Sternheim told a federal judge that she would try once again to free Maxwell on bond before trial based on the conditions of her confinement inside Brooklyn’s Metropolitan Detention Center. She has lost every previous attempt for pre-trial release, with a judge finding her a flight risk, but Maxwell’s defense counsel said at a hearing on Monday that the situation has grown intolerable.

“She is given very little food and whatever she is given doesn’t even have a utensil for her to use. And, she is shackled,” Sternheim told U.S. District Judge Alison Nathan, who will be presiding over her client’s case. “Today she had to get on her hands and knees to climb into the van because her leg shackles would not permit her to step up. This is just not the right thing.”

Maxwell’s lawyer submitted yet another application for pre-trial release on Wednesday afternoon, claiming that jail authorities have been overreaching since the apparent suicide of Jeffrey Epstein more than two years ago.

“At that time, Attorney General William Barr said he initially had his own suspicions about Epstein’s death while detained at the MCC but came to conclude that Epstein’s death, an apparent suicide, was the result of ‘a perfect storm of screw-ups,'” the letter states. “During an interview with ABC News, Barr stated he was ‘livid’ when he learned that Jeffrey Epstein had committed suicide and ‘happy that they had gotten Ms. Maxwell.'”

The brief quotes the former attorney general’s response to a question about whether Maxwell had been “locked in,” prevented from killing herself or being harmed before trial.

“Yes. We have asked them to tell us specifically the protocols they’re following, and we have a number of redundant systems to monitor the situation,” Barr responded.

Maxwell calls those measures excessive, claiming that she cannot sleep because of flashlight checks every 15 minutes throughout the night.

On Thursday, some 600 candidates for her jury will begin to fill out questionnaires inside the Southern District of New York. Public questioning of those who pass this level of screening will follow later this month. Jurors only will be identified to the public by number, but Maxwell claims that their identities should not be made anonymous to the defense team, in order to allow them to perform background checks. Opening statements are expected to begin on Nov. 29.