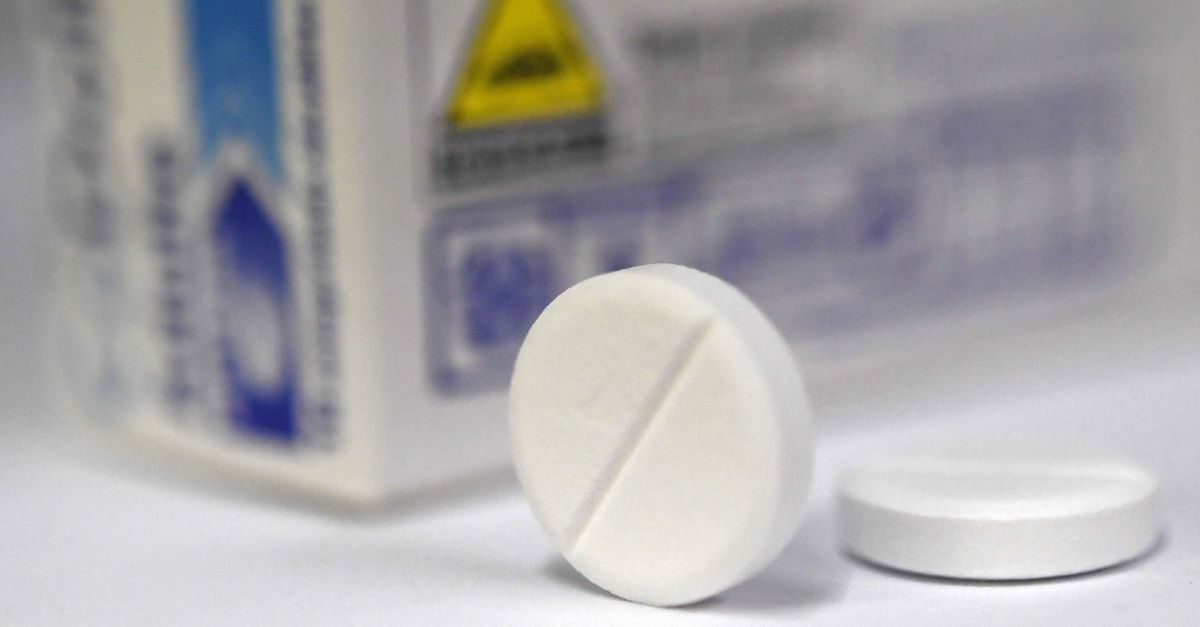 States and municipalities throughout the nation have increased the pressure on opioid makers, filing dozens of lawsuits against major pharmaceutical companies for their alleged role in perpetuating the opioid epidemic. Currently, many state attorneys general are engaged in multi-billion dollar settlement negotiations with these drug manufacturers. As the possibility of litigation became more likely in recent years, the pharmaceutical industry increased donations to both Republican and Democratic state attorney general associations, which work to get their candidates elected. The donations continued to pour in as recently as June, according to a Tuesday report from NBC News.

According to the report, between January 1, 2019 and June 30, 2019, the pharmaceutical trade association PhRMA donated more than $365,000 to both Republican and Democratic state attorneys general associations (RAGA and DAGA, respectively). Additionally, named defendants in several of the lawsuits such as Johnson & Johnson have donated as much $50,000 to both associations.

Andrew Pollis, a civil litigation expert and professor at Cleveland’s Case Western Reserve law school, told NBC News that while the donations are not illegal, they certainly “raise important questions about the integrity of our political system.”

Law&Crime Network host and former Morris County, N.J. head prosecutor Bob Bianchi initially reacted to the report by saying this is why he’s in favor of filling prosecutorial and judicial positions with executive appointments and not political elections.

“One of the many reasons I have said for years the appointment process for AGs, prosecutors, and judges [is] better. I was appointed prosecutor by the governor and could have cared less about campaigns or donations!” Bianchi commented.

In an interview with Law&Crime, Bianchi, who was nominated to his prosecutorial post by then-Governor Jon Corzine in 2007 and served in the role until 2013, reiterated that prosecutorial decisions have to be insulated from political considerations to maintain a fair criminal justice system.

“Mixing prosecutors and politics is a toxic cocktail,” Bianchi said.

“How can you expect state attorneys general or prosecutors to remain independent from prosecuting people or entities funding their reelection campaigns. Just look at what happened in Chicago with Jussie Smollett or with the Duke lacrosse team and Mike Nifong – these are cases where prosecutors worried more about elections and pandered to the court of public opinion,” he said.

“Now, can you imagine what can happens when money that fuels these campaigns is at play, rather than simple public perception?  Money to me is far more dangerous to our system of justice.”

While Bianchi couldn’t speak to whether donations from opioid manufacturers would affect any specific prosecutorial decisions, he noted that the system does affect the public’s ability to view prosecutors as independent decision-makers with the community’s best interests in mind.

“The fact is, there’s a reason these companies spend this kind of money on political campaigns, and it’s usually an attempt to buy access,” Bianchi said. “But even if you’re an honest broker, when a prosecutor’s target is also a donor, it’s very difficult for the public to view that relationship and have confidence that the decisions being made are objectively in the best interest of the community and not in the prosecutor’s self-interest.”