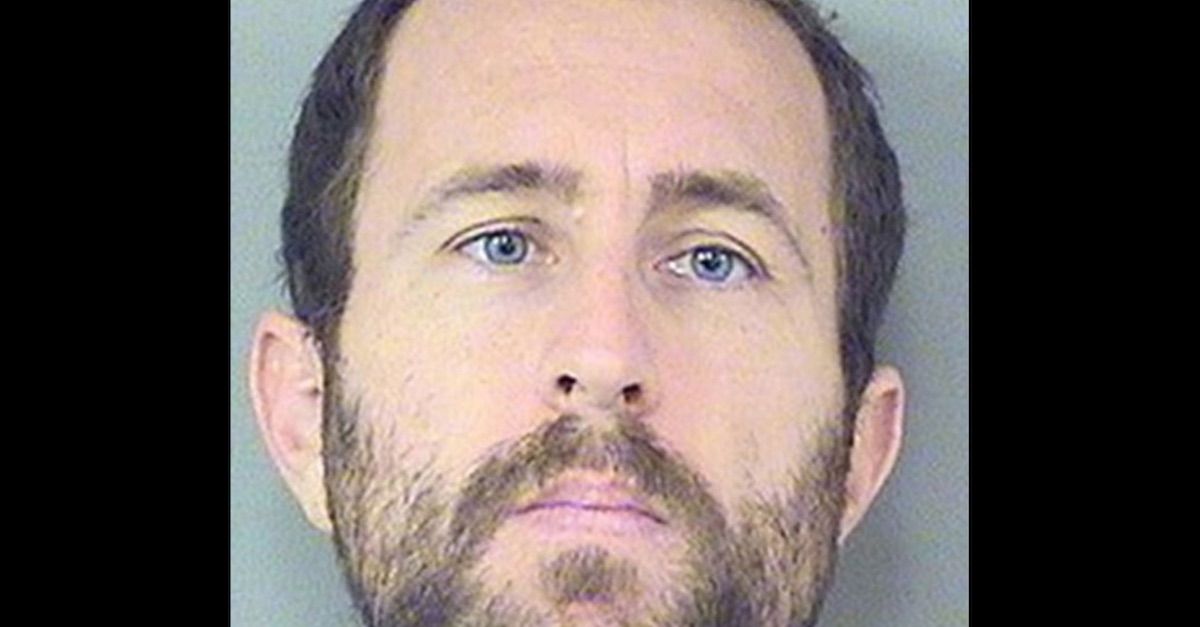 The Florida husband whose wife disappeared in the Bahamas on their honeymoon was sentenced to eight years in prison, following a plea agreement from Nov. 2018. Lewis Bennett, 52, pleaded guilty to  involuntary manslaughter after his wife, Isabella Hellman, 41, disappeared two years ago. Hellman has never been found.

As a result,  judge declared her officially dead earlier this month. Bennett’s attorney tried to get their client a seven-year sentence, but Bennett got eight years — the maximum penalty under the plea agreement.

Defense attorney says he objects to the 8 year sentence, judge points out that Bennett gave up right to appeal. @WPTV

The Hellman family has been unable to see the couple’s daughter, Emelia, since Isabella Hellman’s disappearance. They have arranged a visit with Bennett’s parents in Scotland where Emelia, about to turn 3 years old next week, has been living.

Mitch Kiroser, an attorney representing the Hellman family, released this statement after the sentencing: “All we can do is hope that the visits will go forward. They’ll be a continuation of those so that Emelia grows up knowing that she has two families that love her and care about her and can support her.”

This case all started when authorities found Bennett in a lifeboat. He told them that he was asleep below deck on their catamaran and woke up when the boat started taking on water. The FBI investigation found that holes were punctured into the hull of the boat and that the hatches were deliberately opened in order to sink the boat.

When Bennett pleaded guilty to involuntary manslaughter back in January, he apologized to his wife’s family.

“I know that they have been through unimaginable pain as a result of my actions and for that I am truly sorry,” Bennett said. “I have made poor decisions which compounded a tragedy of such magnitude that I pray no one else would ever have to experience it.”