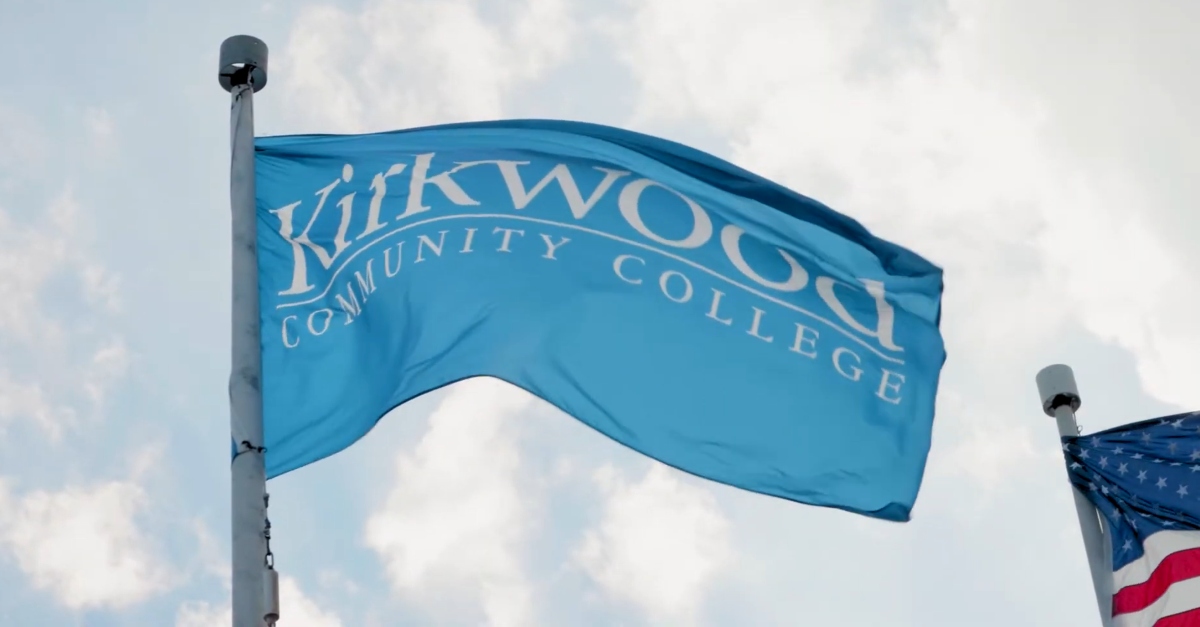 Jeff Klinzman, a former English professor at Kirkwood Community College, has reached a $25,000 settlement with the school, according to the First Amendment legal group advocacy group Foundation for Individual Rights in Education. FIRE, which represented the teacher, says that this development avoids a possible lawsuit against the college.

The dispute was over some things Klinzman had written online that disparaged, in at least one instance, evangelical Christians.

“It’s not pretty, and I’m not proud, but seeing what evangelical Christians are doing to this county and its people fills me with rage, and a desire to exact revenge,” he said in 2012. He included a poem, stating, “Kill them all and bury them deep in the ground.”

It was not the only time that Klinzman engaged in incendiary speech online.

After President Donald Trump called Antifa “gutless Radical Left Wack Jobs who go around hitting (only non-fighters) people over the heads with baseball bats,” Klinzman went on a Facebook group called Iowa Antifa and wrote, “Yeah, I know who I’d clock with a bat…”

Blowblack ensued, at least from the ring-leaning side of things. Klinzman ended up leaving the school. The problem was, Klinzman said he was forced out. The school president said he just quit, and that she never asked him to leave.

He told The Gazette at the time that he didn’t belong to an organized form of antifa, but he was against fascism. Klinzman claimed the school replaced him in class, and told him that could either resign or get fired. He stepped down when they said they would pay him for the fall.

Kirkwood President Lori Sundberg denied telling him to quit, however. She presented an email in which he stated he was resigning because of the controversy. Nonetheless, she said she was fine if she was on the wrong side of this dispute legally speaking. She cited safety concerns.

The school continues to describe Klinzman’s departure as a resignation.

“The settlement agreement, which was reached by both parties via a mediator in early March, does not render a decision about the circumstances surrounding Mr. Klinzman’s resignation,” the school said in a statement to Law&Crime. “Rather, it calls for a modest monetary payment to Mr. Klinzman with the stipulation that he shall not seek future employment at Kirkwood.”

They said they are confident in how this was handled.

“With this matter now settled, Kirkwood avoids potentially lengthy and costly litigation to defend itself and can keep its attention focused on educating students,” they said.

FIRE says the new settlement covers the approximate amount Klinzman would’ve been paid had he kept teaching for over three and a half years. They construe the school’s actions as a firing.

“Public colleges simply cannot fire professors because a small, vocal group of people online get upset. We are grateful that we were able to work with Kirkwood to resolve this matter and secure a good result for Jeff,” said FIRE staff attorney Greg Harold Greubel. “Ultimately, this is a victory for Jeff. More broadly, we hope that Jeff’s story will remind colleges that all of their professors have the right to express their political opinions online, and FIRE will be ready to act if colleges violate those expressive rights.”