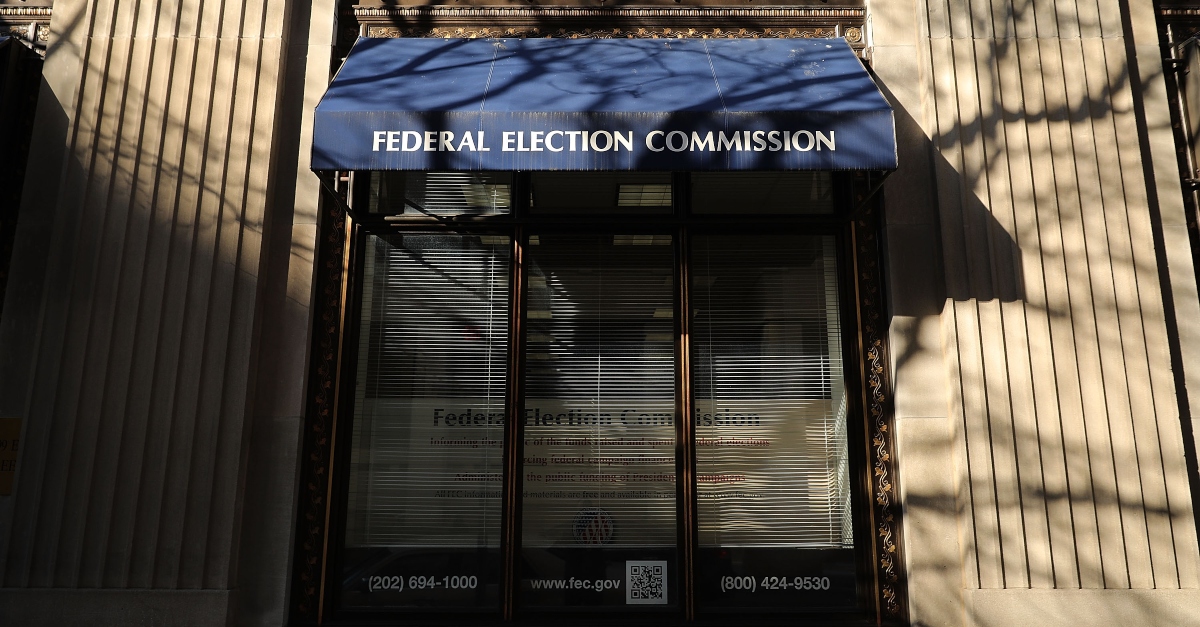 BREAKING: @FEC‘s Republicans block all investigation of & enforcement against Russians Torshin & Butina re the NRA & the 2016 presidential election.

Result: FEC does nothing to find out the truth behind one of the most blockbuster campaign finance allegations in recent memory. pic.twitter.com/KgrJLJTuZY

“Some allegations are too serious to ignore,” she wrote. “Too serious to simply take Respondents’ denials at face value. Too serious to play games with. Yet in this matter, my colleagues ran their usual evidence-blocking play and the Commission’s attorneys placed too much faith in the few facts Respondents put before us. As a result, this agency barely lifted a finger to find out the truth behind one of the most blockbuster campaign finance allegations in recent memory.”

She’s talking about a complaint filed with the FEC, in which the National Rifle Association, Russian central bank official Alexander Torshin, and Russian national Maria Butina allegedly violated a federal ban against foreign electoral assistance. This stemmed from a January 2018 McClatchy DC report that the FBI was investigating whether Torshin funneled money through the NRA to help Trump win.

Weintraub said the complaint’s use of this article was enough to get her vote, but other information supported it, including Butina’s December 2018 guilty plea to  conspiracy to act as a foreign agent.

Weintraub said her Republican colleagues stopped the FEC’s Office of General Counsel from contacting the FBI to confirm if there was an investigation. She added, “next they claimed there was not enough evidence to give them reason to believe a violation of the Act may have occurred (and voted to dismiss the matter).”

But she insisted the commission had a “textbook example” to move forward with an investigation.

“The complaint credibly alleged that an extraordinarily significant violation of the Act may have occurred,” she wrote. “Further investigation was and is required.”

The FEC has been in a fraught position for a while. More infighting definitely won’t help matters. They’ve been down to the bare minimum four members since Republican Lee Goodman stepped down in 2018.

“Once again, Chair Weintraub rejected the advice of the FEC’s lawyers but blames her Republican colleagues,” FEC GOP member Caroline C. Hunter told Law&Crime in a statement. “Her statement is long on conjecture and short on the evidence and the law. She relies on an ‘article’ in McLatchy written by the same individuals who inaccurately reported Michael Cohen was in Prague in 2016. The FEC is forbidden from investigating groups purely based on rank speculation.”

Follow GOP member Matthew S. Petersen didn’t immediately respond to a Law&Crime request for comment about Weintraub’s statement. Neither did independent Steven T. Walther, when we asked him for his point-of-view on the matter.