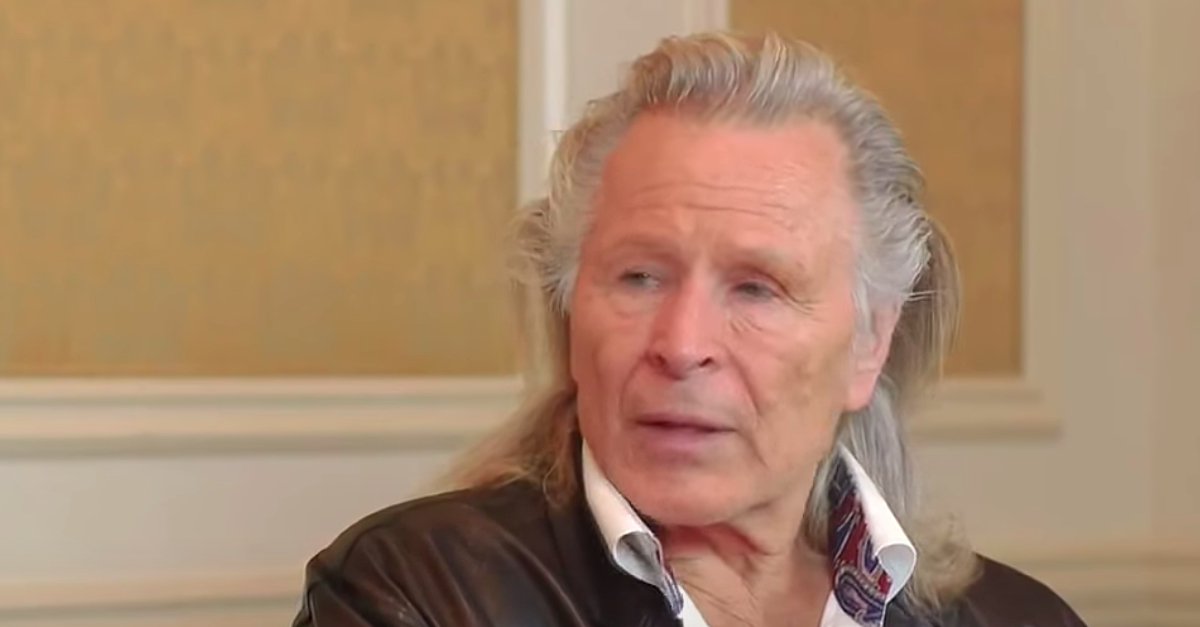 Federal authorities in Manhattan on Tuesday unsealed an indictment charging Canadian fashion mogul Peter Nygard, 79, with sex trafficking, racketeering, and several other crimes, alleging that he sexually assaulted dozens of minor girls over several decades. Nygard, who’s also been referred to as “Canada’s” or the “Canadian Jeffrey Epstein,” was arrested by Canadian police in Winnipeg after the U.S. requested a provisional arrest warrant under the countries’ extradition agreement.

Much like the allegations against Epstein, federal prosecutors said Nygard targeted economically disadvantaged females, using his personal and professional connections to establish a network of minor girls and women whom he and his associates systematically victimized and abused.

Nygard and others, “including employees of the Nygard Group, used company funds, resources, and influence to recruit, entice, transport, harbor, and maintain adult and minor-aged female victims for Nygard’s sexual gratification and, on occasion, the gratification of Nygard’s personal friends and business associates by, among other things, sex trafficking, interstate and international transport for purposes of engaging in prostitution and other illegal sexual activities,” according to the indictment.

Prosecutors further allege that Nygard and his associates “used force, fraud, and coercion to cause women to engage in commercial sex with Nygard and others, and to remain with Nygard against their will” on and off for nearly three decades.

Earlier this year the Federal Bureau of Investigation (FBI) raided Nygard’s Times Square offices after 10 women filed a lawsuit accusing him of luring impoverished young women to his Bohemian estate under false pretenses and sexually assaulting them. Several of the alleged victims in the lawsuit said they were 14 or 15 years old when Nygard provided them with drugs and alcohol before raping them. That class action lawsuit now includes 57 women who said they were assaulted by the designer.

“He controlled his victims through threats, false promises of modeling opportunities and other career advancement, financial support, and by other coercive means, including constant surveillance, restrictions of movement, and physical isolation,” the Department of Justice said in a Tuesday press release. “Nygard forcibly sexually assaulted some of his victims. Other victims were forcibly assaulted by Nygard associates or drugged to ensure their compliance with his sexual demands.”

Nygard’s alleged process for conscripting his eventual victims—whom he referred to as his “girlfriends”—also closely mirrored the recruiting system prosecutors said Epstein employed.

“Nygard required these ‘girlfriends’ to travel and to stay with him regularly; to engage in sexual activity at his direction (including with Nygard, with each other, and with others); and to recruit new women and minor-aged girls for Nygard to have sex with,” prosecutors said. “At times, Nygard and his associates provided illegal drugs and alcohol to ‘girlfriends’ before sexual activity and threatened or berated ‘girlfriends’ if they did not agree to participate.  Nygard sometimes forcibly assaulted ‘girlfriends’ who did not comply with NYGARD’s sexual demands – or caused others to do so. Nygard dictated the daily activities of ‘girlfriends’ and the details of their appearance.  ‘Girlfriends’ were also under constant surveillance by Nygard and his associates and were not permitted to leave premises without Nygard’s express permission.”

The case is being handled by the Southern District of New York’s (SDNY) Violent and Organized Crime Unit with Jacqueline C. Kelly, Allison Nichols, and Celia V. Cohen in charge of the prosecution.

See below for the unsealed indictment: