Eric Trump’s Pursuit of Foreign Development in Uruguay Has Cost Taxpayers at Least $176,000 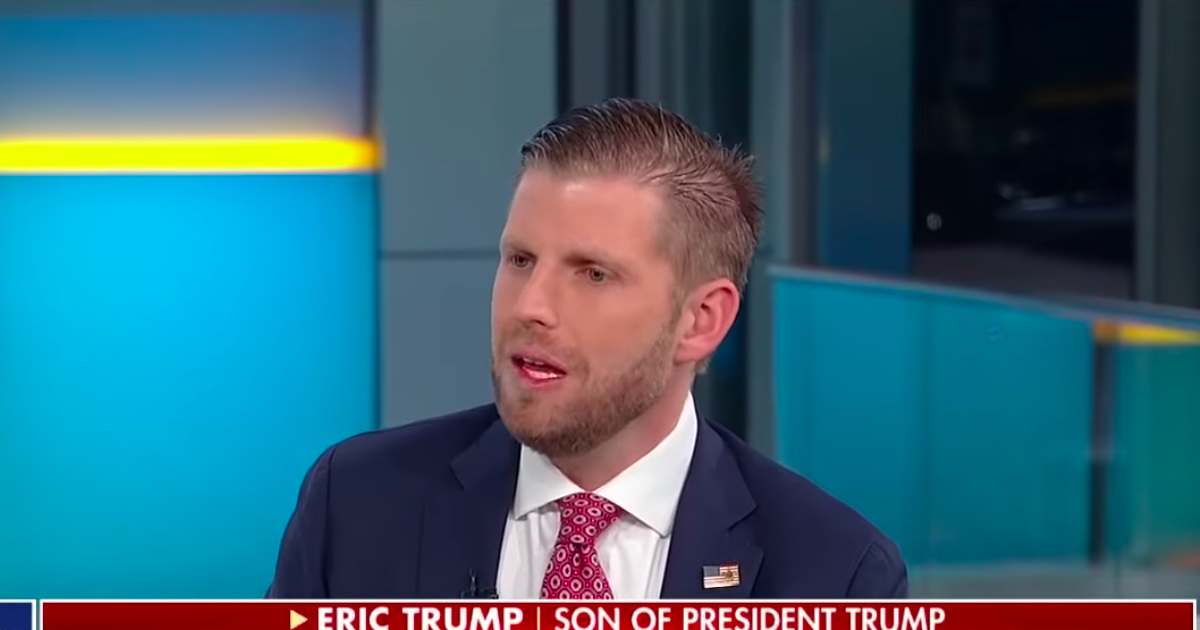 The documents show that the majority of Secret Service spending–$55,565–went to the Grand Hotel where Eric and the agents assigned to his protective detail stayed. The hefty price tags mean that the Secret Service has spent–and taxpayers have paid–at least $178,616 to protect Eric Trump during his 2017 and 2019 trips for the South American real estate project.

Trump Organization attorney Sheri Dillion claimed in 2017 that by putting Eric Trump and his brother Donald Trump Jr. in charge of business decisions, the company “created a complete separation” from President Trump, but his refusal to financially divest from the business means he still maintains a significant interest in its profitability.

CREW highlighted the conflict of interest inherent when the federal government spends taxpayer funds in direct connection with an ongoing business venture from which the president stands to personally profit.

Last month, visiting our stunning residential property on the coast of Uruguay. Proud of the amazing progress the team is making! #TrumpPuntaDelEste pic.twitter.com/lPLziYvRCX

Eric Trump notably granted an interview with a local media outlet during the Uruguay trip, telling El Observador that while he and his father are careful not to discuss the Trump Tower commercial project, they do talk about the other aspects of the country.

“That separation is very important for me: but my father knows Uruguay, he talks about Uruguay, and one of his best friends is from Uruguay,” he said, according to 1100Pennsylvania‘s translated version of the interview.

The federal government in 2017 spent at least $97,830 to house embassy staff and Secret Service agents in hotels during Eric’s visits to the Uruguay property, according to The Washington Post.

For example, according to four people familiar with his role, a key figure in the early stages of the Punta del Este deal, who also tried to sell condos in the building, is now Argentina’s economics minister. The minister, Nicolás Dujovne, negotiated last year with the International Monetary Fund, whose biggest funder is the United States government, for a bailout for Argentina.

The Times also reported that multiple foreign individuals who pre-purchased condos in the still-unopened complex “have faced legal problems in their home countries, including allegations of tax evasion”; records showed that “at least 21 anonymous companies in offshore jurisdictions like Panama and Belize” had also purchased units.