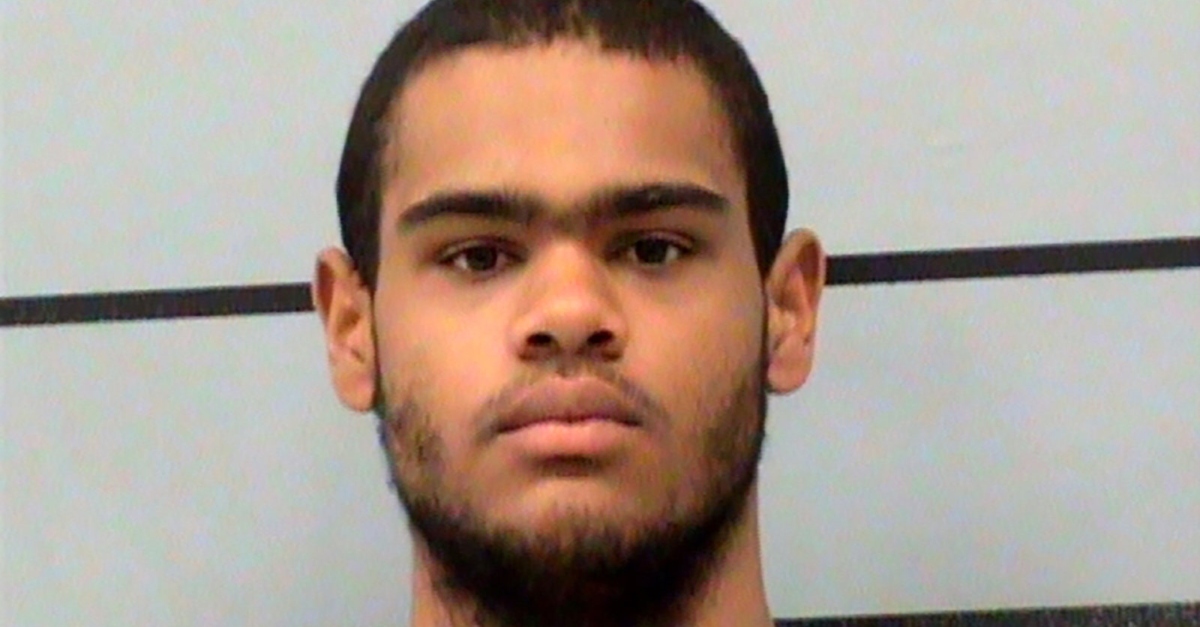 Authorities say a mass shooting plot was recently stopped. No, we’re not talking about the situation at a Pennsylvania Walmart. We’re talking about a case out of the Northern District of Texas. William Patrick Williams, 19, was charged with making false statements to a federally-licensed firearms dealer, said the Department of Justice on Friday. He told his grandmother he planned to commit a shooting at a hotel, prosecutors said.

“This was a tragedy averted,” said U.S. Attorney Nealy Cox. “I want to praise the defendant’s grandmother, who saved lives by interrupting this plot, as well as the Lubbock police officers and federal agents who investigated his unlawful acquisition of a deadly weapon. If you suspect a friend or loved one is planning violence against themselves or others, do not hesitate to seek help immediately by calling law enforcement.”

According to prosecutors, Williams told his grandmother he just bought an AK-47, planned to “shoot up” a hotel, and then wished to commit suicide by cop. The grandmother took him to a hospital, said the DOJ. Authorities claimed Williams gave investigators permission to look through his hotel room. There, officials found the AK-47, as well as ammunition, knifes, a black tactical clothing.

The current criminal charge involving false statements stems from the July 11 firearms transaction form Williams allegedly filled out. He gave an address from which he had previously been evicted, prosecutors said.

A clerk at the Federal Public Defender’s Office in Texas told Law&Crime that Williams’s attorney of record, Lara M. Wynn, has no comment.