Delta Baggage Handler Arrested at Home After Stealing $300,000 and Calling Out Sick: Feds 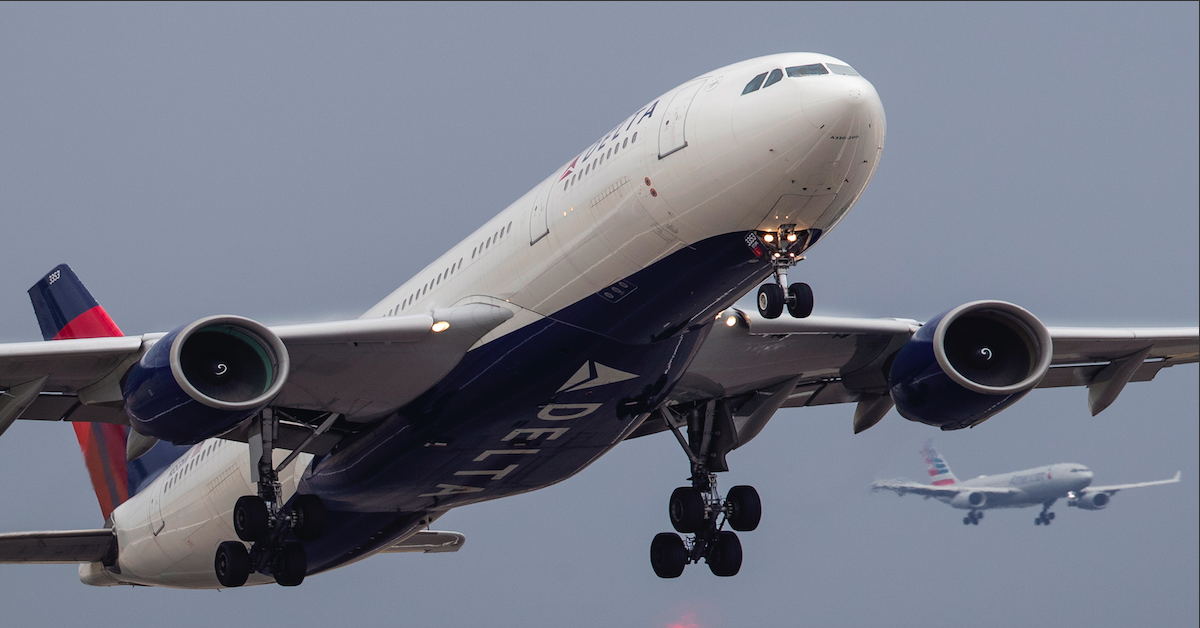 A baggage handler for Delta Airlines on Thursday was arrested on allegations that he stole $300,000 from a bag at John F. Kennedy Airport in New York.

Quincy Thorpe, 40, was arrested by agents from the Federal Bureau of Investigation at his Brooklyn home, according to an ABC News report.

According to an anonymous law enforcement agent that spoke to the New York Post, the $300,000 in cash Thorpe allegedly swiped had been brought to the airport in an armored car earlier in the day and was scheduled to be loaded onto a flight headed for Miami Thursday morning. The money was initially loaded onto the flight in eight bags, but one of them missing sometime before takeoff.

Thorpe turned himself into a prime suspect by calling in sick sometime after officials realized the money had gone missing, according to the Post’s source — who also confirmed that authorities have not yet recovered the money Thorpe allegedly stole.

In a statement Thursday, a spokesperson for the FBI confirmed that they had arrested a suspect.

“We arrested a subject at his residence earlier this morning in Brooklyn,” the spokesperson said. “Charges are pending, and he should make an appearance at federal court in Brooklyn this afternoon.”

A spokesperson for Delta Airlines also confirmed the theft and said that Thorpe’s alleged conduct does not reflect on Delta employees’ “professionalism and values.”

“The alleged actions of this employee are unacceptable and in no way reflect the professionalism and values we expect from Delta team members,” the Delta spokesman said in a statement. “We are taking this situation very seriously and working directly with authorities on their investigation as well as conducting an internal investigation of our own.