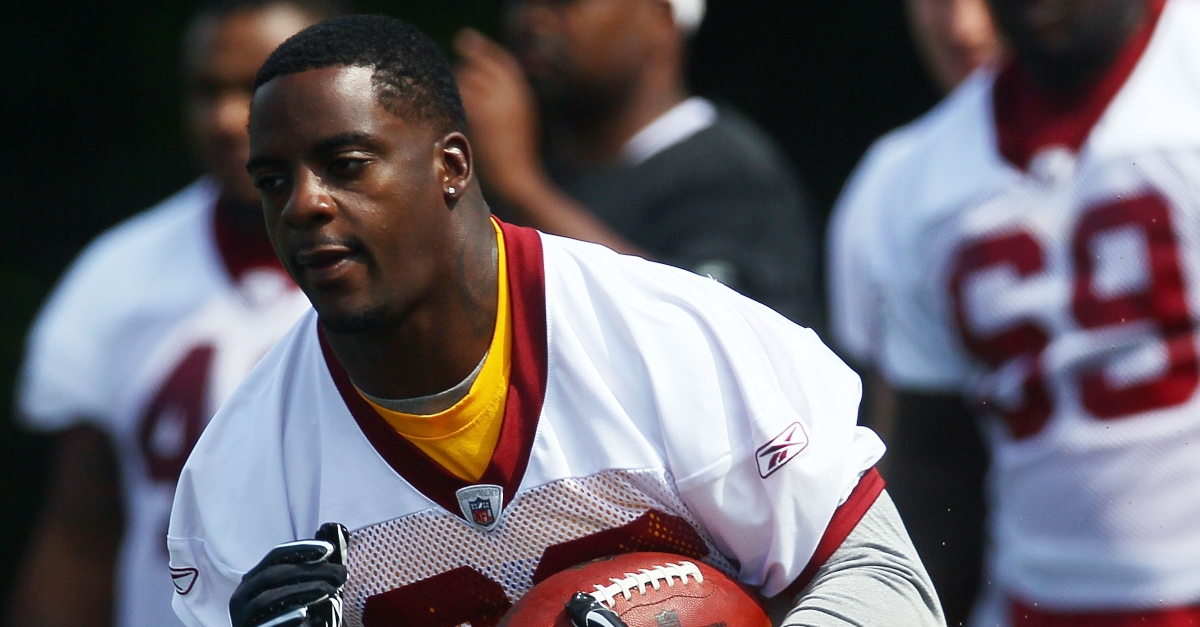 The defendants are being charged out of the Eastern District of Kentucky. Two separate indictments cover two alleged conspiracies involving different players in the same scheme, according to the DOJ. Defendants are:

“Ten former NFL players allegedly committed a brazen, multi-million dollar fraud on a health care plan meant to help their former teammates and other retired players pay legitimate, out-of-pocket medical expenses,” Assistant Attorney General Brian A. Benczkowski said Thursday. “Today’s indictments underscore that whoever you are, if you loot health care programs to line your own pockets, you will be held accountable by the Department of Justice.”

“The defendants are alleged to have developed and executed a fraudulent scheme to undermine a health care benefit plan established by the NFL – one established to help their former teammates and colleagues pay for legitimate medical expenses,” said U.S. Attorney Robert M. Duncan, Jr., for the Eastern District of Kentucky, in a statement obtained by Law&Crime. “The defendants allegedly submitted false claims to the plan and obtained money for expensive medical equipment that was never purchased or received, depriving that plan of valuable resources to help others meet their medical needs. We have prioritized the investigation and prosecution of health care fraud in our office, and we appreciate the partnership we share with the Criminal Division and the FBI in pursuing these important matters.”