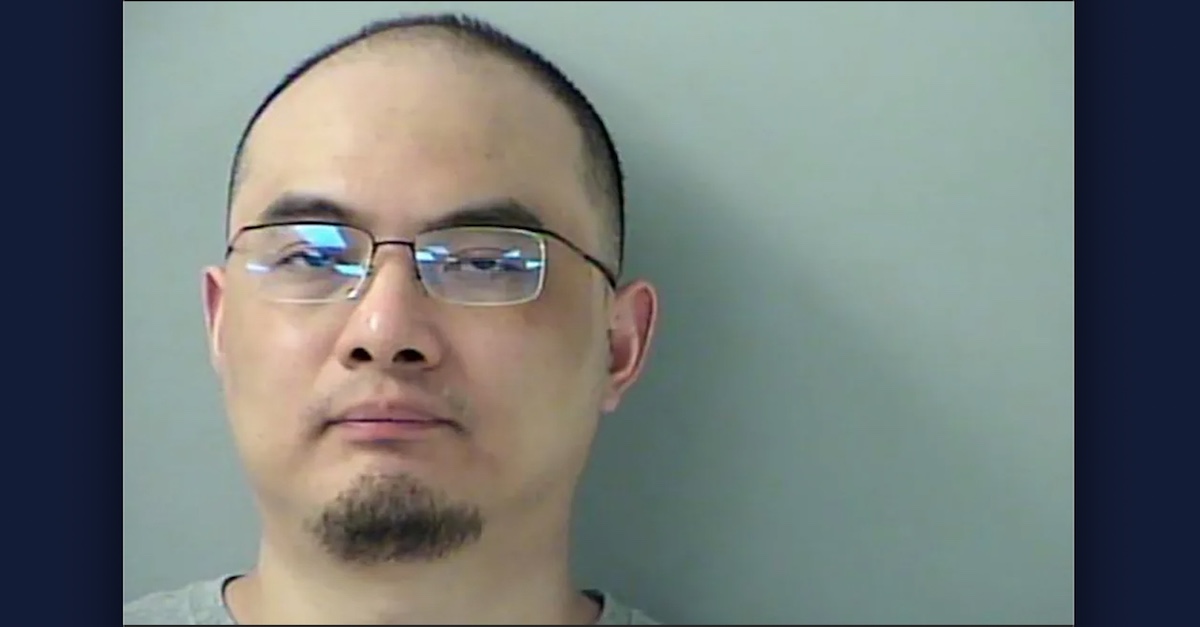 According to a DOJ press release, Xu was a deputy division director for the Chinese Ministry of State Security, the nation’s intelligence and security agency.

“As proven at trial, the defendant, a Chinese government intelligence officer, used a range of techniques to attempt to steal technology and proprietary information from companies based in both the U.S. and abroad,” Attorney General Merrick B. Garland said in a statement following the sentencing hearing. “Today’s sentence demonstrates the seriousness of those crimes and the Justice Department’s determination to investigate and prosecute efforts by the Chinese government, or any foreign power, to threaten our economic and national security.”

According to court documents reviewed by Law&Crime, Xu’s actions represented China’s intellectual property policy focus on the “re-innovation of foreign technology.” Prosecutors said that Xu’s job for the People’s Republic of China was to obtain technical information and trade secrets from aviation and aerospace companies in the U.S. and throughout Europe.

“This case is just the latest example of the Chinese government’s continued attacks on American economic security – and, by extension, our national security,” FBI Director Christopher Wray said in a statement. “The Chinese government tasked an officer of its spy service to steal U.S. trade secrets so it could advance its own commercial and military aviation efforts, at the expense of an American company. This brazen action shows that the Chinese government will stop at nothing to put our companies out of business to the detriment of U.S. workers. As long as the Chinese government continues to break our laws and threaten American industry and institutions, the FBI will work with its partners across the globe to bring those responsible to justice.”

Prosecutors presented evidence at trial that Xu was attempting to obtain proprietary information pertaining to GE Aviation’s composite engine fan blade technology — “which no other company in the world has been able to duplicate” — in order to benefit the Chinese military.

He was accused of recruiting insiders at the company and extracting information from them, including one employee who was working with the FBI. Xu in January 2018 requested the employee send him “system specification” and “design process” information.

“In February 2018, Xu began discussing with the employee the possibility of meeting in Europe during one of the employee’s business trips and asked the employee to send a copy of the file directory for his company-issued computer,” the release states.

Xu was arrested in Belgium in April 2018 carrying cash and a photograph of the employee with whom he was supposed to meet.

“This case sends a clear message: we will hold accountable anyone attempting to steal American trade secrets,” U.S. Attorney for the Southern District of Ohio Kenneth L. Parker said. “Xu conspired to steal American science and technology. Thanks to the diligent work of the FBI, GE Aviation and our trial team, he’ll spend decades in federal prison.”

[image via the Butler County Jail]