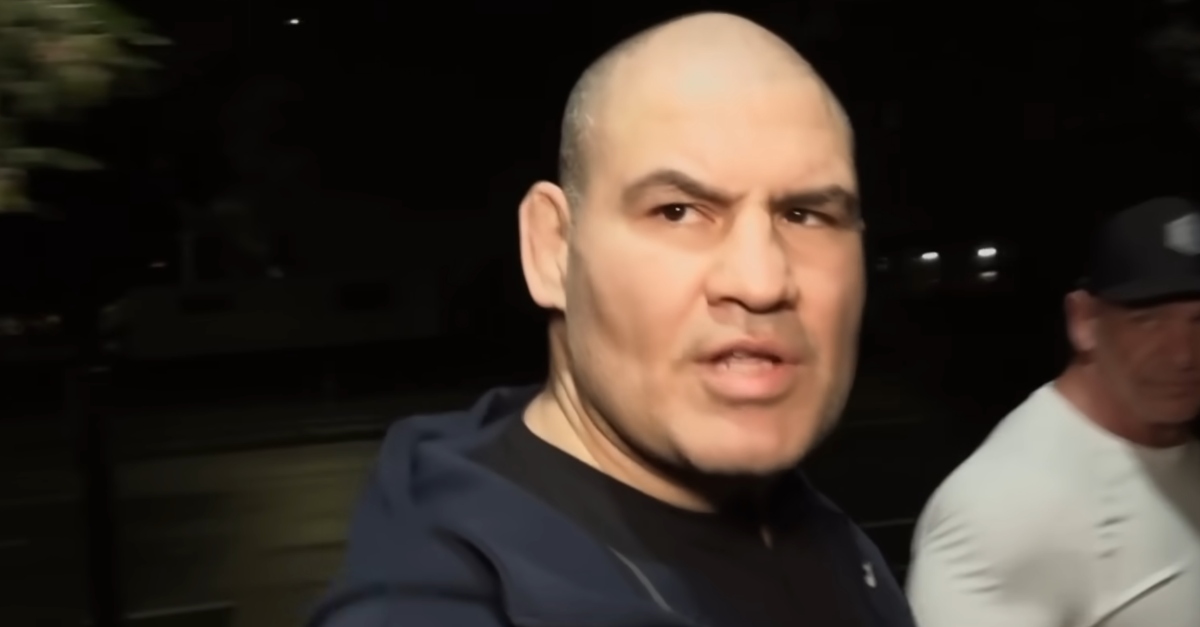 After famed MMA fighter Cain Velasquez, 40, posted bail, his lawyer provided a preview of the defense if this case reaches trial. Attorney Mark Geragos said a judge found at a preliminary hearing that there was a “viable” heat-of-passion defense against charges his client tried to kill Harry Goularte.

As previously reported, Goularte, a worker at family-owned Patty’s Childcare the city of San Martin, was charged with sexually abusing Velasquez’s young son. Velasquez is charged with firing into a vehicle, but missing Goularte and instead striking the target’s stepfather.

“How do you prosecute one person who is a defendant in one case, and a complaining witness in the other, and then vice versa?” Geragos asked Friday on the Law&Crime Network. He construed this as a conflict of interest.

Law&Crime Daily co-hosts Brian Buckmire and Terri Austin acknowledged the seriousness of Velasquez’s alleged actions while also pointing out how jurors might see the situation.

“What Velasquez did was reckless, dangerous, and probably illegal,” Buckmire said. “But probably something a lot of people would agree with.”

If it goes to trial, Geragos has an argument for jury nullification for at least the attempted murder charge, Buckmire said. The case could end in a hung jury if there’s at least one person holding out for a conviction.

Austin, though voicing disapproval at “vigilante” action, said that the abuse claim against Goularte would be a mitigating factor if Velasquez is convicted. The abuse allegation is “definitely a provocation,” she said.

“The judge is going to go easy on him,” she said, referring to a hypothetical sentencing hearing.

For a lengthier back-and-forth, see Sidebar’s interview of Geragos.

After Velasquez got out of jail on $1 million bail, he thanked everyone who supported him.

“Just always continue to be better as a person,” he said in his off-the-cuff statement after his release. “Always go good things. And yeah, just make something positive of this terrible situation. My family and I, we’re going to do that.”

Former UFC champion #CainVelasquez was granted bail Tuesday after spending eight months in jail. Velasquez is accused of shooting a man who he claimed sexually assaulted his son. @LawCrimeDaily pic.twitter.com/c1u9BLRzB5

Former #UFC champion #CainVelasquez has filed for immediate release after being denied bail for shooting at a man who allegedly molested his son. The Law&Crime Network’s Angenette Levy @Angenette5 has the story. pic.twitter.com/QubzwnCAFR

After three other attempts free his client under a different judge, Geragos said evidence at a preliminary hearing supported the heat-of-passion defense and his client’s compliance with law enforcement. Second, evidence showed the incident was “happenstance” and that someone had dropped the ball by failing to previously tell Velasquez that abuse defendant Goularte was out of jail. 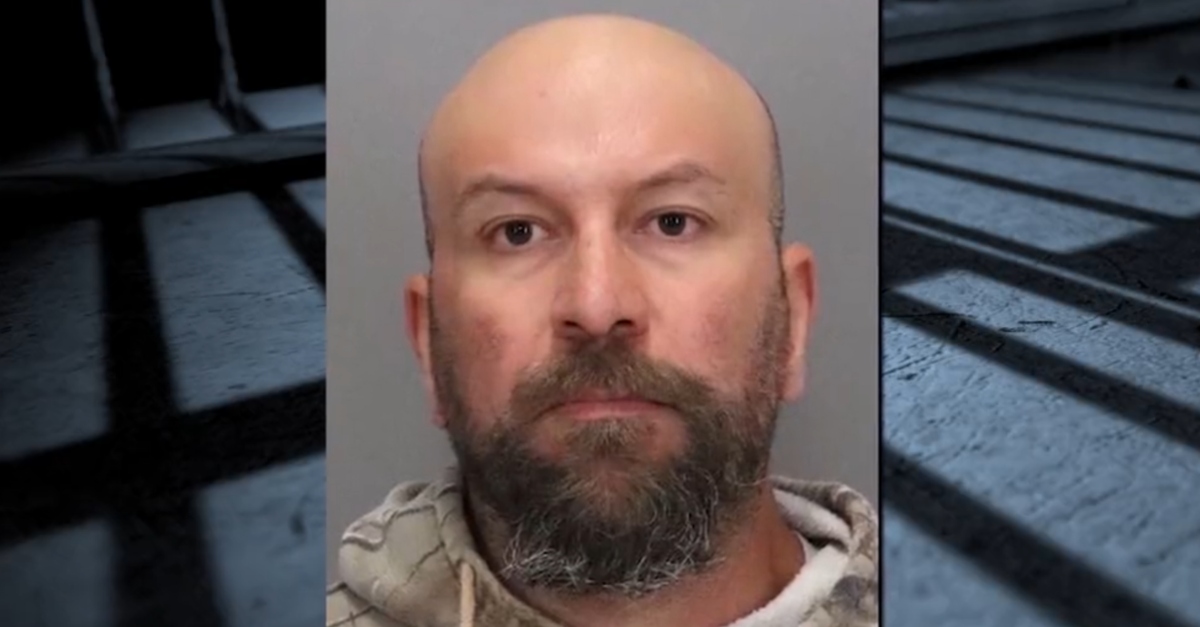 Prosecutors, Gergaos said, indicated that they are not going to call Goularte at trial.

“I just don’t see any indications that this DA’s office has come to their senses,” he said. “The idea that they were so adamantly and vigorously fighting [Velasquez] going home to his family when they know and they’re the ones who put out there originally the motive behind all of this, to me has been stunning.”