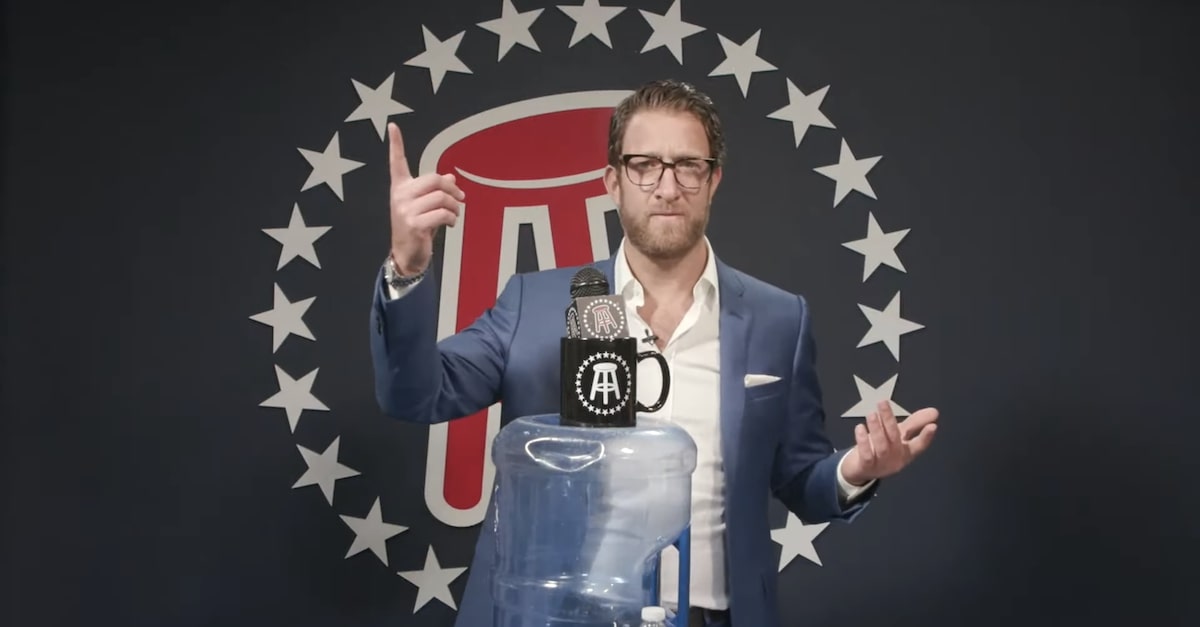 Barstool Sports founder David Portnoy sued the news outlet Insider for defamation on Monday, claiming the publication’s “hit pieces” that he “‘violently’ raped and sexually assaulted” three unidentified women were attempts at “cancelling” him for “clickbait.”

“Because of Mr. Portnoy’s celebrity and notoriety, Insider viewed him as the perfect target for its false, albeit scandalous, hit pieces into a celebrity’s private life,” the 29-page lawsuit alleges. “Insider’s defamatory scheme was well-planned and nearly a year in the making, and the defamatory stories would serve as the launch for Insider’s promotion on discounted premium subscriptions to its online publication, Business Insider.”

Portnoy is represented by Los Angeles-based attorney Andrew Brettler, who also represents Prince Andrew and also was the attorney for Armie Hammer, after multiple women accused him of sexual assault.

In November, Insider published a story quoting three young women who claimed that they met Portnoy for sex that began consensually but turned violent and humiliating. Two of them claimed that they were filmed during the encounters without consent. Three other women alleged that they were recorded during sex without their consent during a follow-up story last week on Feb. 3.

Published on Nov. 4, 2021, the first piece was titled “‘I was literally screaming in pain’: Young women say they met Barstool Sports founder Dave Portnoy for sex and it turned violent and humiliating.” A follow-up story dated Feb. 3 of this year ran under the headline: “3 more women say Barstool Sports founder Dave Portnoy filmed them without asking during sex.”

Amid litigation threats, Insider posted an editor’s note standing by the articles.

In his lawsuit, Portnoy characterized the articles as a “targeted smear campaign designed to destroy Mr. Portnoy’s reputation and boost Insider’s viewership and subscription revenue.”

“Insider’s allegations are patently false, and, critically, are belied by the evidence actually in Insider’s possession,” the lawsuit claims.

In the lawsuit, Portnoy published some of the text exchanges that he claims to clear his name. 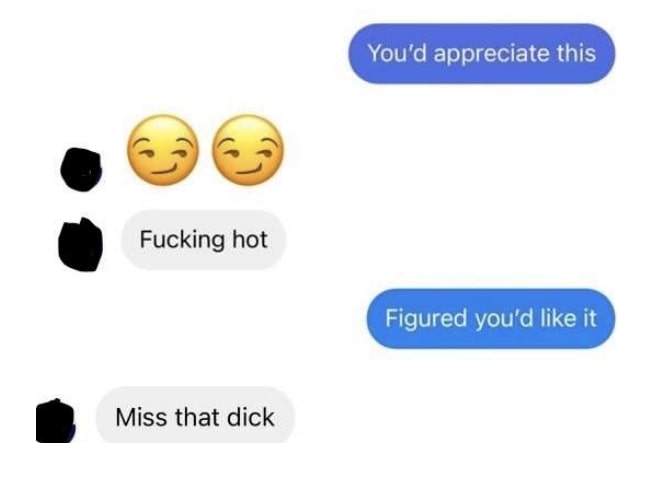 David Portnoy’s lawsuit against Insider contains this text exchange, which he claims his accuser Kayla sent him two years after an “alleged non-consensual sexual encounter”: “Miss that dick”

“At no time during her extensive text message exchange with Mr. Portnoy did Kayla ever complain about him being violent, abusive, or recording her without her permission—allegations that Mr. Portnoy unequivocally denies,” the lawsuit continues, pointing to another text message in which Kayla allegedly wrote that Portnoy “still holds [her] title for most aggressive sex.”

Barstool sports founder David Portnoy claims his accuser Kayla sent him this text exchange awarding him “most aggressive sex”—and followed that up with a winking smiley face emoji.

“I like that title,” Portnoy allegedly replied, prompting a reply of a winking smiley emoji.

Calling another accuser “Allison’s” account “pure fiction,” Portnoy claims it was belied by a similar text exchange in July 2020, in which she allegedly asked: “can we bang?”

David Portnoy claims this is a text exchange with Allison supporting his allegations that Insider defamed him with sexual misconduct allegations.

According to the lawsuit, this was the encounter that Allison allegedly told Insider left her hospitalized, but Portnoy said that she kept contacting him into August.

“Mr. Portnoy has never sexually assaulted anyone, and Defendants are well-aware of this fact,” the lawsuit states. “Nevertheless, Insider is attempting to cash in on the climate of fear and ‘cancel culture’ permeating the media, whereby it has become open season for anyone to make any claim (no matter how vile and unsupported) about anyone seemingly without consequence. There are, however, consequences for unlawfully defaming someone. Mr. Portnoy will not stand idly by while Insider and its Twitter army of executives, editors, and reporters attempt to drive clicks, viewership, and subscription revenue for themselves by recklessly spreading malicious and defamatory lies that Mr. Portnoy engaged in egregious criminal conduct by sexually assaulting three women and/or recording them without their knowledge or consent.”

Portnoy accuses Insider of defamation per se and invasion of privacy, for having published “highly personal text messages and social media messages.” The lawsuit does not specify the amount that he seeks in damages, but he claims to have lost $12 million in advertiser revenue since the first story.