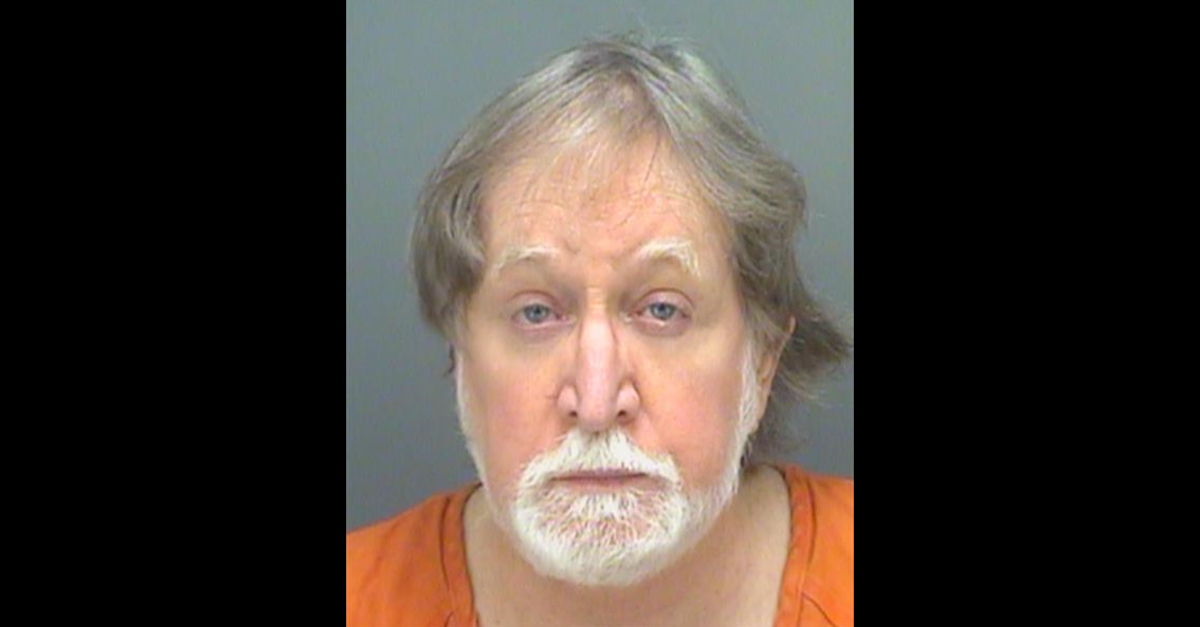 A man has been sentenced to spend 22 years in federal prison after he lived on the run from a rape conviction using a dead child’s name. Those who knew Douglas Edward Bennett in recent years would have thought his name was actually Gordon Ewen.

Bennett, 77, received a 22-year sentence for fraud with identification documents, online records show. He got 10-year punishments each for false statement in application/use of passport, and unlawful transport of firearms, etc., but those sentences will run concurrently. He must pay a $200,000 fine, and also a $300 special assessment; one year of supervised release will only be a factor if the elderly man lives to see the end of his prison sentence.

Defense lawyer David Hardy maintained that his client was not a threat to the community at age 77, and said he has gotten cancer treatment and had complications from surgery, according to The Tampa Bay Times.

Even so, U.S. District Judge William Jung said he handed down the maximum sentence–well above the 4 to 6 year under guidelines–because of the entirety of the circumstances in which Bennett dodged his 1975 conviction for rape.

Connecticut authorities said Bennett put on a mask and forced his way into a home while armed with a gun. He bound and raped his boss’s daughter, even taking her to a car where he and another person continued to abuse her for more than an hour. Officials let him go out on bail pending appeal, but the Connecticut Supreme Court affirmed his conviction, and he ducked his deadline to show up to prison on May 24, 1976.

From there, Bennett lived under an assumed identity, using the name and social security number of a boy who was born in 1940 and died in 1945. Authorities found Bennett living in Florida in 2020 after they audited the number for fraud. He maintains his innocence in the home invasion rape, though he ultimately pleaded guilty in federal court to charges for living on the run. The firearms charge was for possessing guns and ammunition at his Clearwater home. 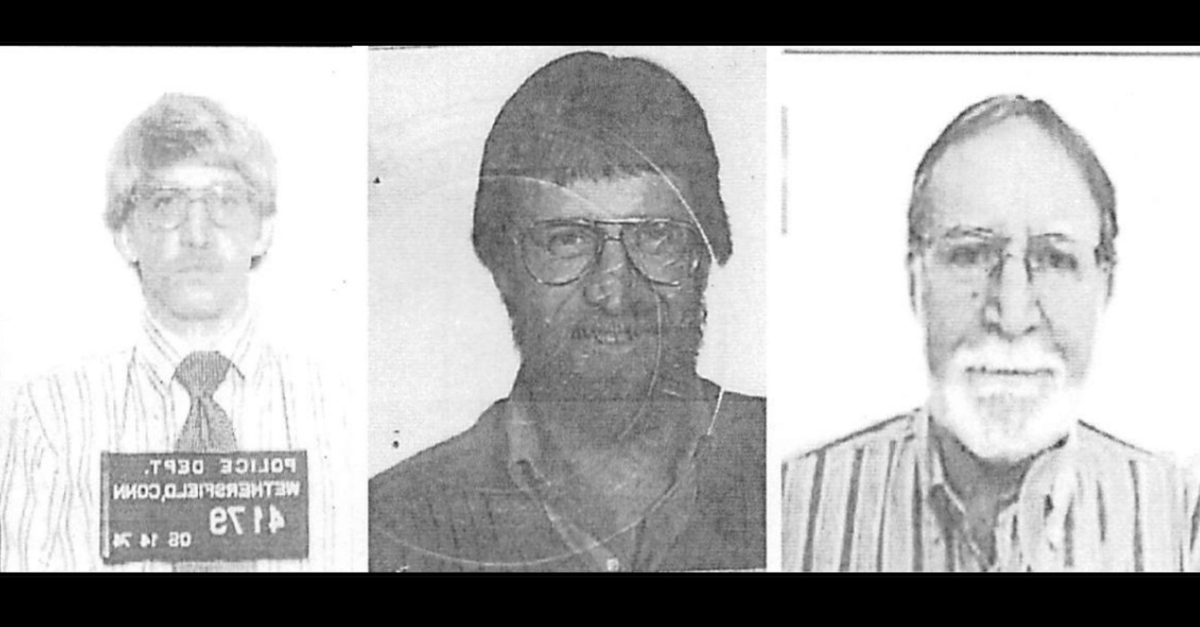 Assistant U.S. Attorney Erin Favorit said Friday that the woman in the Connecticut case had to live through the years without knowing if she might encounter Bennett, according to the Times.

Jung suggested that Bennett’s decision to run could have backfired because he might have been able to get DNA testing as far back as the 1980s in an attempt to get exonerated under newer technological advances. But the physical evidence from the from the Connecticut case is unlikely to still exist, the judge said.

As far as the court was concerned, Bennett just make a bad situation worse by running away.

“I guess what bothers me most is the rape victim. … She never really got closure,” Jung said in the Times report. “It was bad enough, and then you made it worse by taking off.”

Favorit also said that the real Gordon Ewen was a victim, too.

“The name and legacy of Gordon Ewen belonged to a person,” she said. “He has forever associated the name of an innocent child with his crimes.”