Avenatti: I’ll Testify Under Oath in Stormy Daniels Case … After Trump Does 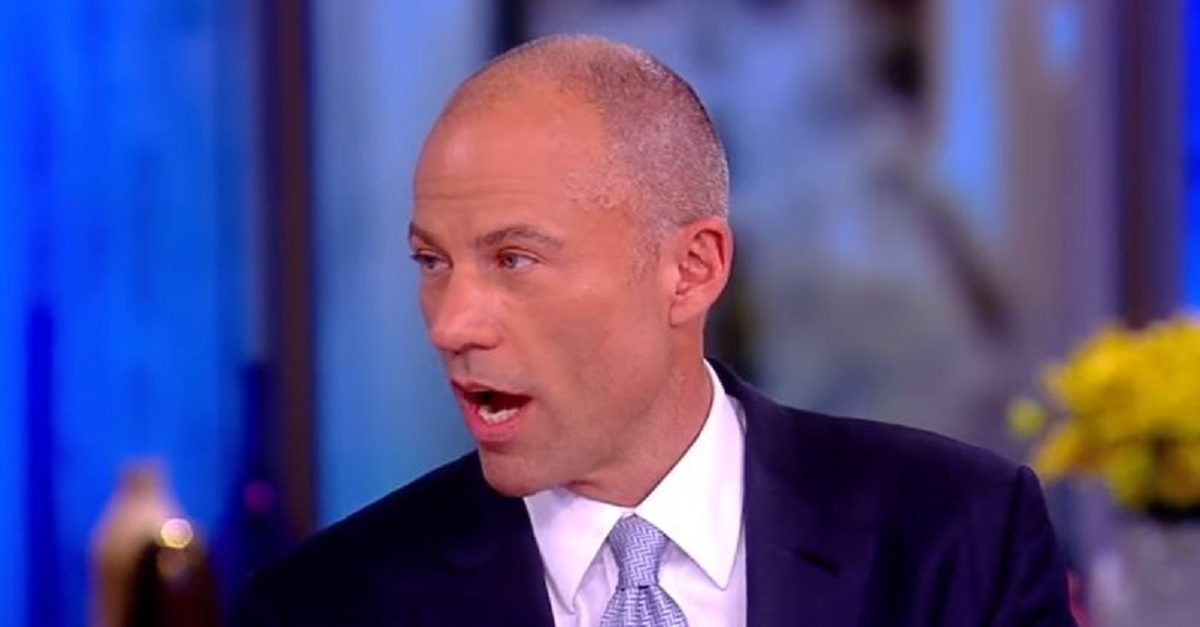 Mr. Trump now claims through his lawyer Mr. Harder that he wants me deposed under oath. No problem. Let’s schedule Trump’s deposition (which we have been seeking for months) & then mine for the next day. I will go anywhere in the world except Russia. I only need 48 hours notice.

The defamation case has to do with Trump’s reaction after Avenatti showed a forensic sketch of a person who allegedly threatened to harm Daniels in 2011 if she spoke against Trump. Trump called the sketch “a total con job” that was “about a nonexistent man.” Daniels’ claims this response was defamatory because it called her credibility into question. Harder said in his court filing that he would want Avenatti to testify regarding the sketch.

“No problem,” Avenatti said in a tweet. “Let’s schedule Trump’s deposition (which we have been seeking for months) & then mine for the next day.”

Avenatti said he only needs 48 hours notice to prepare, and would travel anywhere for it, “except Russia.”