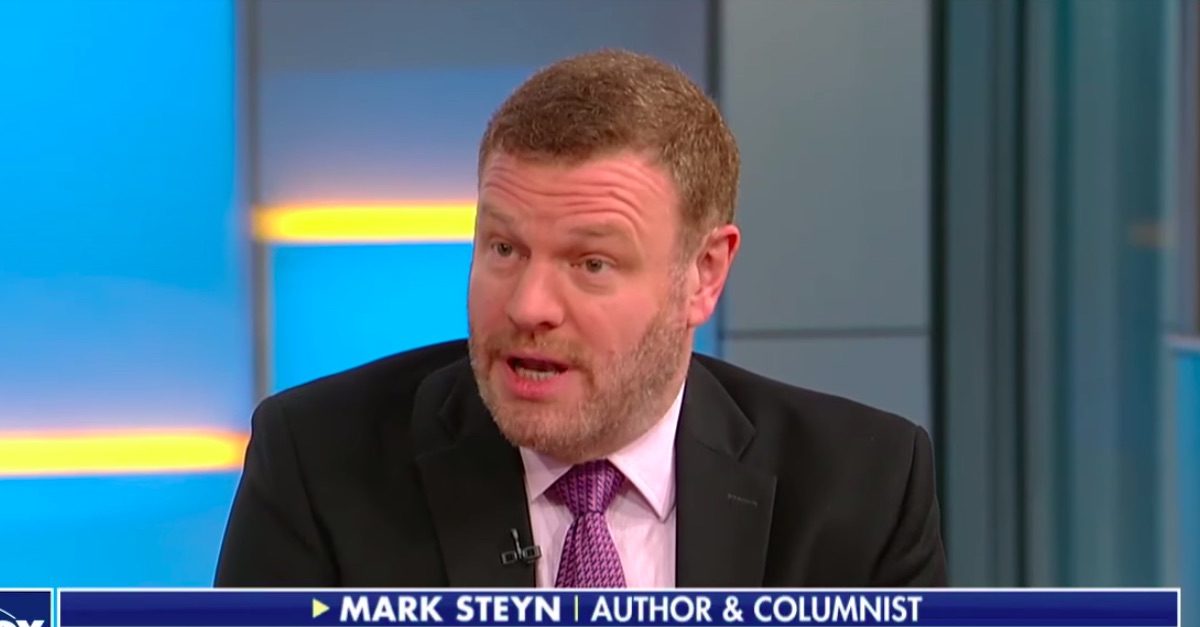 Judge Dianne T. Renwick of the Appellate Division of the New York Supreme Court, First Department reversed a lower court’s ruling which declared the award of over $1 million in attorney fees were unauthorized by either statute or contract.

In vacating the fees awarded in arbitration, Judge Eileen Bransten ruled in April that the arbitrator’s decision “manifestly disregarded” New York state law, which follows the “American Rule” of legal fees, requiring each party to pay its attorney regardless of the outcome.

However, the appellate court found that the arbitrator believed the “American Rule” did not apply because the parties had agreed to an arbitration clause which incorporated the rules set forth by the American Arbitration Association (AAA). The arbitration clause stated that any unresolved disputes between the parties “shall be settled exclusively by confidential binding agreement in accordance with the Federal Arbitration Act” and “rules of the American Arbitration Association (AAA) applicable to general commercial disputes.”

“[H]ere the parties’ arbitration clause incorporated the rules of the AAA as controlling, and Rule 47(d) of the AAA explicitly provides that an award of attorneys’ fees may be made ‘if all parties have requested such an award or it is authorized by law or [the] arbitration agreement,’” Judge Renwick wrote.

The conflict began in early 2017 when Steyn sued CRTV for breach of contract after the conservative media network abruptly cancelled his program, The Mark Steyn Show, after only two months on the air. Steyn claimed that he performed all of his contractual duties while CRTV blamed Steyn for the show’s failings. After arbitration proceedings, Steyn was awarded approximately $4 million from the arbiter in damages and an additional $1 million in attorney fees.

California attorney Michael Murphy represented Steyn in the dispute along with Melanie Hill of Melanie Hill Law in Nevada, and Erin O’Leary, an associate at the Manhattan-based law firm Fishkin Lucks.

“We are thrilled,” Murphy said in a statement following Tuesday’s ruling. “We are hopeful that CRTV will be mature and follow through with that as it promotes itself as being a champion of liberty and freedom of contract, and that they will satisfy their contractual obligations and pay this award.”

Steyn’s spokeswoman Melissa Howes said Tuesday’s decision was a big win, but claims that the awarded fees do not cover all of the legal costs incurred by Mark Steyn Enterprises, Inc. in this dispute.

“The legal fees we have incurred from this continued malicious prosecution and abuse of process is in the millions and growing every day. We are gratified that the court has upheld an award to recoup at least a portion of that,” Howes said.

Howes is also the president of Mark Steyn Enterprises Inc.

Jeffrey Mitchell, an attorney for CRTV (BlazeTV), suggested, however, that this dispute is not over.

“We continue to believe both awards appealed from were improperly made. This decision speaks to the risks parties take by agreeing to arbitration, and how there is little anyone can do after the fact when an arbitrator makes an erroneous award. This may be an issue for the Court of Appeals to address given the importance of it,” he told the New York Law Journal.