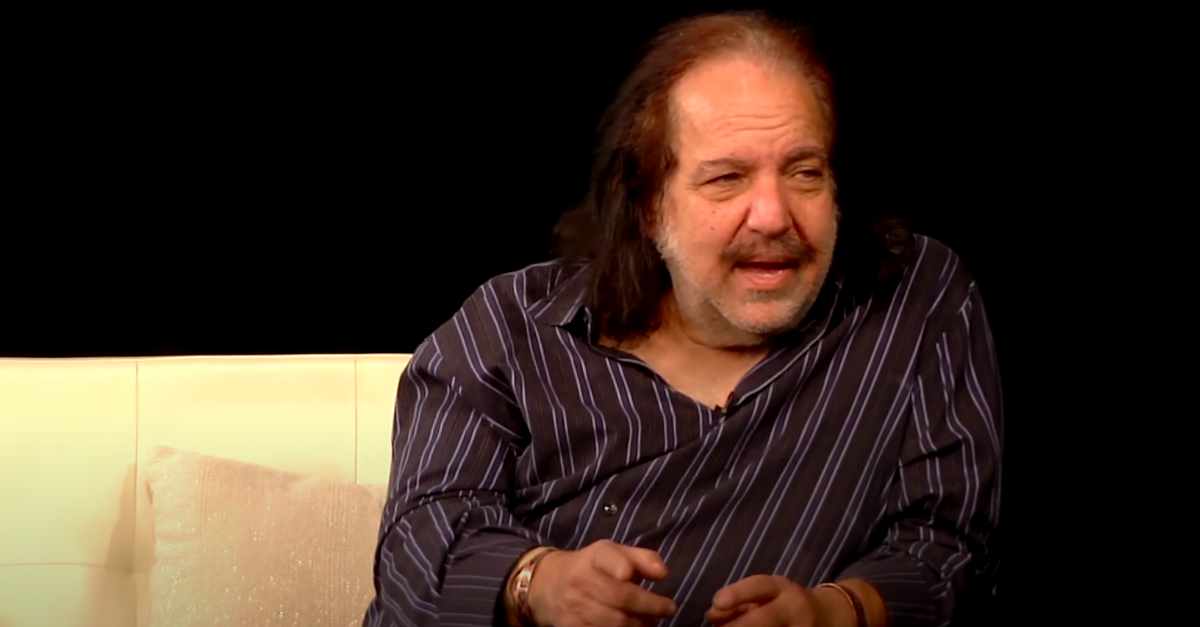 According to a press release from Lacey’s office, the charges stem from four separate incidents between 2014 and 2019.

The District Attorney’s office also stated that it declined to pursue another set of charges stemming from a fifth allegation against Jeremy due to insufficient evidence.

Deputy District Attorney Paul Thompson of the Sex Crimes Division is leading the prosecution against the prolific adult industry film star and is recommending the defendant’s bail be set at $6.6 million. Based on the charges, Jeremy faces a maximum sentence of 90 years to life in state prison upon conviction.

Model Kristin Brodie in 2018 filed a lawsuit against Jeremy claiming he sexually assaulted her while they were promoting an event at an adult store in Washington state.

In that filed civil complaint, Brodie accused Jeremy of pulling down her shirt without permission, groping her buttocks and genitals, and sexually assaulting her in various other ways.

According to KCAL-TV, Jeremy’s attorney, Stuart Goldfarb, denied that his client ever groped Brodie’s genitals and suggested that his appearances often include consensual touching.