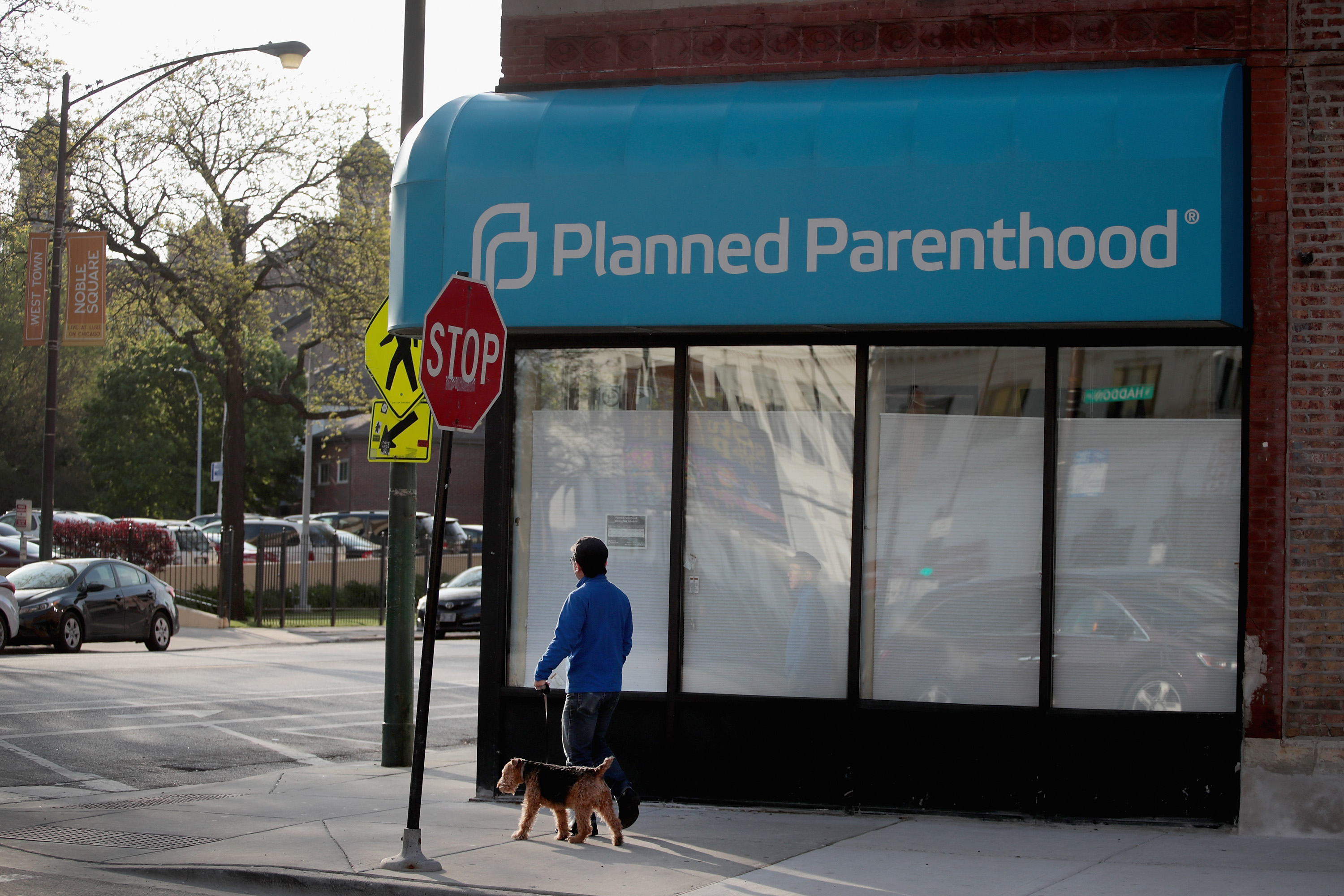 Planned Parenthood’s Colorado branch is working with the Trump administration to fight against their own health care center workers’ recent bid to unionize.

In December 2017, staff for Planned Parenthood of the Rocky Mountains coordinated with SEIU Local 105 and successfully organized their workplace. A ballot-by-mail commenced and the workers won official recognition of their union.

In sum, 153 Planned Parenthood support staff at 14 Colorado clinics organized against their bosses, saying they worked too-long hours for too-little pay. Dominique Silverman, who regularly encounters anti-choice protesters on her way into work said, “It’s low compensation for the intense and emotional work we are doing.” Planned Parenthood apparently disagreed.

(It should be noted that certain segments, though not all, of Planned Parenthood’s national office are currently unionized.)

Fast forward a few months. Instead of recognizing the new union, Planned Parenthood approached the Trump administration for help to undo their workers’ winning unionization drive. Specifically, Planned Parenthood of the Rocky Mountains appealed to Trump appointees on the National Labor Relations Board in order to challenge that democratic outcome.

Planned Parenthood’s union-busting attempt takes the form of a plea to have the union and its members organize across three states instead of the 14 Rocky Mountain State-specific clinics. This, the union and McFerran argue, would likely prove exceedingly difficult to achieve. Instead of rallying Colorado workers, instead the union would have to organize workers in Colorado, Nevada and New Mexico. In her dissent, McFerran noted:

In this case, the Regional Director found appropriate a unit comprising the Employer’s northern- and central- Colorado facilities by taking into account varied geographic, administrative, and workplace factors. That unit consists of a reasonably, if not perfectly, distinct grouping of employees and is one that affords the included employees a meaningful opportunity for collective bargaining. By contrast, the Employer’s sole proposed unit here was employer-wide and included its Las Vegas, Nevada facilities, which are over 700 miles distant from the Denver metropolitan area that is at the core of the directed unit. In many, if not most, instances, such daunting geographic barriers could be prohibitive to employees’ right to choose and engage in collective bargaining.

But the union wasn’t buying that line. In a statement released to Payday Report, SEIU Local 105 denounced the effort, noting, “On issues of reproductive justice, immigration, health care access, human dignity in the workplace, SEIU Local 105 (our union) has been an ally on local, national & even international campaigns. Let’s show we practice what we advocate for by continuing the bargaining process and dropping the review. We want a voice at the table and we are asking that Vicki Cowart drop her many appeals and sit down with us once and for all. Look us in the eye and talk to us about our struggles with wages, benefits and working conditions.”

Amanda Martin, a health center worker with Planned Parenthood of the Rocky Mountains wasn’t interested in hearing Planned Parenthood’s explanation either. In comments to The Intercept, she said, “If PPRM wants to lift the voices of all of its employees, then it needs to prove it by stopping its effort to silence those that have decided to speak up and organize. Now that these Colorado clinics have organized locally, there is a clear path for other workers in our organization to come together in the way they best see fit, and we will support their efforts. All we want is to have a voice in our workplace. It comes down to the dignity and respect that all workers deserve.”