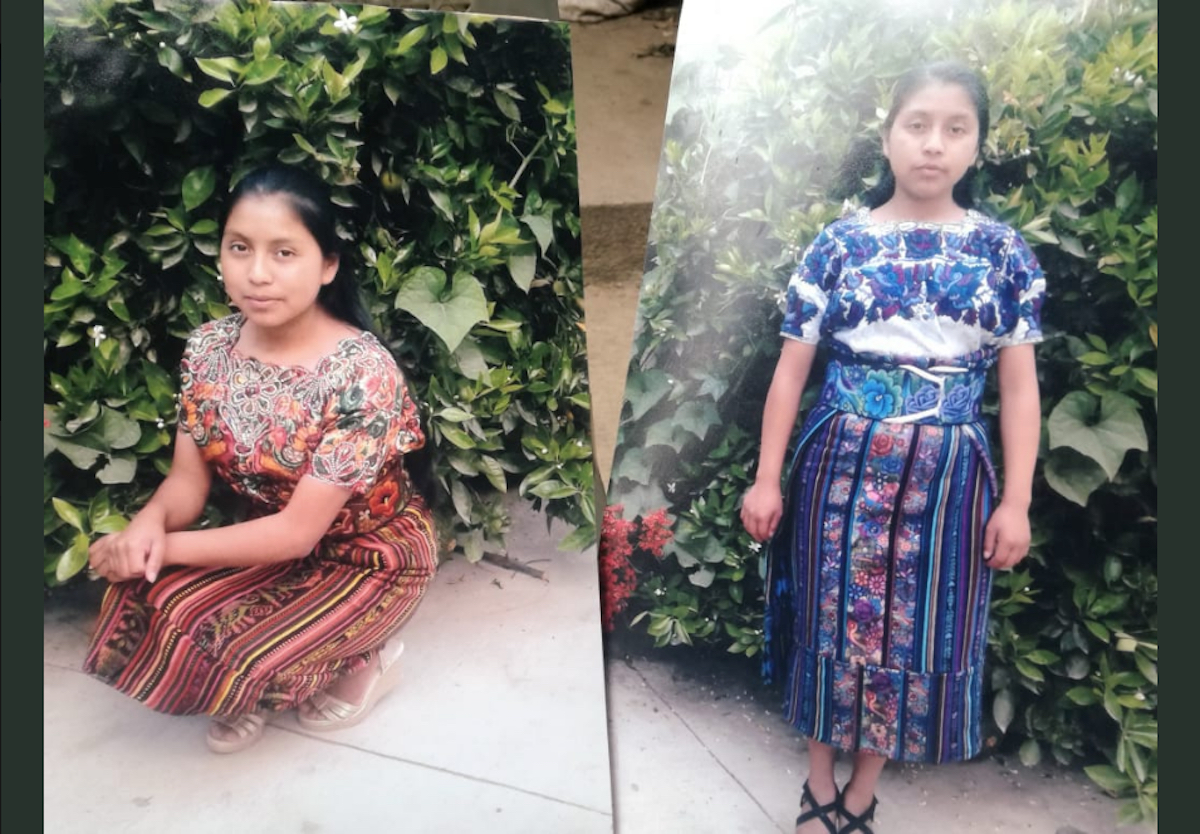 Claudia Patricia Gómez González was shot in the head on May 23 by a border patrol agent whose name has yet to be made public. After Gómez was killed, a CBP agent reportedly said, “See, this is what happens,” to the rest of her group. As of this weekend, after some amount of scrutiny from the media, the circumstances surrounding her death have led to widespread outrage and condemnation online.

CBP’s initial excuse for the killing of Gómez was that a group of immigrants used “blunt objects” to attack the agent in question. That narrative is no longer in operation. Now, CBP claims that a group of individuals “rushed” forward after being told to get on the ground. The new excuse contains no reference to any sort of objects used to attack CBP agents, blunt or otherwise.

But that’s not all that’s changed as the agency’s first official storyline appeared to unravel.

CBP’s initial statement referred to the petite, 20-year-old Gómez as “one of the assailants.” The latest press release from the federal agency simply refers to Gómez as a “member of the group.” The original statement claimed the agent was “under attack.” The new statement says the agent was “allegedly assaulted.”

CNN noted the discrepancy between those two statements by asserting, in a headline, “Border Patrol slightly changes account of undocumented woman’s fatal shooting.”

In video of the incident obtained by Univision, a bystander, Marta Martinez, shouts:

Why are you mistreating them? Why are you mistreating them? Why did you shoot at the girl? You killed her. He killed the girl. She’s laying there and she’s dead. How are you going to shoot a woman in the head? Come on, guys! Immigration just shot a woman in the head. And only because they ran, they didn’t shoot the guys, didn’t injure them at all.

The apparently stark divide between CBP’s two official accounts of the incident has caused many critics to call foul. The following tweets provide a representative sample of the outrage:

Border Patrol previously implied #ClaudiaGonzalez was armed and called her an “assailant.” They lied. And now we learn that after they shot her in the head they told her group, “see this is what happens.” https://t.co/25XIQHYa58

Don't let them do this. Border Patrol tried falsely claimed an agent was killed by immigrants. Trump used this as an excuse for more border security. Now FBI says that death was an accident. Border Patrol lies, point blank. Don't believe a word they say about #ClaudiaGonzalez pic.twitter.com/dkRR2zpaRs

Border Patrol has "released a slightly different account” in the killing of #ClaudiaGonzalez—in other words, THEY LIED. Officials initially claimed an agent was being attacked w/"blunt objects." Now, there's no mention of "blunt objects." https://t.co/JWKgauShUV

In comments to CNN, Gómez’s aunt, unnamed in the story, said, “It’s not fair that they treat them like animals, just because they come from countries less developed.”

According to Al-Jazeera, Claudia Gómez was an indigenous Maya-Mam woman who had recently obtained an accounting degree and emigrated to the United States in order to find work.

Law&Crime reached out to CBP for comment and clarification, but no response was forthcoming at the time of publication.