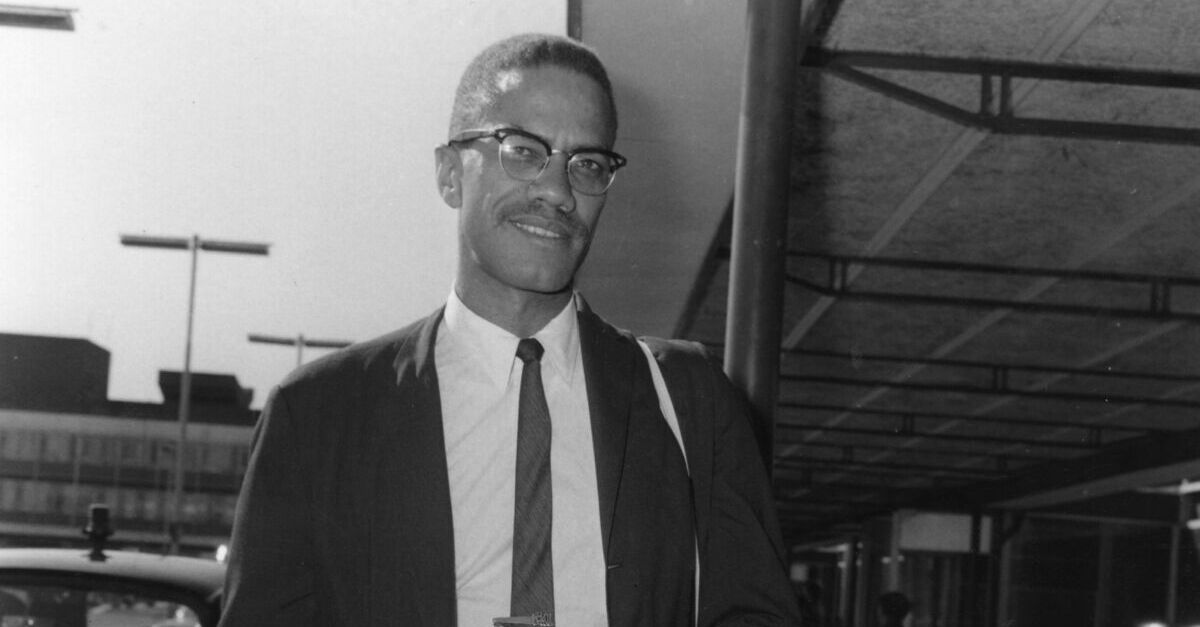 A Black woman in North Carolina successfully beat the state after she was charged with violating a noise ordinance for listening to Malcolm X speeches while gardening.

In May 2019, Garner Police raided the home of Mikisa Thompson to execute a late night search-and-seizure warrant. At least half a dozen uniformed officers swarmed Thompson’s house, ordered her and her family outside, and eventually left with Thompson’s Macbook and HP laptops, computer speakers, alarm clock, computer monitor, charging cables, and seven different iPhones.

Thompson’s children, however, originally hid upstairs–until they realized their mother would be downstairs alone with police officers. Fearing for her safety, they slowly descended the stairs and broadcast the shocking incident live on Twitter.

“My children were terrified,” Thompson told IndyWeek. “I was terrified that there was a whole bunch of men with guns in my house.”

Her alleged infraction? Violating a local noise ordinance–a class-3 misdemeanor which carries a maximum penalty of a $500 fine. That law in question prohibits:

[T]he playing of any radio, phonograph, television set, record player, sound reproduction device or any musical instrument in such a manner or with such volume during the hours between 11:00 p.m. and 7:00 a.m., as to annoy or disturb the quiet, comfort, or repose of persons in any dwelling house, apartment or other type of residence.

The ordinance is almost certainly unconstitutionally vague and/or broad because it lacks a maximum allowed decibel level.

“The raid was officially insane and based on an unconstitutional statute,” Thompson’s attorney, T. Greg Doucette, said at the time. “Doing a midnight raid with nine officers—over a noise ordinance, of all things—is a disproportionate show of force that shows there’s something else at play. That’s the type of overkill that’s intentionally designed to terrorize and punish people, not to actually do what’s necessary for enforcing the case.”

The raid occurred after a spiraling feud between Thompson and her white neighbor, Don Barnett, who repeatedly called the police about the speeches. He once complained to law enforcement that Thompson was playing “loud Islamic-Muslim preaching” as she cleaned her patio.

In April 2019, Garner Police cited Thompson for violating the ordinance. At the time, she was given a $50 fine and had a $250 stereo seized after police obtained a search-and-seizure warrant. That incident, however, happened during the day.

Barnett called the police again the next month in order to complain about “amplified speech being projected by some sound amplification device.” It was a Malcolm X speech.

The police’s behavior was widely criticized.

Jessica Turner, a field manager for the American Civil Liberties Union of North Carolina said the incident showcased “a disturbing pattern of people calling 911 on black and brown people for simply engaging in everyday life like gardening in their backyard. It’s quite literally life and death for people of color when the police are called on them.”

Thompson fought the charges. On Tuesday she won.

“Over a year ago, Ms. Mikisa Thompson was issued a citation by Garner PD for playing ‘Malcolm X speeches’ while she was gardening,” Doucette noted on Twitter. “The GPD then conducted a night raid on her home and stole her stereo speaker. After a full trial on the merits, today a judge ruled she was Not Guilty.”

Over a year ago, Ms. Mikisa Thompson was issued a citation by Garner PD for playing “Malcolm X speeches” while she was gardening

After a full trial on the merits, today a judge ruled she was Not Guilty https://t.co/Hvb9acIxVk pic.twitter.com/GVt00ixsvT