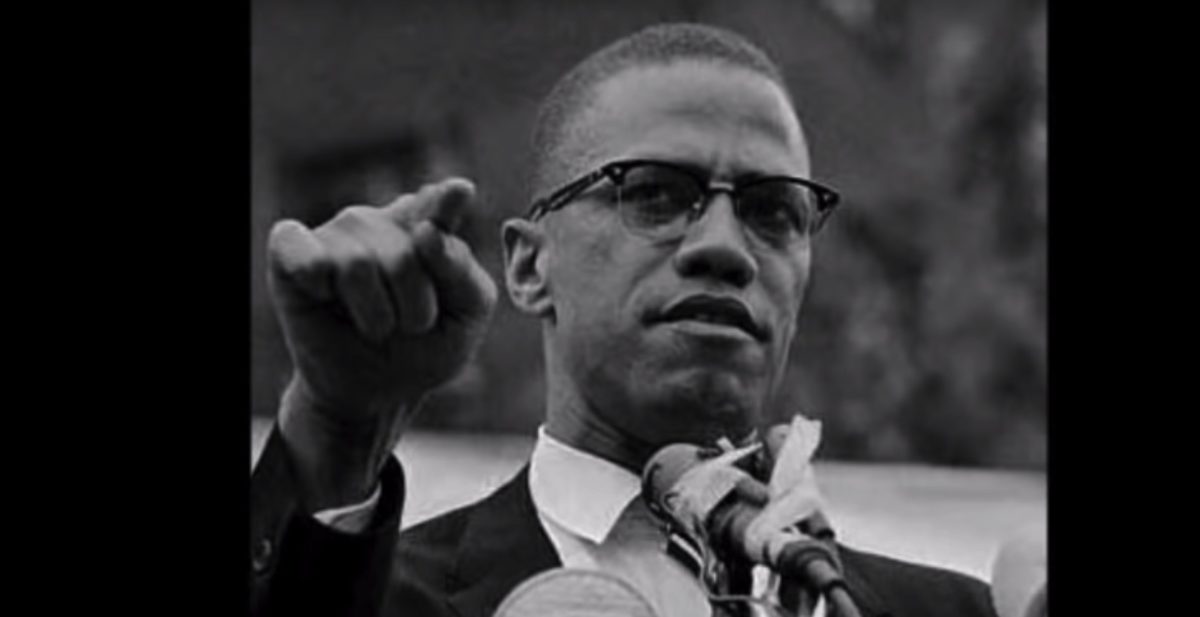 At approximately 10:00 pm on Thursday night, approximately nine officers from North Carolina’s Garner Police Department arrived at the home of Mikisa Thompson, demanding entry to her home and executing a search warrant for her Macbook and HP laptops, computer speakers, an alarm clock, a computer monitor, charging cables, and seven iPhones.

The justification for the search and seizure of Thompson’s property: a class-3 misdemeanor for violating the town’s (likely unconstitutional) noise ordinance.

The ordinance prohibits “the playing of any radio, phonograph, television set, record player, sound reproduction device or any musical instrument in such a manner or with such volume during the hours between 11:00 p.m. and 7:00 a.m., as to annoy or disturb the quiet, comfort, or repose of persons in any dwelling house, apartment or other type of residence.”

The ordinance does not indicate a maximum allowable volume or decibel level.

Police were responding to a complaint from Thompson’s sixty-five year old neighbor, Don Barnette. Barnette had previously called police in April to report Thompson for playing “loud Islamic-Muslim preaching.” During the encounter with police that day, which Thompson recorded, a Garner Police officer can be heard telling her that she was playing speeches by Malcolm X and Angela Davis too loudly. Police return at least two more times that day and eventually confiscated Thompson’s stereo.

Barnette called police on May 16, to report that Thompson was playing “amplified speech being projected by some sound amplification device.” Police reported to Barnette’s home where they could reportedly hear sound or some volume coming from Thompson’s property before Barnette showed the officers video footage of Thompson playing speeches in her yard which were time stamped at 12:46 pm, 12:49 p.m., and 1:22 p.m., leading to the execution of the search warrant later that night.

It should be noted that the time stamped videos of Thompson listening to speeches in her yard all occurred outside of the hours proscribed by the town’s noise ordinance.

Thompson is a black Muslim woman who displays a “Black Lives Matter” sign in her yeard told Indy Week that she now feels like a “second-class citizen in the eyes of Garner and the Garner PD.”

In an interview with Indy Week, Barnette stated that his complaints were not racially motivated, but he did take issue with the “Islamic Jihadist-type message” relayed in the Malcolm X speech. “I don’t have anything against any black person that acts like they’ve got sense,” he told the reporter.

According to a statement from Garner Police Captain Joe Binns, the officers executing the warrant “were only concerned about how loud the noise was and the fact that we had a valid noise complaint from a neighbor,” reiterating that the content of the speech played no role in the incident. A copy of the warrant does note that Thompson was playing Malcolm X in two places.