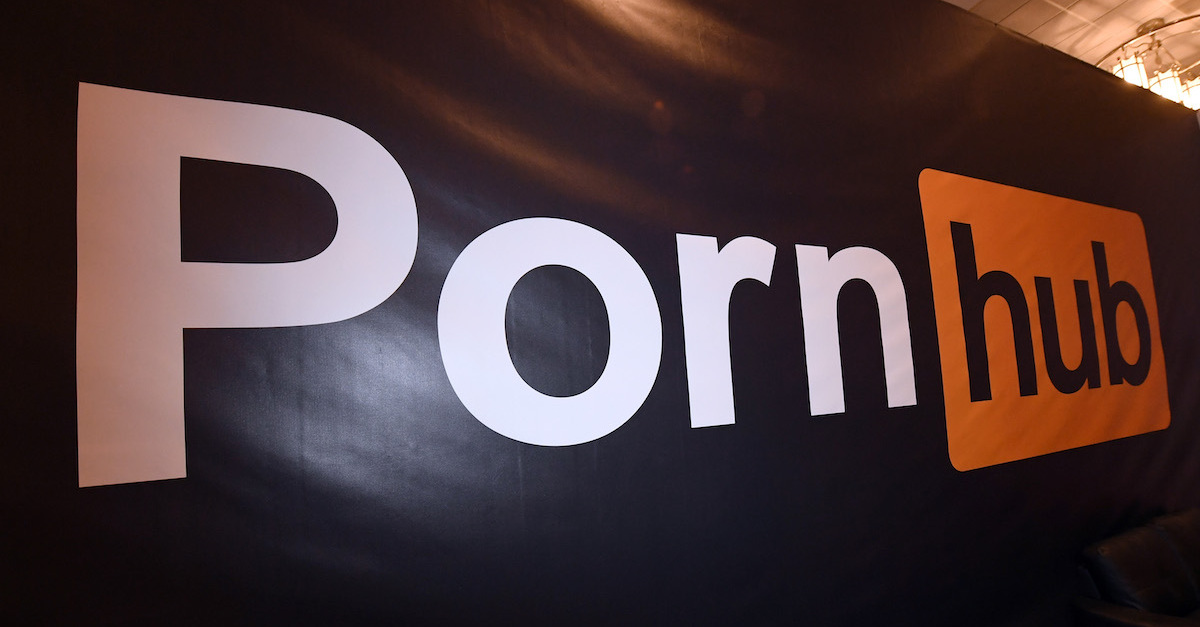 Visa Inc. announced Thursday it will no longer allow Pornhub’s advertising platform to use its services, citing a judge’s recent decision that a lawsuit related to child pornography adequately alleges Visa continues to do business with the website despite “knowledge of its illicit nature.”

Alluding to the broad attention the ruling has drawn, a statement from Visa CEO Alfred Kelly, Jr. said executives don’t typically comment on ongoing litigation but “[t]his situation, however, is different, and as CEO – and a father and grandfather –  I feel compelled to speak out.”

Kelly said Visa “suspended sites that contained user-generated content in December 2020 and acceptance on those sites has not been reinstated.”

Kelly said the company “strongly” disagrees with the decision, and his statement emphasizes what the judge said in his opinion: At this point in the litigation, the court must accept the plaintiff’s allegations as true.

“In our view, our company’s role, policies, and practices have been mischaracterized,” Kelly said on Thursday. “The allegations in this lawsuit are repugnant and stand in direct contradiction to Visa’s values and purpose.”

Filed in June 2021, the lawsuit accuses Visa and MindGeek of profiting off the distribution of sexually explicit videos taken of a woman when she was 13.

If the allegations about its work with child pornography are true “MindGeek is a criminal enterprise also engaged in legitimate business,” the judge said.

CEO Kelly’s announcement on Thursday said Visa “condemns sex trafficking, sexual exploitation, and child sexual abuse” and “does not permit the use of our network for illegal activity.”

“Our rules explicitly and unequivocally prohibit the use of our products to pay for content that depicts nonconsensual sexual behavior or child sexual abuse. We are vigilant in our efforts to deter this and other illegal activity on our network,” Kelly said. “Moreover, we require Visa’s financial institution clients, which maintain the direct relationships with merchants, to assure and attest to merchants’ compliance with our standards.”

One of Fleites’ lawyers, Lauren Tabaksblat of Brown Rudnick LLP, said the announcement “is way overdue and way short.”

(Image via by Ethan Miller/Getty Images)