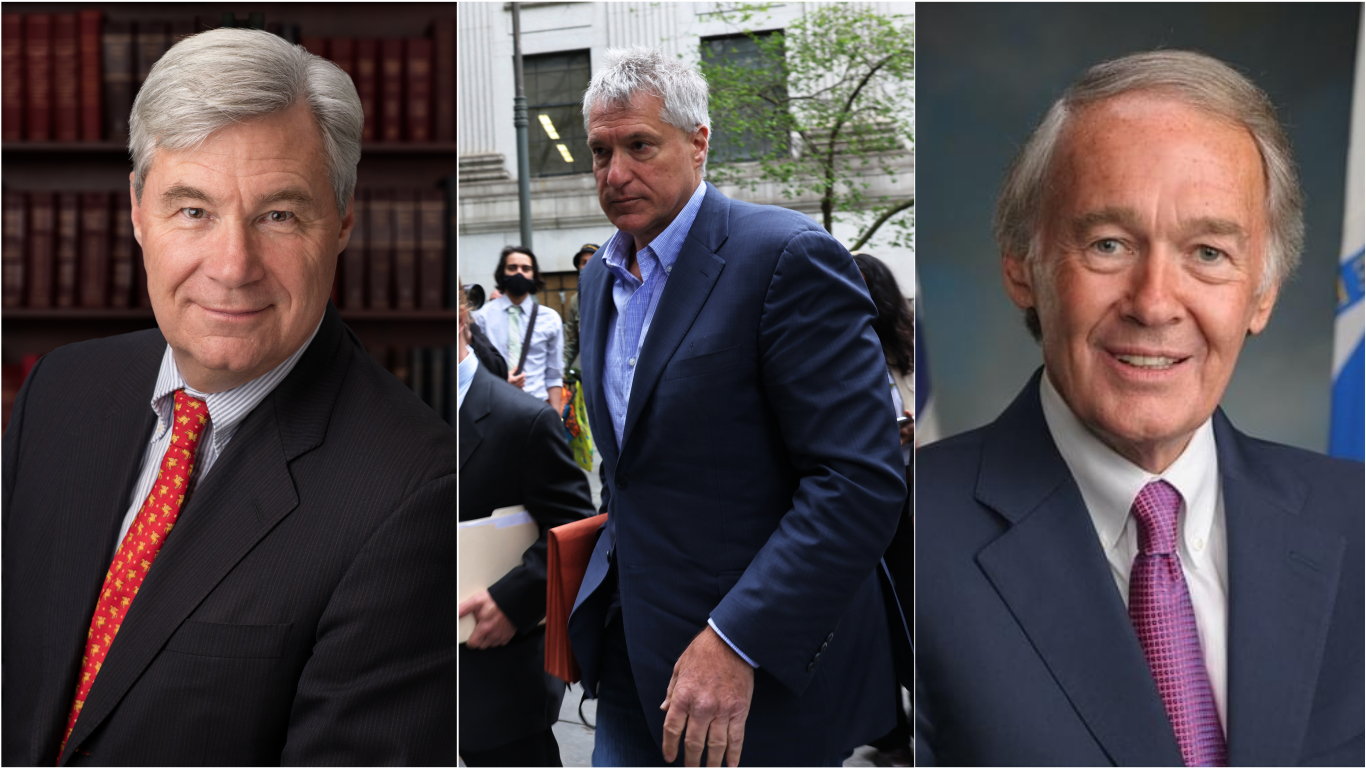 Earlier this week, a federal judge found now-disbarred environmental lawyer Steven Donziger guilty of contempt of court in a rare criminal case that had no involvement by the U.S. Attorney’s office or any public prosecutor. The case also never saw a jury, over Donziger’s objections.

On Friday, two influential Democratic senators questioned those “highly unusual” proceedings, demanding answers from a judge leading the administration of the U.S. judiciary.

“The case of environmental lawyer Steven Donziger has garnered significant attention and shined a spotlight on private prosecutions of criminal contempt charges,” Senators Sheldon Whitehouse (D-R.I.) and Ed Markey (D-Mass.) noted in a statement. “These prosecutions are highly unusual and can raise concerning questions of fundamental fairness in our criminal justice system.”

In 2011, Donziger helped thousands of indigenous and farmer residents of the Ecuadorean Amazon secure a $9.5 billion verdict against Chevron. The oil giant has since turned the tables in a counteroffensive that branded Donziger a racketeer, accusing him of cooking scientific studies and bribing an Ecuadorean judge.

Despite those serious allegations, the U.S. Attorney’s office passed up multiple opportunities to prosecute him, and Donziger has cast Chevron’s allegations as an elaborate corporate retaliation campaign. In 2014, U.S. District Judge Lewis Kaplan mostly endorsed Chevron’s claims in a ruling in the company’s favor that prevented Donziger from collecting proceeds from the multibillion-dollar judgment.

Steadfastly maintaining his innocence, Donziger has marshaled high-profile support across the globe from dozens of Nobel prize winners, as well as members of the U.S. Congress and the European Parliament.

The senators’ involvement in his cause on Friday made no statements about the substance of the allegations against Donziger, but instead raised concerns about the process used to prosecute him. Their letter to U.S. District Judge Roslynn R. Mauskopf, who serves as the director of Administrative Office of the U.S. Courts, describes the origins of Donziger’s criminal case.

“In 2019, Judge Kaplan ordered Donziger to turn his computer, phones, and other electronic devices over to Chevron,” their letter notes. “Donziger refused, citing his ethical obligations, pending appeal, and constitutional rights.”

At that point, Kaplan referred the matter to the U.S. Attorney’s office, but federal prosecutors declined to take up the case. Kaplan refused to take no for an answer, drafting six misdemeanor charges against Donziger himself. Kaplan then referred the case to his Southern District of New York colleague, Senior U.S. District Judge Loretta Preska, to steward the case and appointed the private law firm Seward & Kissel as prosecutors.

The senators write in their letter that Kaplan “bypassed the standard random assignment process required under the Local Rules” in assigning Judge Preska to preside over the criminal case. Donziger was denied requests for a trial by jury in both civil and criminal proceedings. Preska found against Donziger on all six counts on Monday, exposing him to the possibility of six months of imprisonment.

Donziger has spent more than 700 days under home confinement in the lead up to his five-day bench trial.

Seward & Kissel, the firm that prosecuted Donziger, had Chevron as a former client, a fact the senators cautioned would erode public confidence in “disinterested” prosecutors.

Markey, the first of the signers, serves on the Senate Committee on Energy and Commerce and previously chaired House Energy Independence Committee from 2007 to 2011, when the office was abolished by Republicans. Whitehouse, a former U.S. Attorney and state attorney general, sits on the Judiciary Committee and several others.

Read the senators’ letter below: