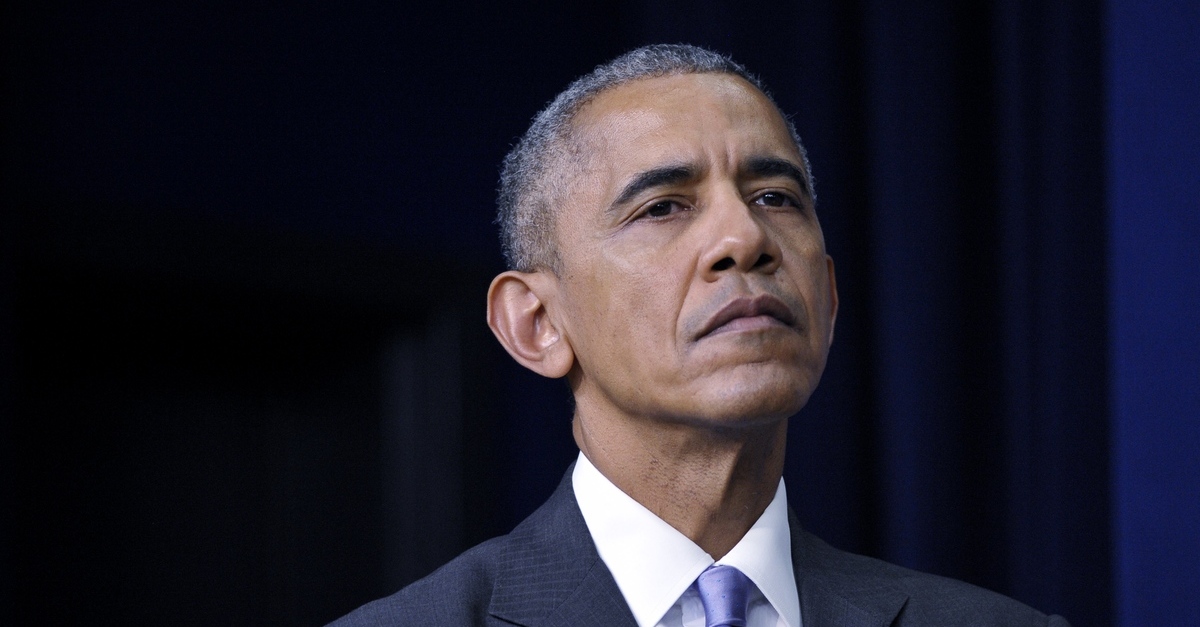 The Drug Enforcement Agency (DEA) allowed opioid manufacturers to drastically ramp up production of painkillers at the height of the opioid epidemic, the Office of the Inspector General for the U.S. Department of Justice (OIG) said on Tuesday.

The 77-page report offers a caustic assessment of the DEA. The numbers in this report tell a grim tale of widespread death, laissez faire attitudes toward the epidemic and the strength of the drug industry itself as evidenced by their direct power over the DEA’s official decision-making. From 1999 to 2013, opioid-caused overdose deaths rose by an average of 8 percent per year.

Then the number of deaths really took off.

From 2013 to 2017, opioid-related overdose deaths skyrocketed by an average of 71 percent per year. More broadly, the report notes that “from 2000 through 2014 drug overdose deaths increased by 137 percent, including a 200 percent rise in overdose deaths involving opioids.” While the report blames many of those deaths on the drug industry’s “aggressive promotion” of their widely-available products, the number of available painkillers steadily increased because the DEA itself authorized massive surges in the drug supply.

Between 2002 and 2013, the nation’s top drug regulator allowed pharmaceutical companies to increase opioid production by over 400 percent. And, according to Inspector General Michael E. Horowitz, the agency didn’t tamp down overall production numbers until 2017.

And why was the DEA “authorizing manufacturers to produce substantially larger amounts of opioids” under the Aggregate Production Quota (APQ) guidelines–the maximum number of a certain drug allowed to be manufactured each year–mandated by the Controlled Substances Act of 1970? Because American drug czars rely on the data provided by the drug companies themselves.

But it’s not just the data drug companies provide which influence the DEA’s decisions and regulations. The needs and the desires of the companies being regulated are also often taken into account.

The following passage from the report explains how the DEA accommodated opioid manufacturers amidst the epidemic:

Specifically, when OxyContin was first introduced to the market in 1996, DEA granted PurduePharma’s initial Procurement Quota request but began to notice dramatic increases in sales. As a result, DEA required Purdue Pharma to provide additional information to support its requests to increase the quota and DEA set the Procurement and Aggregate Production Quotas for oxycodone at lower levels in 2002. However, in the years following the OxyContin crisis, DEA increased the Aggregate Production Quota (APQ) for oxycodone…

The OIG report also blames basic enforcement deficiencies for the rise in opioid-related deaths due to the ready supply of illicit opioids.

“First, DEA’s preregistration process did not adequately vet all new applicants before granting DEA registration,” the OIG’s indictment-like report notes. “Second, DEA policy allowed, and still allows, registrants that have had their registration revoked, or that have surrendered it, to reapply for registration the day after a revocation is enforced or a surrender occurs.”

The continued use of paper prescriptions by doctors and pharmacists–and lax enforcement efforts to ensure all prescriptions are issued and accepted only in digital form–was also cited as a reason for the increased availability of illicit opioids.

And, when the DEA finally admitted to itself that there was a problem, the agency was reticent about using “its strongest enforcement tool, the Immediate Suspension Order (ISO)” in order to block the “diversion” of legitimate drugs from being sold illegally. Such orders allow the DEA to to immediately stop the shipment of pain pills from a distributor–but even as deaths increased apace, the agency under the Obama administration quietly reduced the use of this law enforcement technique.

Overall, the OIG report is a damning indictment of a regulatory body seemingly captured by the very interests it was meant to police.

“DEA did not fully utilize its available regulatory authorities as part of its effort to combat the diversion of pharmaceutical opioids,” the report admits in summary, “even as the rate of opioid use and abuse in the United States increased dramatically from 1999 to 2017.”