The Case of State Crimes vs. Federal Crimes

The Case of State Crimes vs. Federal Crimes 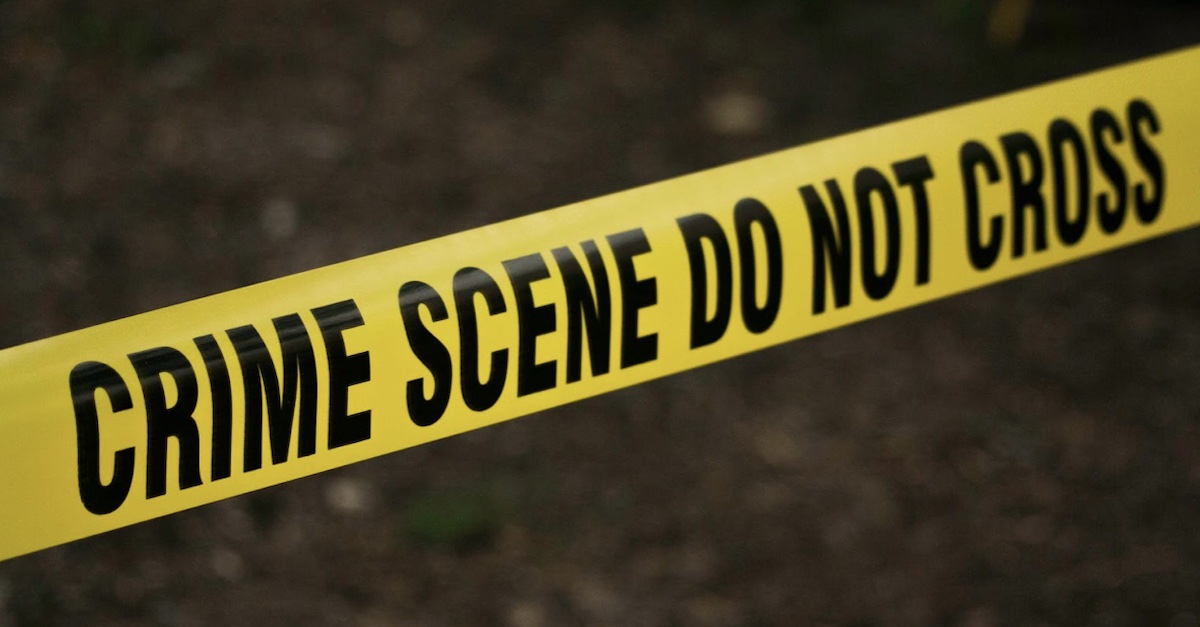 The line between State law and Federal law can be a little blurry. While states have clear lines marking the boundaries of their territory, federal jurisdiction covers all states. The law has made a relatively clean line marking where states rule and when the federal government can intervene, but it can be confusing for some cases.

“Understanding which side of the law you fall on is key for your case,” says David Benowitz, a Criminal Defense Attorney from Price Benowitz Accident Injury Lawyers, LLP.

To get a better idea about how crimes against the State are handled versus federal crimes, let us examine the four main parts: the crime, the legal proceedings, prosecution, and punishment.

When you think of a crime, it most likely falls under the jurisdiction of the State. Murder, robbery, rape, theft, burglary, arson, and others are common examples. The general rule of thumb is that it falls under state law if a crime happens in a state.

Well, if that is the case, then how do federal agencies get any cases? Usually, a crime requires having something added to it that makes it a particular case. This crime-plus-something formula applies to a series of special circumstances, but here are five of the most common.

If a crime takes place on federal land, then it falls under federal jurisdiction. Some examples include a crime committed on an Indian reservation, a national park, or a military base. Though this land is located in the state, it is not under the control of the state.

A crime can also be considered federal if it involves federal officers. For example, if someone were to kill a Drug Enforcement Agency (DEA) Agent, that crime would fall under federal territory. This also includes other famous offices, such as the Federal Bureau of Investigation (FBI) and the Central Intelligence Agency (CIA).

The defendant refers to the alleged perpetrator of the crime. If the person accused of committing the crime crosses state lines, then it falls under federal jurisdiction. One typical example of this is kidnapping, where a kidnapper will usually cross state lines with their victim to get them to a remote location.

This falls under federal jurisdiction because almost anything that involves travel between states is the federal government’s business. This fact is illustrated in the Constitution, which labels Congress as having control over interstate commerce. Like Congress’s control of interstate travel, other federal agencies also have jurisdiction over any criminal case that crosses state borders.

Criminal conduct can do one of two things to involve themselves with the federal government. The first is very similar to how a defendant crossing state lines makes the crime a federal offense. If criminal conduct crosses state lines, then it falls under federal jurisdiction. A common example of this is internet fraud because the victim and the perpetrator are usually in different states when the crime occurs.

Because the federal government manages both interstate and international travel, any violation of immigration or customs laws falls under federal jurisdiction. Although many immediately think of refugees coming into the United States illegally, these cases are usually more focused on crimes committed in the United States that cross the border or vice versa.

One of the most common forms of immigration or customs violations is through the importation of illegal substances. The list of possible violations is lengthy, including everything from drugs to child pornography and human trafficking.

This category is incredibly vague, and that is done on purpose. Title 18 and 26 of the United States Code lists a series of federal crimes, but just because a crime is not on that list does not mean that the federal government cannot prosecute.

Most of the crimes are the commonsense crimes mentioned before: serial murder, sexual abuse, robbery, and so on. However, other crimes are less common in the public’s imagination, such as aiming a laser pointer at an aircraft or failure to pay child support obligations.

How a courtroom handles their proceedings can differ wildly between federal and state court systems. How they conduct judge term limits and investigations can vary, but here is a generalized synopsis of the differences.

Federal judges are appointed for life by the President of the United States and are approved by the Senate. State judges, however, have to sit for re-election in some states. In other states, judges can also be appointed to serve a specific term.

Investigations are handled by the organizations that control the jurisdiction. Local law enforcement such as county sheriffs, state agencies, and police departments will handle the investigation and likely testify to their findings in court for state crimes. As for federal crimes, they are handled by federal officers. Those usually involved include the DEA, FBI, IRS, ATF, etc..

Interestingly enough, a crime can fall under both state and federal jurisdiction and be prosecuted by both for different aspects of a crime. For example, state courts acquitted the Los Angeles Police Department officers that beat Rodney King at a traffic stop. However, federal courts convicted the officers of violating a citizen’s constitutional rights.

Some may wonder how someone can be charged in court twice for the same crime without new evidence being introduced. However, these cases are not considered double jeopardy because the perpetrator is being charged under two separate sovereigns for different aspects of the crime.

State and federal punishments are relatively akin to one another. There are differences in the sentencing guidelines calculations that can result in a variety of sentences for different crimes, both at the state and federal level.

Federal offenders can also fall under harsher mandatory minimum sentencing laws, especially drug charges. These individuals end up in federal prisons rather than state ones and may be relocated to another state to serve their time.