‘You Are Pure Evil’: Judge Sentences Michigan Man Who Murdered Mother and 5-Year-Old Son and Then Buried Them in His Backyard 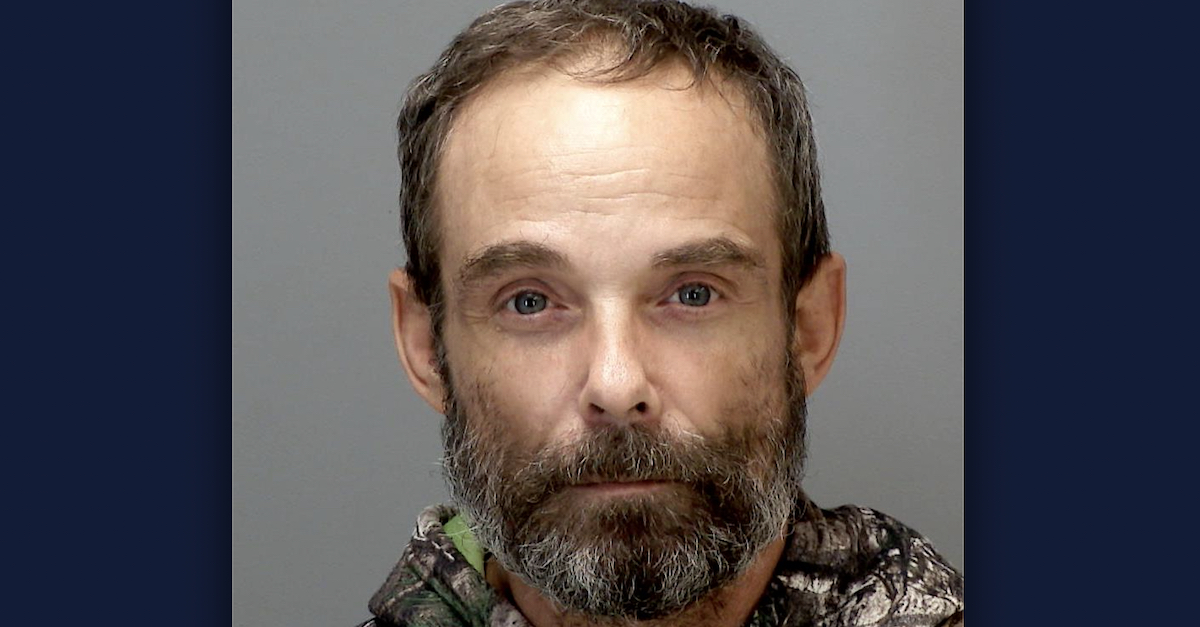 A 58-year-old man in Michigan will likely spend the rest of his life behind bars for killing a 34-year-old woman and her 5-year-old son, then burying their bodies in the backyard of his home.

Judge Jamo also ordered Hill, who has been incarcerated since July 2019, to be credited with 1088 days of time served.

According to a report in the Lansing State Journal, the bodies of Steiner and Hall were discovered by a construction worker approximately one year after they were buried by Hill in the backyard of his home located in the 800 block of Loa Street in Lansing. When speaking to investigators, Hill reportedly said that Steiner and her son had been living in the house next door to his for several years before they moved in with him in 2018. Hill reportedly told investigators that he and Steiner had begun a romantic relationship at around that time.

Hill reportedly told investigators that the last time he saw Steiner and Aubrey was on Father’s Day of 2018. He reportedly said that he and Steiner got into an argument and she packed her bags, grabbed Aubrey, and left the house in a vehicle driven by someone Hill did not know.

However, during a follow-up interview at the Monroe County Jail, Hill reportedly admitted that he killed the mother and son. Hill reportedly explained that he strangled and shot both Steiner and Hall, telling a detention officer that he “just snapped,” and saying that “the devil came out” of him.

Anthony Hall, Aubrey’s father, addressed the court during the sentencing proceeding where he criticized what he believed to be too lenient a sentence for the man who killed his family.

“My son was only 5 years old when you brutally shot and strangled him like he wasn’t shit,” Hall reportedly told Hill. “You are pure evil. I hope every day in prison is living hell. You took their lives away and I pray prison takes yours.”

“I hope every day you relive what you did to my daughter and grandson,” Roderick Steiner reportedly said, also demanding that Hill look at him while he spoke. “I hope it’s pure hell for you because that’s what you’ve done to us.”

Judge Jamo reportedly acknowledged the surviving family’s discontent with the sentence, but said it was “reasonable and proportionate” for the crimes committed.

Hill did not address the court, but his attorney, Sanford Schulman, reportedly said that his client was struggling with mental health, alcohol, and substance abuse problems at the time he killed Steiner and Hall.