‘Wrong on So Many Levels’: Colorado Daycare Owner Sentenced for Hiding 26 Toddlers in Basement Behind ‘False Wall’ 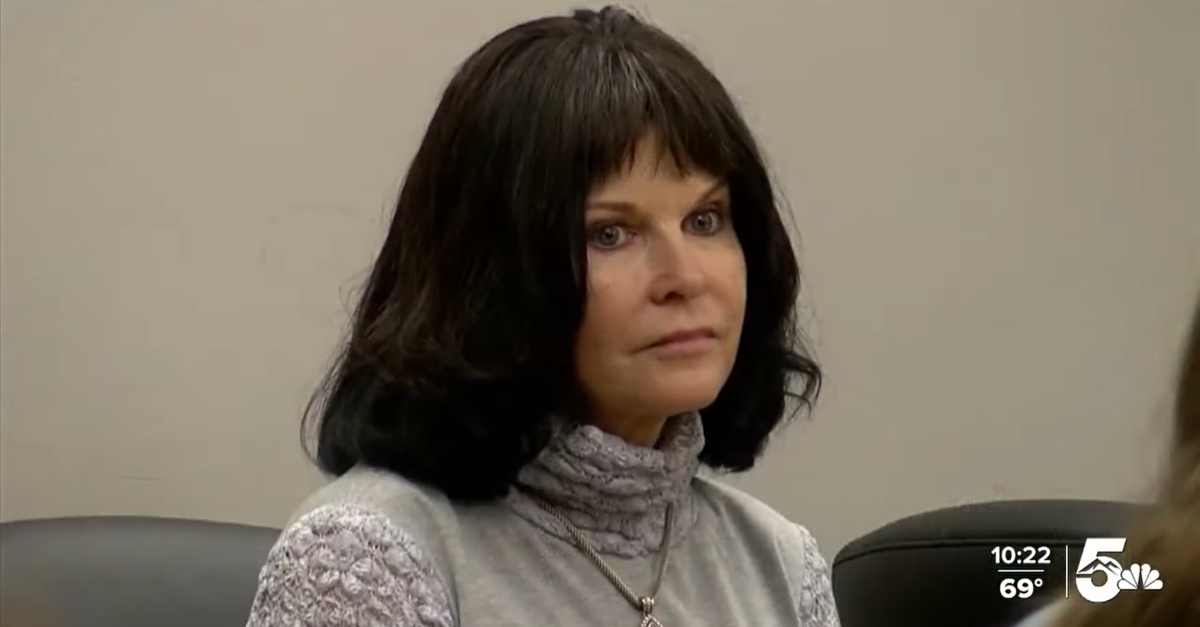 A judge in Colorado sentenced a former day care owner to six years in prison after she was convicted of hiding more than two dozen toddlers behind a “false wall” at her place of business and attempting to influence and obstruct detectives’ investigation.

Judge Gregory R. Werner of Colorado’s Fourth Judicial District on Thursday handed down the sentence to Carla Marie Faith, according to a report from Pueblo NBC affiliate KOAA-TV.

A Colorado Springs jury in August found Faith guilty on 26 counts of misdemeanor child abuse and one count of attempting to influence a public servant.

“What you did was wrong on so many levels. This wasn’t an accident. This was not a result of a momentary lapse in judgment,” Judge Werner reportedly said during Thursday’s sentencing hearing. “She made a series of choices that placed the safety and welfare of 26 children in jeopardy.”

Under the sentence, Faith will serve six years for attempting to influence a public officer in addition to 10 month sentences for each of the 26 counts of child abuse, to be served concurrently.

Prior to the sentence being announced, prosecutor Andrew Herlihy reportedly played a nearly hour-long video with statements from the children’s parents and medical professionals about the affects Faith’s conduct had on the children. 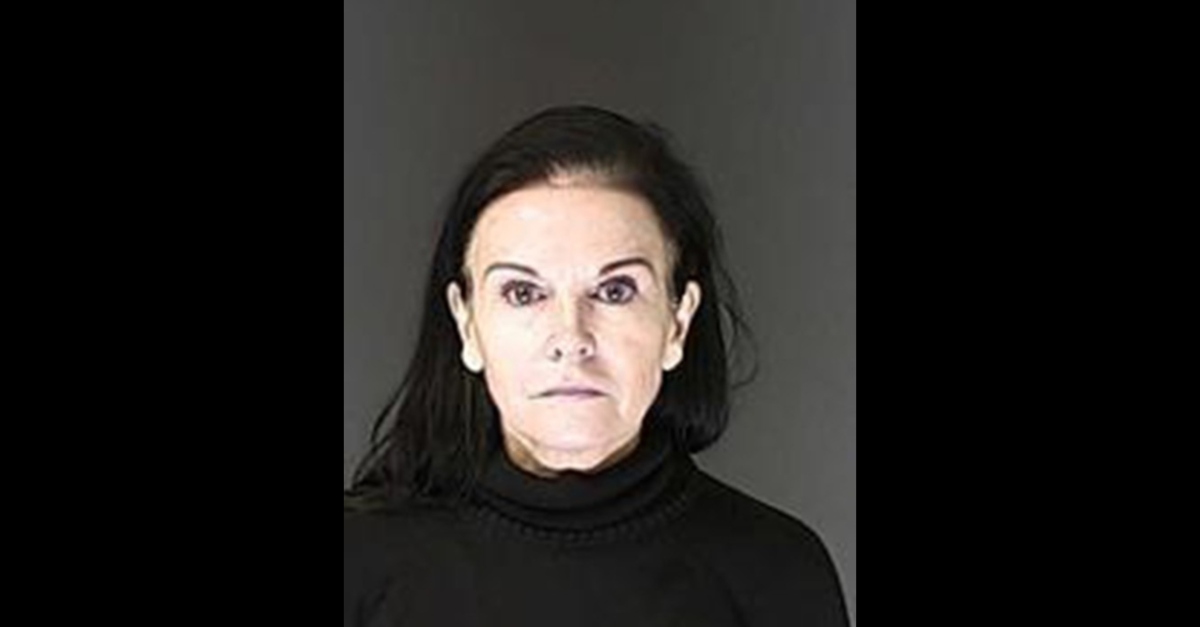 According to KOAA, one of the parents was visibly crying when she spoke to the camera, saying that since her time at Faith’s Play Mountain Place Day Care facility, her child “became more aggressive” and began “hitting” and “pulling hair.”

Another parent, Kim Marshall, reportedly told the court that both of her kids were still feeling the effects of their time with Faith, and both were still in counseling.

“We sleep with the lights on in our house,” Marshall said, adding, that her kids were “anxious” and “fearful of the world.”

Professor of child psychology Dr. Steven Berkowitz also appeared on the video and reportedly said the “kinds of experiences that these children had at this day care can have long term impacts.” He added that the victims are all at high risk of emotional, psychiatric, and medical problems in the future.

Faith’s defense attorney, Josh Tolini, reportedly told the court that his client merely didn’t have the heart to put any of the children out and made some “incredibly poor decisions” in the process.

Police in November 2019 went to Faith’s day care after receiving reports that she was caring for more children than she was allowed to under state law.

As previously reported by Law&Crime, body camera video reportedly showed Faith lying to cops, saying at first that she was not taking care of any children, then asserting they were at a park. After officers found backpacks under blankets, she claimed she was cleaning the items for a local soccer team. Investigators spotted “two parallel scrape marks on the wooden floor” leading away from a wall and a “small seam” where a false wall had been placed. After pulling the false wall away, police found a stairwell leading to a basement where 25 children were being housed. Many were reportedly crying and had soiled themselves. The 26th child abuse charge was for a toddler picked up by parents when police arrived at the scene.

Former Faith employee Valerie Fresquez, who testified at the trial that she often cared for seven to nine children alone but thought the daycare was safe, took a plea deal that will likely result in the court dismissing the separate charges she faces. Another former employee, Christina Swauger, was convicted on the same charges as Faith and is awaiting sentencing.

The Associated Press reported that police had issued a warrant for a third employee who failed to appear in court.