Woman Woke Up from 2-Year Coma and Named Her Brother as the Attacker: Sheriff 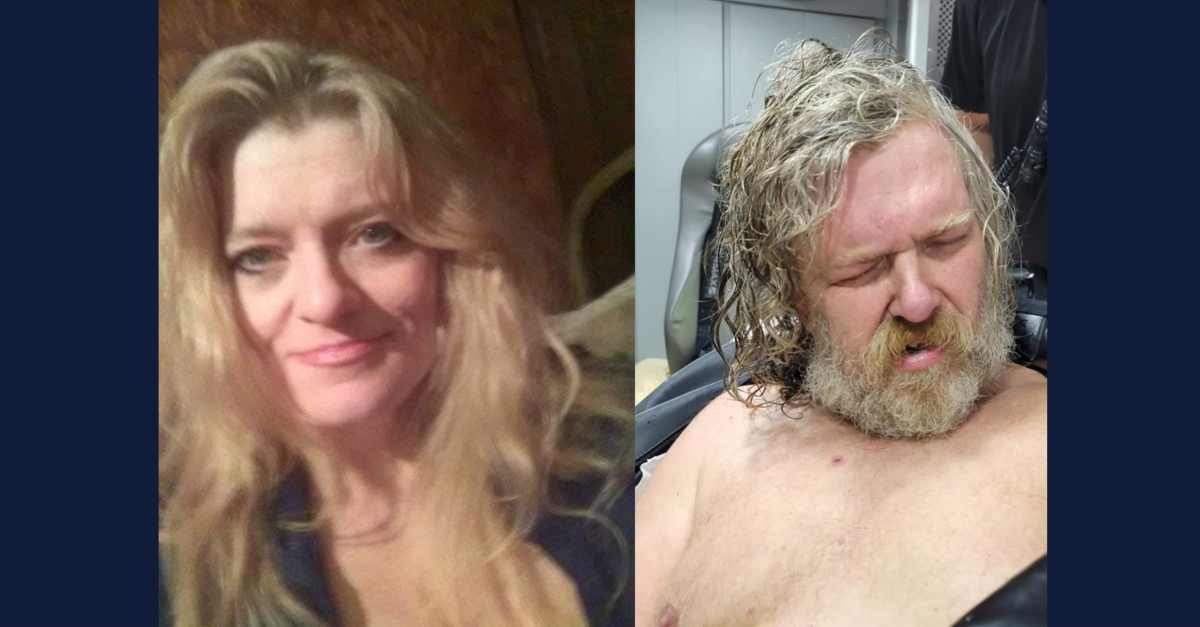 A woman woke up from a two-year coma and named the attacker who put her there, say deputies. It was her own brother, according to the Jackson County Sheriff’s Department in West Virginia. Defendant Daniel Palmer III, 55, is charged with attempted murder, and malicious wounding.

“They came Wednesday morning to mow her grass, and they found her in a pool of blood,” Eileen reportedly said just days after the attack. “They said they ran up on the hill real fast and told us, and I called the police.”

“I wouldn’t have wagered a nickel for her life that morning,” Jackson County Sheriff Ross Mellinger said Friday, according to WCHS. “She was in that bad of shape. Quite honestly, she was unconscious, circling the drain medically. Massive, massive amounts of head trauma, consistent with some sort of machete or hatchet-type injury.”

The case was immediately a mystery.

“I had my windows open in my home, and we never heard one thing,” Eileen told WTAP at the time.

Mellinger said Friday they originally had little in the way of evidence. They still did not have the weapon.

“We had a little bit of an idea what happened, but the problem was with the nuts and bolts of the case we had nothing to go on,” he told WV MetroNews in a Friday report. “There was no eye witnesses, nobody lived in the home, no surveillance footage, no cell phone records. There was virtually nothing there to move forward on.”

Investigators considered her brother Daniel as a suspect early on, but they did not immediately have enough evidence for charges, according to court documents obtained by WCHS.

That changed after Wanda woke up. Despite severe brain damage, she could still identify Daniel as her attacker when investigators visited her care home in Wetzel County, authorities said in the MetroNews report.

“From an investigator’s standpoint, this is about as rare as it gets,” Mellinger told WCHS. “I think it’s a true testament to the perseverance and the strength of the victim herself.”

Footage shows deputies carrying a handcuffed Daniel Palmer by his arms into a vehicle. His feet and lower legs dragged along the floor as he appeared to sandbag the deputies carrying him. WCHS described him as being so combative that authorities had to do the arraignment in the sheriff’s office. He was reportedly taken to a hospital for evaluation.

Note: We added information about his arrest.