Jennie Bunsom Will Be Treated in Youth Facility for Nephew's Murder 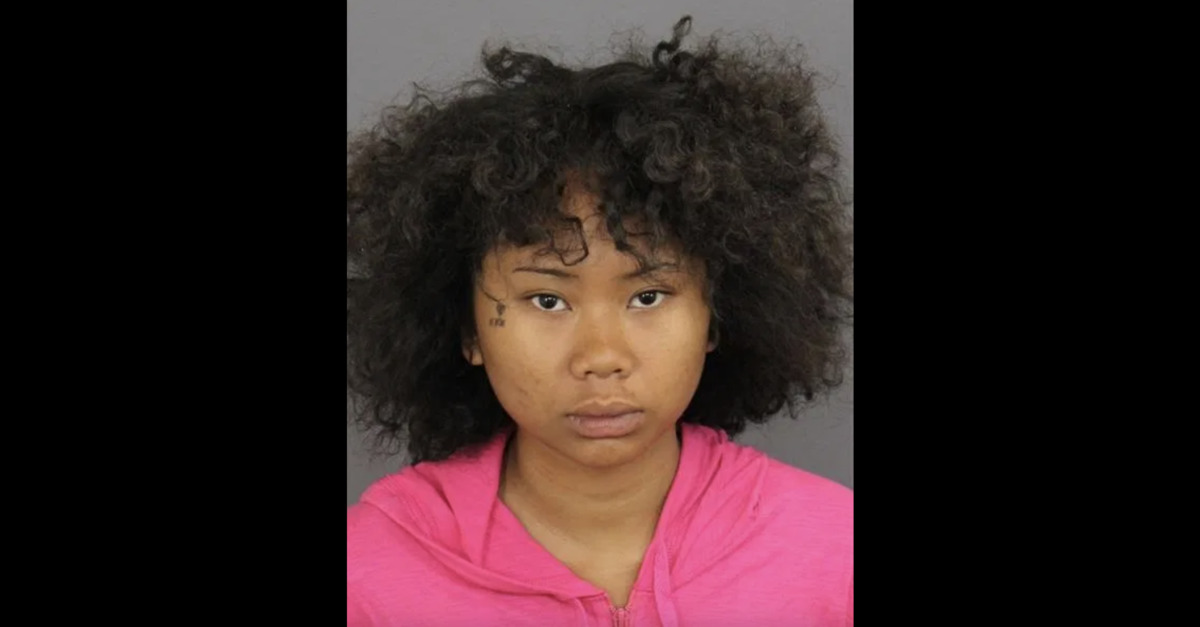 A young boy’s aunt and eventual murderer had just turned 16. The next day she killed him because he wanted to play video games.

The Colorado woman who smothered her seven-year-old nephew to death by holding his mouth shut for over five minutes was given a sentence that reflects her youth and contrition on Wednesday.

Jennie Bunsom, 18, killed her nephew Jordan Vong in 2018. She will spend the next seven years of her life being treated in a Colorado Youth Offender Services facility.

“Every day is a reminder of what I did,” Bunsom said, addressing the court through tears. “There still has to be justice for Jordan; he was just a child. I took an innocent life. I have to pay for my sins.”

After killing Vong, Bunsom wrapped the boy’s body in a sheet and placed it in a portable bedroom closet. The child’s corpse, by then severely rotting, was discovered by a Denver Police Department detective after a search warrant was obtained for the Bunsom home two days after the boy was reported missing on August 6, 2018.

“Postmortem examination was challenging due to the decomposition state of the body,” the autopsy report by the Denver Office of the Medical Examiner/Coroner’s Office noted.

Paramedics with the Denver Health Medical Center offered additional details about the circumstances of Vong’s death at the time. In a statement, they said the boy had a towel and comforter wrapped around his head, “biological matter” and blood around his nose, and that an unknown imprint was on his chest.

A probable cause statement in the case detailed the moments leading up to the tragic murder.

Bunsom had just been in an argument with a friend when Vong came to her room and asked if she wanted to play with him. “She told Jordan she didn’t want to play with him and told him to go upstairs,” the affidavit said. Vong didn’t listen and lay down on his aunt’s bed instead — angering her further and causing Bunsom to push her nephew face-down onto the floor.

“Jordan began to cry,” the court document said. “She placed her hand over Jordan’s mouth and plugged his nose as Jordan began to struggle for a few minutes.”

Immediately after his death, Bunsom slid Vong’s body under her bed and eventually hid him in the closet.

Alcohol and marijuana was also discovered on the scene of the crime, according to police.

Bunsom was charged as an adult with murder in the first degree. According to the terms of her plea agreement, she pleaded guilty to second-degree murder and tampering with a dead body.

During a four-plus-hour hearing on Wednesday, Bunsom’s defense team presented numerous pieces of evidence and testimony that suggested Bunsom had a less-than-ideal life as a child. The claims included evidence the defendant was a victim of both sexual assault and incest. Additionally, experts noted, she was relentlessly bulled in school for being Asian and poor.

All of this, the defense’s expert psychologist Marty Beyer said, led to the admitted murderess being “emotionally delayed.”

A behavioral psychologist who has worked with Bunsom the past few years also attested that she is serious about working through her issues and “very invested in her treatment.”

“This is a heartbreaking case all around,” Denver District Court Judge Ericka Englert Englert said while handing down the seven-year sentence (with a 30-year suspended sentence attached). “Nothing we can do here can bring back a life that was lost, a life that was taken.”

Generally speaking, suspended sentences can be ordered served without a future trial if a defendant breaks the law in the future.

Prosecutors had asked for the court to consider the victim and put a photograph of the dead child on a projector screen.

“He was a joy to be around, he was a bright light,” Chief Deputy District Attorney Julie Hill said.

Ultimately, lenience and correction won out over more punitive ends.

But Jordan won’t be forgotten.

“We will miss his smile,” the principal at Vong’s high school said at a memorial service back in 2018. “He smiled all the time, even when he was in trouble.