Woman Sentenced to Probation for Shooting Homeless Man in the Abdomen 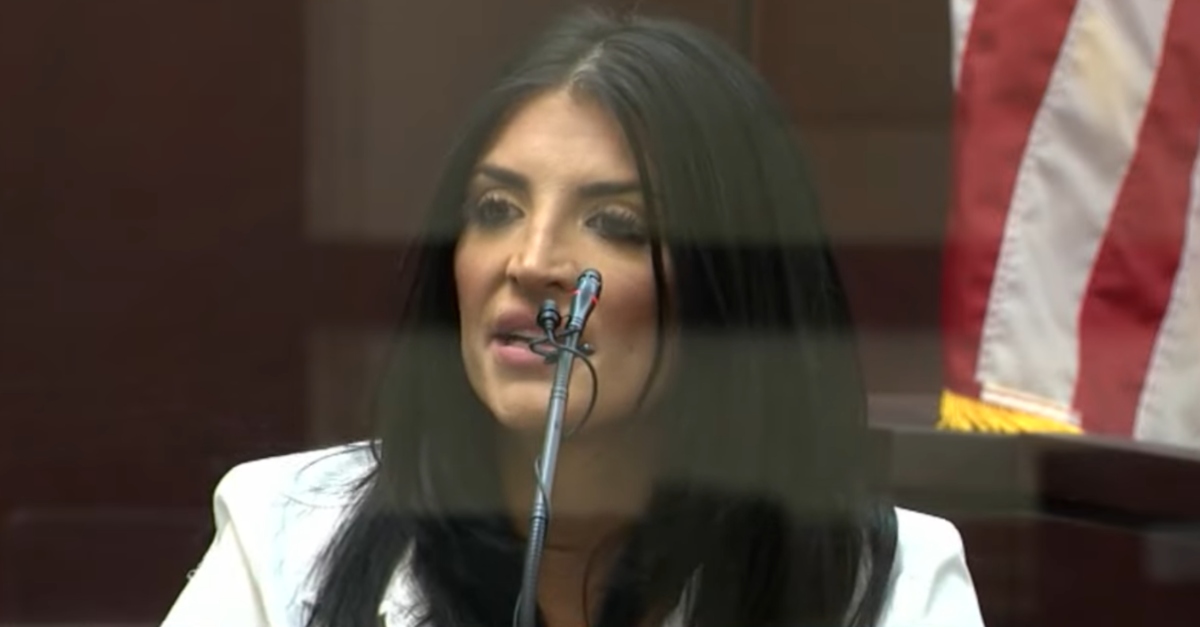 In case stretching back more than five years, a woman was sentenced to probation for shooting and injuring a homeless man. The defense for Katie Layne Quackenbush, 32, argued that she was in fear of Gerald Melton, 59, in a 2017 confrontation, and that she only tried to scare him off, according to The Tennessean. But prosecutors said witness testimony disproved that.

Quackenbush also had a history of troublesome behavior, such as threatening to hurt an infant with a brick, threatening her mother, and also pouring water on a water at a restaurant, authorities reportedly said.

She must spend 11 months and 29 years of probation.

JUST IN: Katie Quackenbush sentenced to 11 months and 29 days of supervised probation after shooting a homeless man in Nashville back in 2017. She was not granted judicial diversion as her team requested. https://t.co/S0FYnsEocs @WKRN pic.twitter.com/ovsBYyjiUg

Quackenbush, who now lives in Texas, will serve her time in the Lone Star State. She will reportedly have to make virtual reports and authorities will keep an eye on her criminal record.

Melton had to have at least three surgeries because of the shooting. Officers have said that he was attempting to sleep on a sidewalk, but there were exhaust fumes and loud music coming out of Quackenbush’s SUV. He asked her to move. This sparked an argument. Melton returned to this spot, but Quackenbush stepped out of her SUV and shot him twice before she fled.