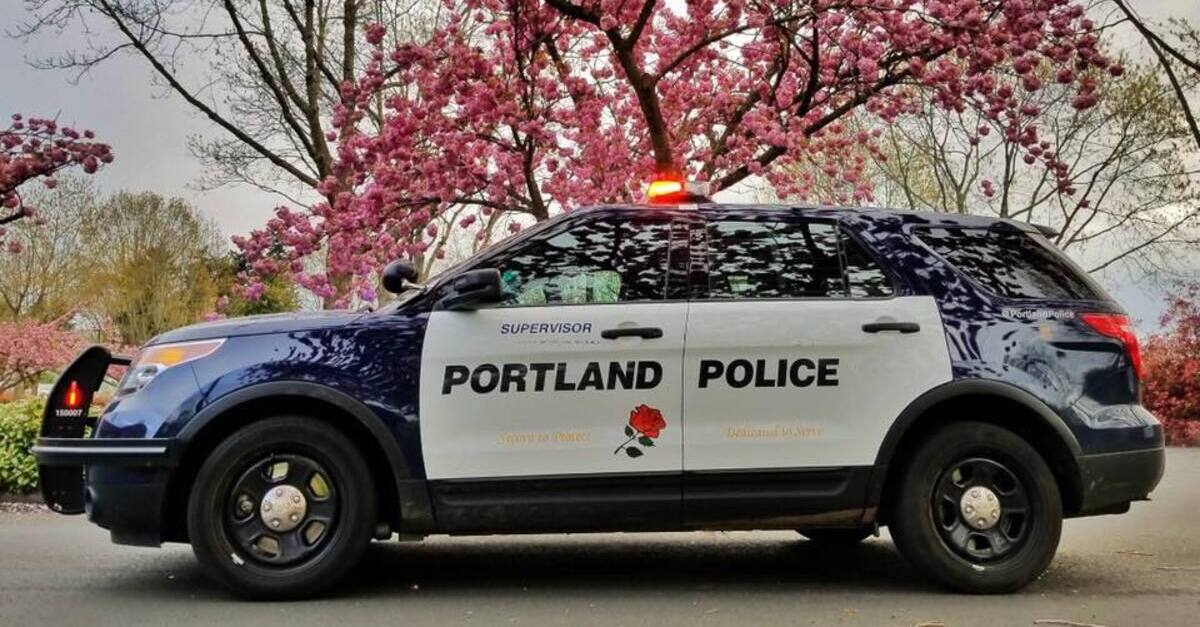 A Washington State man is facing numerous charges in connection with the recent death of his 2-year-old child.

Gustavo Villalobos-Carranza, 31, stands accused of murder in the first degree and kidnapping, according to local ABC affiliate KATU.

While the suspect hails from Vancouver, Wa., the killing itself is alleged to have occurred in Portland, Ore.

The outlet reports the investigation began early morning Sunday after the child’s mother called police in Vancouver to report that the toddler’s father had taken the girl without her permission and was threatening to hurt her. No motive for either the initial kidnapping or the child’s eventual slaying has been made public as of this writing.

The toddler’s mother said the father took their daughter late Saturday evening and later called her to make the alleged threats in question against the child, prompting the initial call to police.

An AMBER Alert was issued for the missing girl and then quickly retracted after Brianna Rodriguez was found.

Initially, authorities were unable to share any additional details regarding the circumstances of Rodriguez being found and only provided information on the car she was last seen in, a 2018 gray Mitsubishi Outlander with Washington plate number BUV0729.

Soon enough, however, the worst was, in fact, confirmed.

“On Sunday, October 31, 2021, a woman called police to report the father of her 2-year-old child had taken the child to a different location and was threatening to harm the child,” the Portland Police Department wrote in a brief press release. “The man agreed to turn himself in to Vancouver Police, and the child was found deceased.”

The defendant was arrested just after 4 a.m.–roughly three hours after the girl was first reported missing.

Villalobos was arraigned on Monday in Clark County Superior Court in Oregon. He addressed the court through a Spanish language interpreter, according to The Oregonian. The defendant reportedly waived extradition and will soon be sent to Multnomah County. He is currently being held in a Clark County jail without the possibility of bail.

Rodriguez’s passing marks the 72nd murder committed in Portland for all of 2021, beating out a prior record of 70 homicides in 1987, the outlet notes.

According to The Columbian, investigators initially believed the girl was killed in Gresham, Oregon. The child’s manner and cause of death have not yet been released, the outlet reports, citing the Portland Police Bureau. An autopsy is currently being conducted on the deceased toddler.

The defendant has also been charged with unlawful use of a weapon. It is currently unclear when his next court appearance will be scheduled due to the extradition process.

The investigation is being conducted in Washington and Oregon by authorities from both states.