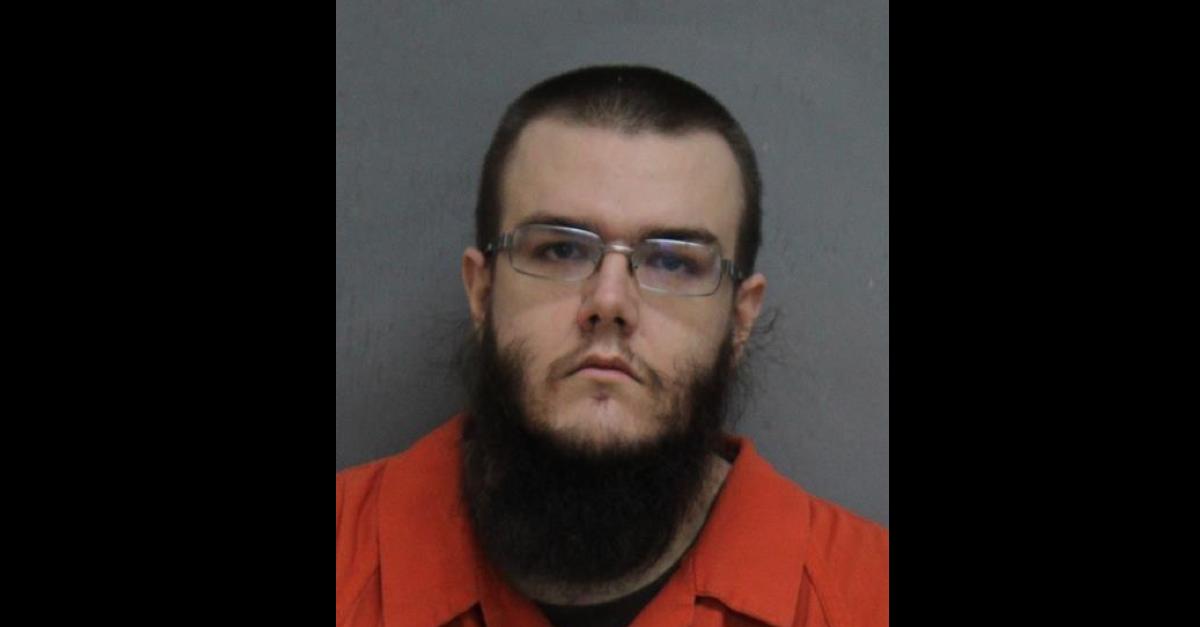 A Virginia man was sentenced to two life terms in prison plus 90 years on Tuesday after pleading guilty in July to second-degree murder and abuse in connection with the death of his girlfriend’s son, local news stations reported.

According to a report from The Roanoke Times, the sentence “combined the two life terms plus 45 years that a jury recommended in March after convicting Hellman on an array of sex abuse and pornography charges, and the maximum sentence for the second-degree murder and child abuse charges to which Hellman admitted his guilt last month.”

Multiple members of Meek’s family also spoke during Tuesday’s hearing, with his father, Steven Meek, saying, “We will miss him more than words can describe,” the Roanoke Times reported.

Meek’s mother, Kayla Thomas, was convicted in June on multiple charges of sexually abusing the boy and producing child sexual abuse material, according to Virginia court records. A jury recommended that she serve two life sentences plus 10 years. She is currently awaiting her sentencing hearing, which is scheduled to take place on Sept. 23.

Hellman initially denied having any involvement in Meek’s death, telling police that his own 2-year-old son and Meek were horsing around and jumping on the bed when Meek fell and hit his head. Hellman later changed his story and told investigators that he couldn’t remember what happened to the boy. He then backtracked a second time, and said that he was breaking up a fight between the boys and may have accidentally pushed Meek into a dresser.

However, Hellman’s son later told his mother that Hellman had “hit and kicked” Meek.

After Meek sustained the fatal injuries, Hellman called 911. Emergency responders reported seeing that Meek “had noticeable bruising to both eyelids and an abrasion to his forehead, was not breathing, and had no detectable heartbeat,” according a statement from the office of Mary Pettitt, the Montgomery County Commonwealth’s Attorney.

A disturbing autopsy report determined that Meek had 22 separate blunt injuries, bruises, and scrapes on his head as well as an additional 13 injuries on the underside of his scalp and 10 injuries to his torso.

“Steven [Meek] had significant bleeding around his brain,” the report from Dr. Amy Tharp stated. “When born our skulls are several bones that are not attached – they are connected by soft tissue. As a baby grows the bones close together to form a solid skull. In Steven’s case, the bleeding around his brain and the pressure was so significant that it popped those bones back open.”