Virginia Man Charged with Murdering Parents After Dad Found with ‘X’ Carved into His Back: Officials 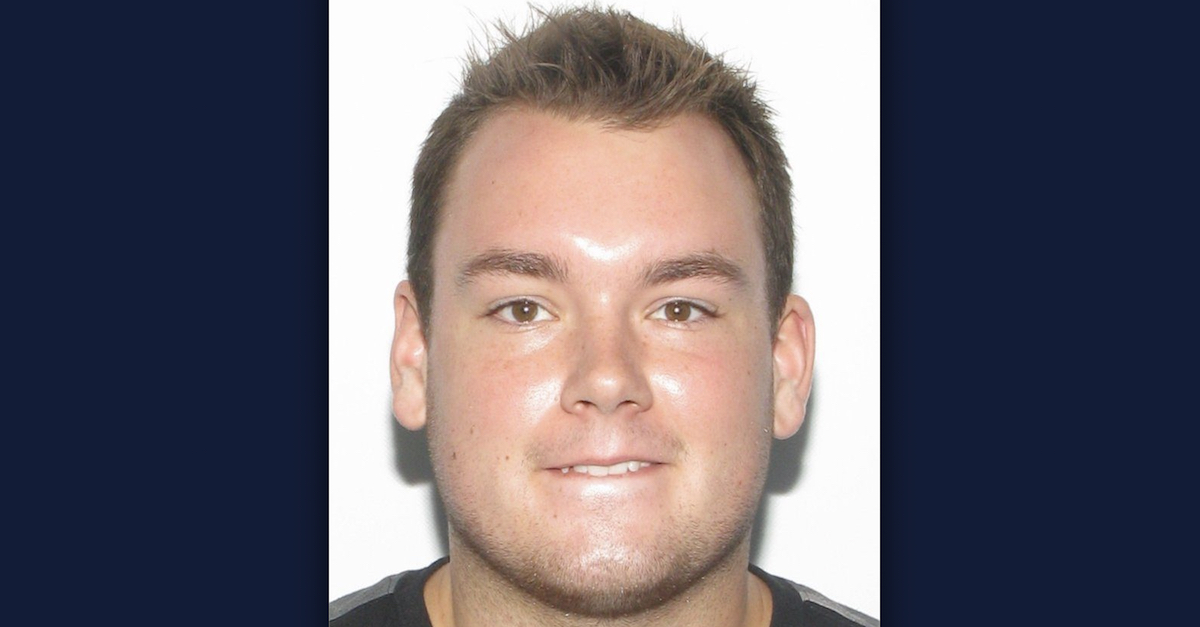 A 24-year-old Virginia man is currently behind bars for allegedly stabbing his mother and father to death inside their home last week, law enforcement authorities say.

Jonathan Thomas Moore was taken into custody on Thursday and charged with two counts each of first-degree murder and using a knife in the commission of a felony.

According to the Mathews County Sheriff’s Office, detectives on June 8 began investigating reports about a family of three missing from the New Point area. Other family members told investigators that they had not seen or heard from Jonathan or his parents, Adam Moore 51, and Melissa Moore, 49, since Monday, June 6, 2022.

Investigators soon discovered that a 2015 Ford F-150 Lariat owned by Adam Moore was missing. The sheriff’s office on June 8 dispatched deputies to the Moore home, where all three members of the family resided, located in the 400 block of White Point Lane. Upon arriving at the residence and finding no one answering knocks on the door, authorities continued, deputies gained entry to the home where they discovered the bodies of Adam and Melissa Moore.

According to the press release, both bodies were found in the primary bedroom of the residence. The victims both sustained multiple lacerations from what appeared to be knife wounds, authorities said.

According to a report from Hampton ABC affiliate WVEC, court documents said that authorities discovered an “X” was carved into Adam Moore’s back.

“The paperwork goes on to say someone smeared the initials ‘JT’ and also an ‘M’ with blood on the wall outside of the bedroom,” the report added.

Investigators quickly viewed Jonathan Moore as a person of interest in the case, obtaining warrants in his parents’ murders. Authorities described Moore as being a 6-foot-1-inch white male weighing 350 pounds.

Detectives said they learned that Jonathan Moore had fled from the area of the murders and was believed to be traveling in his father’s pickup truck.

Law enforcement authorities in Lynchburg, Virginia, located the pickup truck in the city on June 9. Lynchburg is approximately three and a half hours west of Mathews County. Investigators said they traveled to Lynchburg and took Jonathan into custody without incident at approximately 11:47 p.m. that day.

Moore was processed and booked at approximately 1:12 a.m. at the Blue Ridge County Jail in Lynchburg, where he was held without bond, online jail records show. Those records also appear to indicate that the killings took place on June 6.

Authorities are planning to transfer Moore back to Mathews County to face the murder charges.

According to a report from local newspaper the Daily Press, homicides are exceedingly rare in Mathews County. Adam and Melissa Moore were reportedly the first murders in the county since 2018. The county reportedly had only three other murders in the last 10 years.