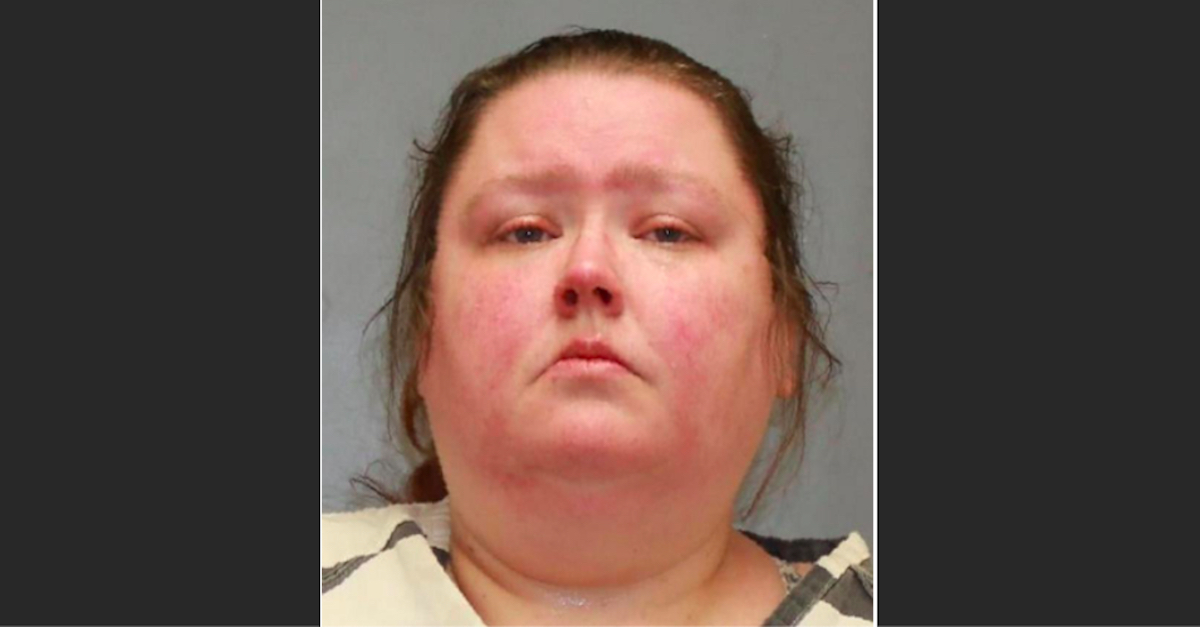 An upstate New York woman on Friday pleaded guilty to fatally stabbing a woman who was in a relationship with her estranged husband, the Greene County District Attorney’s Office announced.

Amber C. Akins, 40, a resident of Saugerties, pleaded guilty to second-degree murder in the death of 39-year-old Crystal L. Borne. The plea was entered before Greene County Court before Judge Terry J. Wilhelm.

State police responded to a call at Borne’s residence, located on Lake Mills Road in Cairo, in the early morning hours of May 14. Borne’s neighbor reportedly called 911 after hearing screaming coming from the home before going over and finding Borne “bleeding profusely,” online local news site PorcupineSoup.com reported. Upon arriving, first responders found an unresponsive Borne’s blood-soaked body near her front door. She was pronounced dead at the scene.

Officers with the New York State Police found Akins and took her into custody less than two hours after Borne was fatally stabbed.

According to a report from Kingston-based newspaper The Daily Freeman, prosecutors said that Akins went to Borne’s home at approximately 1 a.m. armed with a large kitchen knife. She allegedly knocked on the front door and waited for Borne to open it. When the door swung open, Akins allegedly thrust the knife into the left side of Borne’s chest. A forensic pathologist determined that the knife caused a laceration of Borne’s left axillary artery and vein, causing her to die almost instantly, Catskill ABC affiliate WTEN-TV reported.

Greene County District Attorney Joseph Stanzione reportedly said in a written statement following the murder that the crime was “a senseless, brutal, and violent act which took the life of another individual.”

Prosecutors believed that Amber Akins and her estranged husband, Christopher Akins, were in the process of trying to repair their marriage. The catalyst for the attack came when Amber learned that Christopher was seeing Borne at the same time, according to this version of events. Prosecutors said, however, that Christopher had not told Borne anything about plans to repair his marriage with Amber.

“This case amounts to a horrible tragedy, especially given the fact that Crystal Borne was led to believe that the relationship between Christopher Akins and Amber Akins had long ended. Crystal Borne is an innocent victim of this horrific act of violence,” the district attorney’s office said in a statement following the guilty plea.

The Daily Freeman reported that several members of Borne’s family attended Friday’s proceeding and told the paper they were glad to see Akins take responsibility for the murder, but noted that nothing would bring Borne back.

Akins had originally pleaded not guilty to the charges when she was first arraigned in May.

Akins is scheduled to return to court for her sentencing hearing on Dec. 7. Prosecutors have previously indicated that they expect Judge Wilhelm to order Akins to spend 15 years to life in prison.