‘Unspeakably Depraved Acts’: S.C. Man Who Live-Streamed Himself Sexually Assaulting a 22-Month-Old Toddler on Skype Gets Decades in Prison 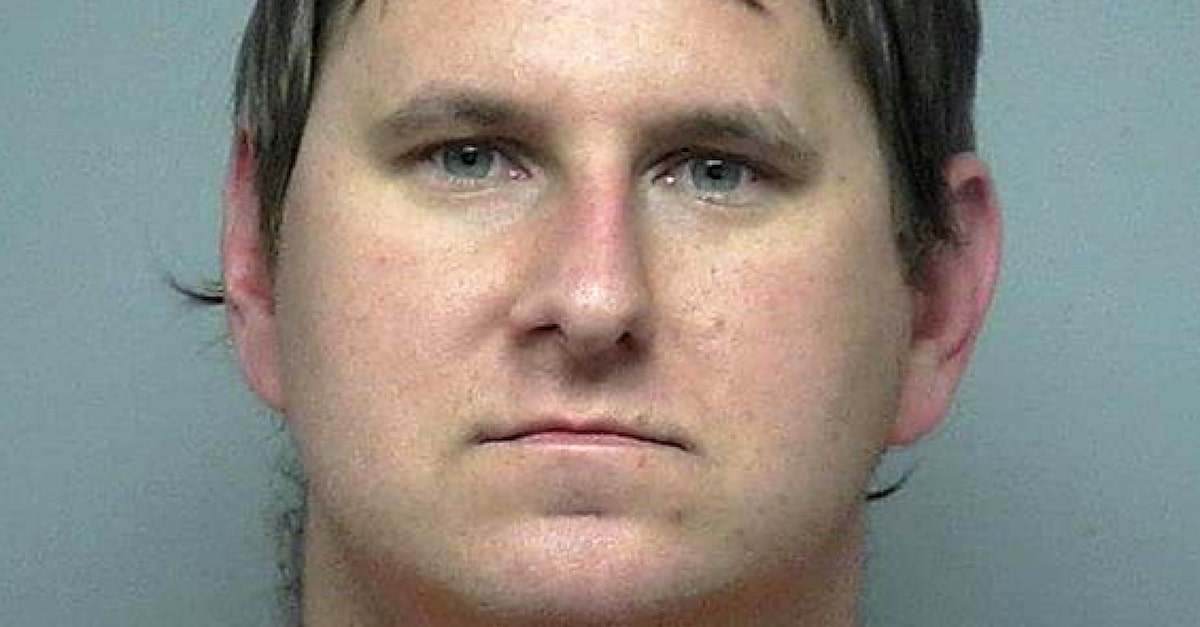 A South Carolina man will spend the next three decades in prison after pleading guilty to live-streaming himself sexually assaulting a 22-month-old toddler on Skype.

“These were unspeakably depraved acts against a victim that epitomizes vulnerability,” Assistant Solicitor Julie Kate Keeney said in a statement. “Through vigorous prosecution in both state and federal court, a predator has been removed from society.”

Just days before his trial in Beaufort County General Sessions Court, Allison pleaded guilty to one count of first-degree criminal sexual conduct with a minor and four charges of first-degree sexual exploitation of a minor in July 2021. Federal prosecutors brought a parallel case against Allison in the U.S. District of South Carolina, where he was charged with producing child pornography.

Both state and federal judges both issued 30-year sentences, to run concurrently. Allison will serve his sentence in federal custody.

Authorities say that the case came to their attention after Allison’s relative “discovered messages between Allison and a Skype user in another country.”

“The relative confronted Allison, then reported what she found to the Beaufort County Sheriff’s Office,” the 14th Circuit Solicitor’s Office​ wrote in a press release.

Tying those communications to an IP address in the United Kingdom, U.S. authorities identified the Skype user as Andrew McPherson-Young, a 52-year-old from West Sussex. Sussex Police say that McPherson-Young confessed that he directed Allison on how to sexually assault the victim and then watched the assaults over Skype.

“Records revealed ongoing conversations between Allison and a third party about acts he had or could perform on the child,” state authorities wrote in a press release. “In an interview with investigators, Allison initially denied the allegations but eventually admitted to touching the victim sexually at least five times in the preceding months.”

McPherson-Young is now being prosecuted in the United Kingdom, according to the Department of Justice.

Pursuant to his plea agreement, Allison agreed to cooperate on any investigation.

“The Defendant agrees to be fully truthful and forthright with federal, state and local law enforcement agencies by providing full, complete and truthful information about all criminal activities about which he has knowledge,” that agreement reads. “The Defendant must provide full, complete and truthful debriefings about these unlawful activities and must fully disclose and provide truthful information to the Government including any books, рарpers, or documents or any other items of evidentiary value to the investigation.”

After Allison serves his prison term, he must face a lifetime term of court-ordered supervision. He was remanded to a federal prison in Elkton, Ohio, where he must participate in a sex offender treatment program.

Allison must also pay a mandatory $100 special assessment fee, a $5,000 fine under the Justice for Victims of Trafficking Act, and restitution in an amount to be determined. He was sentenced on Wednesday, and the judgment against him was entered on Friday.