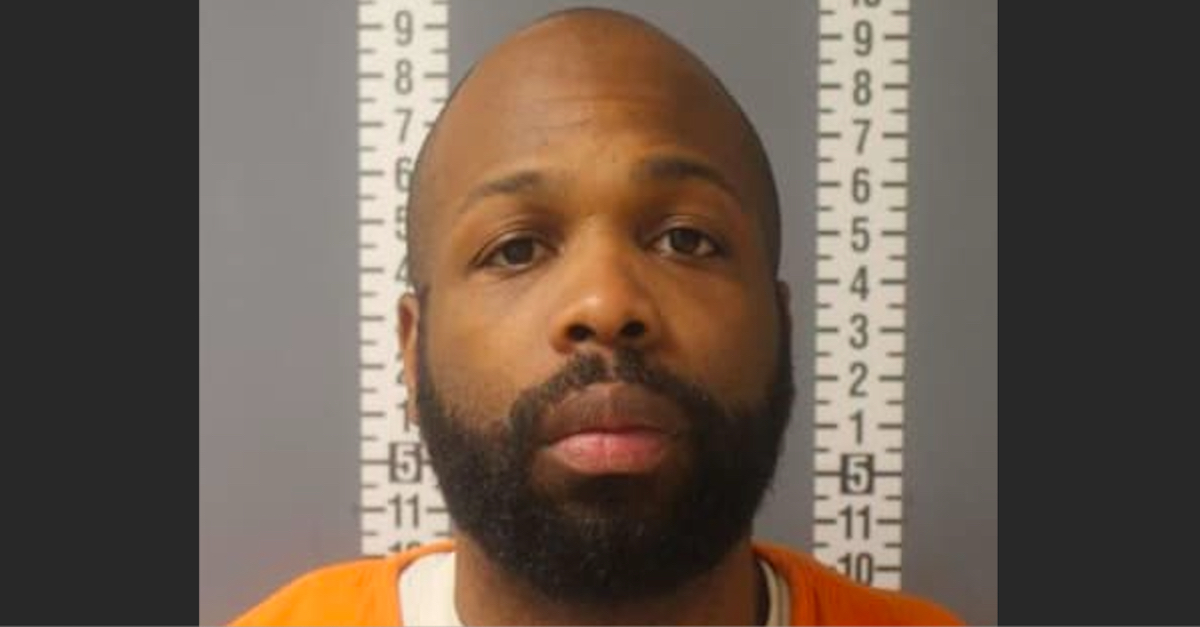 A man in Pennsylvania is behind bars after he allegedly broke into his family’s home, shot his sister and two other adults, then stabbed his two young nieces. Gregory Gerrod Greene Jr., 31, was taken into custody on Wednesday and charged with two counts of first-degree murder, three counts of attempted criminal homicide, one count of burglary, and one count of illegal possession of a firearm, court documents reviewed by Law&Crime show.

Officers with the Harrisburg Police Department on Feb. 9 at approximately 6:45 a.m. responded to a residence located on Liberty Street after seeing a woman “covered in blood” who was “frantically yelling for help,” according to a probable cause affidavit filed in Dauphin County Court of Common Pleas. The officers were in the area serving a warrant in an unrelated matter when they encountered the woman, later identified as Brittonie Meredith, per the affidavit.

Brittonie Meredith was suffering from what appeared to be multiple gunshot wounds and told the officers that there were other victims at the nearby home.

Upon arriving at the house, first responders went inside and discovered an unresponsive adult female and an unresponsive adult male. Both appeared to have sustained multiple gunshot wounds. The victims, who were later identified as Meredith Greene and her boyfriend Tyler Thames, were both pronounced dead at the scene by paramedics.

Police then located the couple’s two young children in the home, identified in the document as 6-year-old “AT” and 7-year-old “RT.”

Both girls appeared to have suffered stab wounds. The two children and Meredith were treated on site by paramedics and transported to the hospital for medical treatment.

While searching the home, police say they observed a man, described as a bald Black male in jeans, run out the rear side door of the house and leave the scene in a 2012 Dodge Charger headed westbound. A chase ensued with multiple law enforcement agencies joining the pursuit of the fleeing vehicle. While allegedly attempting to evade police, the driver of the Dodge Charger crashed into a school bus in Londonderry Township.

Pennsylvania State Police Spokeswoman Megan Ammerman reportedly told PennLive that the bus was carrying students from Mount Calvary Christian School in Elizabethtown. No students on the bus were injured in the crash. The driver of the Dodge Charger was taken into custody and later identified as Greene. He allegedly admitted to police that he stole the vehicle earlier that day.

Police interviewed the two young girls at the hospital where they both allegedly stated that Greene, who is their uncle, was the man who stabbed them, per the affidavit.

“Uncle stabbed us,” the girls told police, per a report from the Daily Voice.

The young girls also allegedly confirmed that they saw Greene inside of the house and that he was holding a gun. Greene, who was convicted in 2010 on the charge of corruption of minors, is legally prohibited from carrying a firearm.

The killings came four days after Greene was released from jail for violating a protection order filed by Brittonie Meredith, Greene’s half-sister.

Former Harrisburg City Councilwoman Sandra Reid, the mother of Greene and Brittonie Meredith, was also in the house at the time of the attacks, but was not injured, per PennLive.

Meredith Greene and Tyler Thames got engaged last August. A GoFundMe has been set up for their daughters.