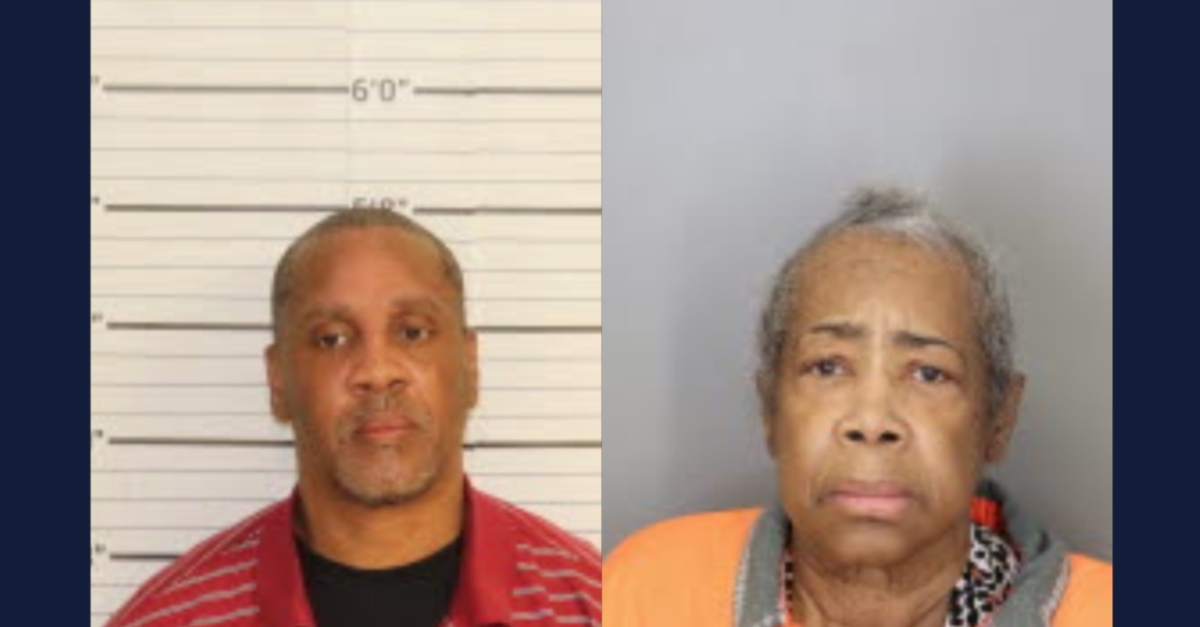 Two caregivers killed a 60-year-old woman through abuse and neglect, say Tennessee officials. Anthony Freeman, 53, and Brenda Hightower, 75, were indicted on Thursday for first-degree murder and other charges for Cynthia Hightower’s death, authorities announced this week.

“On March 4, 2021, at the request of 30th District Attorney General Amy Weirich, agents joined an ongoing investigation by the Memphis Police Department into an incident involving an elderly woman who sustained life-threatening injuries,” the TBI wrote in a press statement published late Tuesday.

Following a joint investigation by the Memphis Police Department and TBI, two Memphis caregivers have been indicted in the death of a vulnerable adult in their care.

Authorities said they initially arrested Freeman, a caregiver, for aggravated neglect of a vulnerable adult and tampering with evidence.

Investigators determined that Garrison died from abuse and neglect while living in the 900 block of Hunters Point in the community of Cordova, the TBI indicated. Hightower owned the facility and also worked as a caretaker, officials said.

The TBI said a Shelby County grand jury indicated Hightower on charges of first degree murder, aggravated neglect of a vulnerable or elderly adult, vulnerable adult abuse, and financial exploitation of an elderly or vulnerable person.

Freeman was indicted on a similar yet slightly distinct list of allegations:  first degree murder, aggravated neglect of a vulnerable or elderly adult, vulnerable adult abuse, and tampering with evidence, the TBI added.

Freeman remains at the Shelby County Jail in lieu of covering a $2 million bond. He has been locked up since Feb. 26, and he is scheduled for a court hearing to take place April 19. His attorney of record did not immediately respond to a Law&Crime request for comment.

Records show authorities arrested Hightower on Tuesday. Her bond has yet to be set. She has no attorney of record.