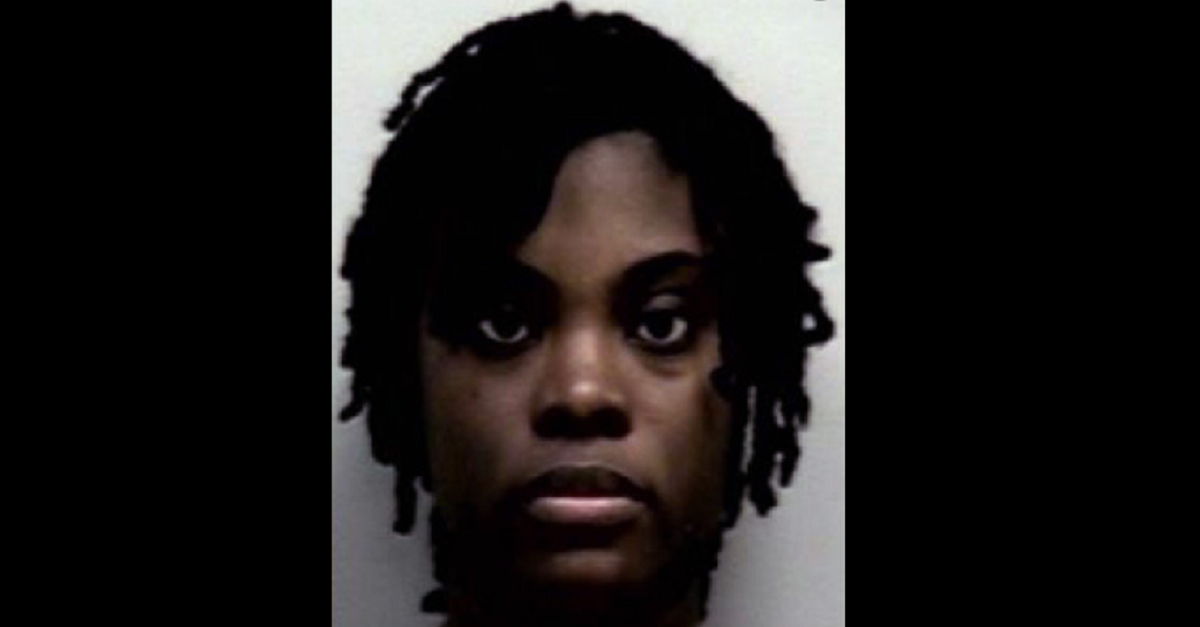 In 2013, 10-year-old Emani Moss’ body was found in a dumpster, after police believe she was starved to death and then burned. The dumpster was located outside the apartment where the child lived with her father Eman Moss and step-mother, Tiffany Moss. According to authorities, Emani weighed only 32 pounds when her body was found. The child’s two young siblings were then placed in state custody.

Both the father and step-mother faced murder charges and the death penalty. In June of 2015, Eman pleaded guilty to murdering Emani and was sentenced to life in prison without parole. His plea deal included his agreeing to testify against his wife Tiffany. The prosecution argues that while Tiffany Moss took care of her own children and made sure they were fed and clothed, she purposely starved her step-daughter to death. They believe she was the driving force behind Emani’s murder.

According to District Attorney Danny Porter, the death penalty is appropriate given that the child was allegedly tortured, including not being fed for a period of up to 12 days. In a unique twist, Moss is determined to proceed to trial pro se (representing herself). In spite of being advised of her right to have an attorney represent her, she has remained steadfast in her position that she will handle her defense herself. Moss is reported as stating that she would rather rely upon “divine guidance” than advice and guidance of legal counsel. Superior Court Judge George Hutchinson, who will hear this case actually beseeched Moss to reconsider and accept legal representation.

“They are seeking to have you executed, and I can’t be moire blunt than to say they are trying to have you killed,” the judge said. “That’s just as serious as it can possibly get and I think it’s best that you have an attorney.”

If a defendant cannot afford counsel, one can be appointed to represent him or her in the proceedings. After determining Moss competent to stand trial, Judge Hutchinson granted her request to represent herself.

The judge did, however appoint two capital punishment criminal defense attorneys, Brad Gardner and Emily Gilbert, to stand by as counsel for Moss if she changes her mind. They also appealed his finding that she be allowed to represent herself in order for the Supreme Court of Georgia to weigh in on his decision. It is highly unusual for a defendant who faces capital punishment to proceed pro se.

The Georgia Supreme Court unanimously declined to hear the case and indicated that they had thoroughly reviewed the case record. Appointed counsel has expressed concerns about Moss’ ability to navigate the death-penalty trial.

“At this point, we’re still standby counsel but have gotten no word from her that she wants our assistance,” Gilbert said. “It appears she is willing to rely on God to provide guidance to her. That’s it. And it appears she’s unable to conduct any preparation for trial.”

While Moss has acknowledged that she has not been reviewing evidence against her or coming up with a list of witnesses to testify on her behalf, she told the judge, “I’m confident in my decision and I’m standing by it.”

Her trial is scheduled for April with jury selection to begin April 15. 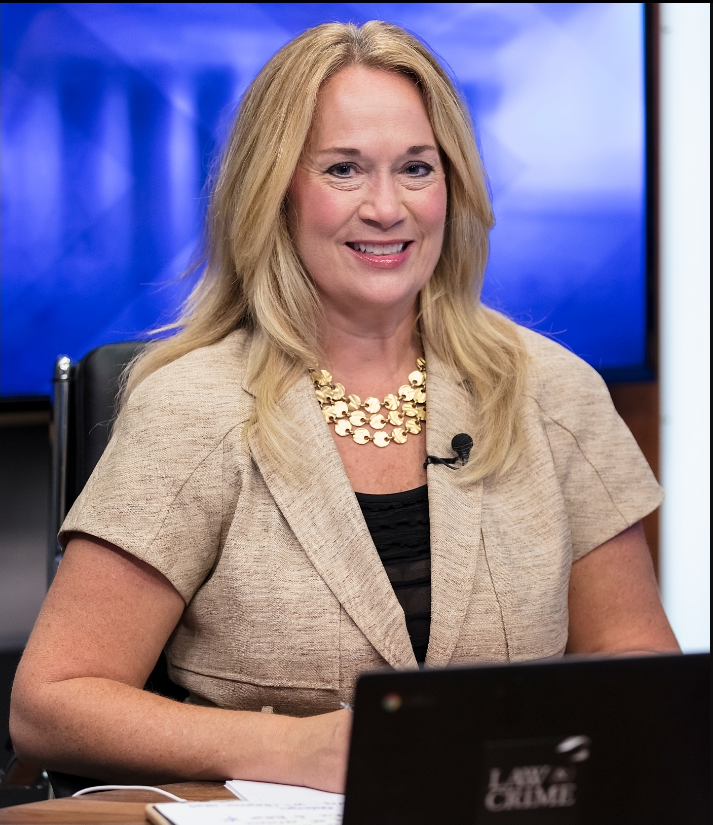 Ashley is a nationally recognized Judge and acclaimed Trial Attorney with 20 years of courtroom experience, exceptionally skilled in all aspects of litigation and negotiation. She most recently served under Governor Nathan Deal as the top Child Welfare Advocate for the State of Georgia. During her appointment she pioneered a new approach to child welfare law and advocacy. As one of Georgia’s first Certified Child Welfare Specialist’s she brings a unique perspective on how children and families are regarded by our legal system. After graduating from Tulane University with a BS in Psychology and English, Ashley attended Emory University School of Law. She then quickly established herself as a fervent advocate for children. Her legal career included serving as a Special Assistant Attorney General for the State of Georgia Department of Human Resources, Division of Family and Children Services. Her courtroom acumen and superb trial skills resulted in now teaching trial skills for the National Institute for Trial Advocacy (NITA) nationwide. Her skills also caught the eye of Georgia’s Supreme Court Committee on Justice for Children where she leads the “Cold Case Project.” This program, in its’ 10th year, developed an innovative approach to advocacy for children lingering in foster care. By using predictive analytics and other matrices, the Cold Case Project targets children languishing in the system to find forever homes. Ashley has specialized expertise in the system of law enforcement, including the involvement of police, lawyers, courts, and corrections, used for all stages of criminal proceedings and punishment. This includes a practical working knowledge of litigation; federal and state laws; policies; legislation; constitutional rights; systemic needs including successes and failures; statistical analysis; juvenile justice; and the judicial system.She is a highly sought after guest lecturer and speaker, locally and nationally, for the American Bar Association, National Association of Counsel for Children, Georgia Supreme Court Committee on Justice for Children, Emory University Law School, Barton Child Law and Policy Center, and Georgia State University, among others. She also serves as a regularly featured Legal Analyst for high profile cases on top tier national media outlets including CNN, HLN, Nancy Grace, Michaela, Crime Online, and 11 Alive. She is a self proclaimed trial nerd and loves teaching trial skills and courtroom techniques.