Trial Date Set for Wisconsin Woman Who Allegedly Murdered and Dismembered Lover, Leaving His Mother to Find the Head 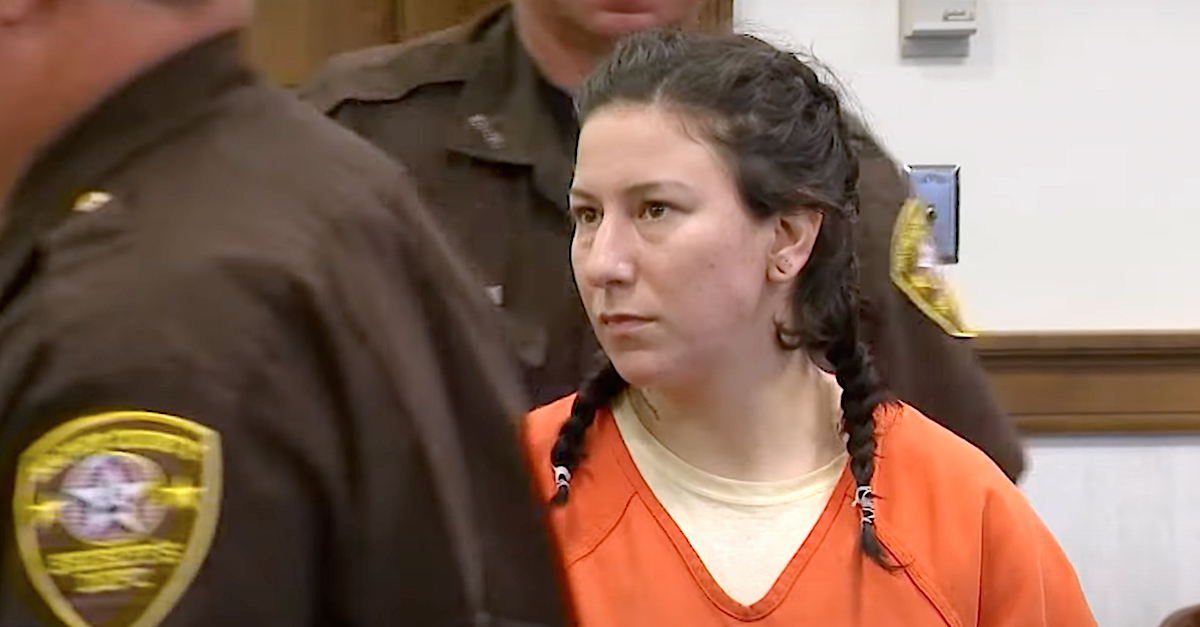 The Wisconsin defendant in a horrific murder case is set to face jurors after a court once again determined her to be competent to face charges. The trial for Taylor Denise Schabusiness, 25, is set to begin March 6, 2023, online records show.

This happens as Judge Thomas Walsh denied a motion from her attorney Quinn Jolly to get an opinion from another psychiatrist, according to WLUK. Schabusiness is charged with first-degree intentional homicide, mutilating a corpse and third-degree sexual assault for allegedly killing Shad Thyrion, 25, in February.

The man’s mother found his decapitated head in a bucket down in the basement of her home, according to Brown County authorities. The woman had been out with her boyfriend while Thyrion and Schabusiness were in the basement.

Schabusiness allegedly told investigators at another home that she went “crazy” during drug-fueled sex with the victim. According to this version of events, the man put a chain around his neck as part of a sex act. She allegedly said she did not intend to kill him but that she liked choking him and kept doing so, the court records said. She allegedly described the killing as random and yet she continued choking Thyrion after began coughing up blood.

Schabusiness allegedly said she performed sexual activity with the man’s corpse for about two to three hours. 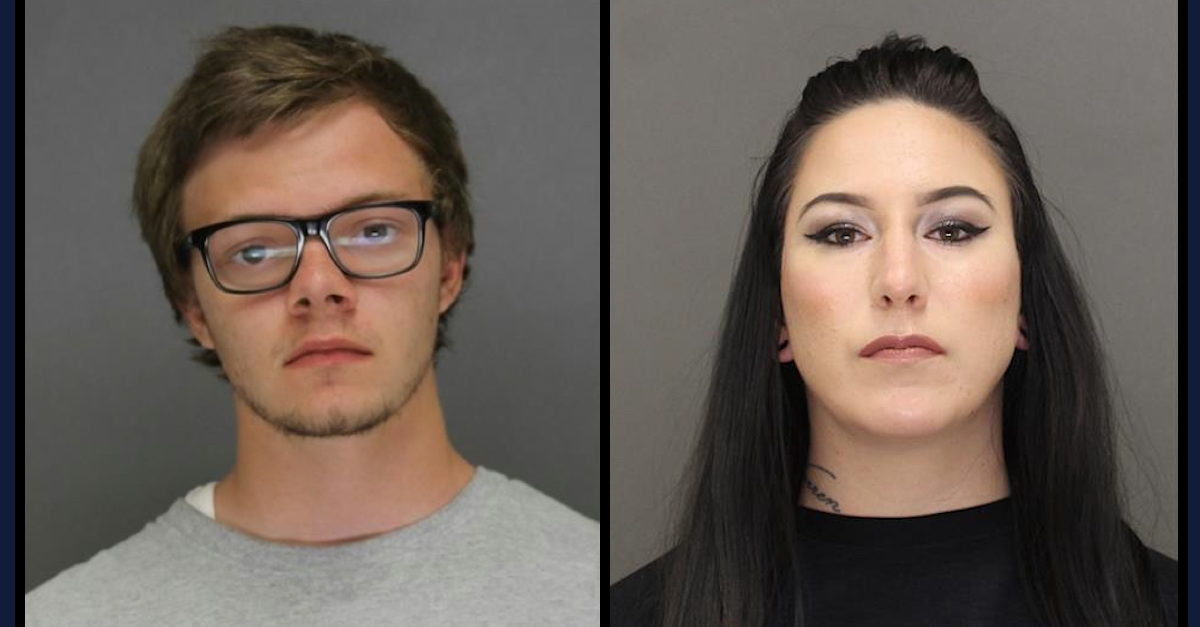 According to authorities, she said she only got the “leg/foot” into the van because she got lazy. She said she forget the head, prosecutors said.

Officers said they found what seemed to be dried blood on Schabusiness’ hands, sweatshirt, and sweatpants. They searched her van and uncovered a crock pot box with more body parts, including legs, according to court documents. As part of their investigation, officers said they also found a tote containing an upper torso.