Woman Allegedly Put Man’s Severed Head in Bucket, Told Cops They Would ‘Have Fun Trying to Find All of the Organs’ 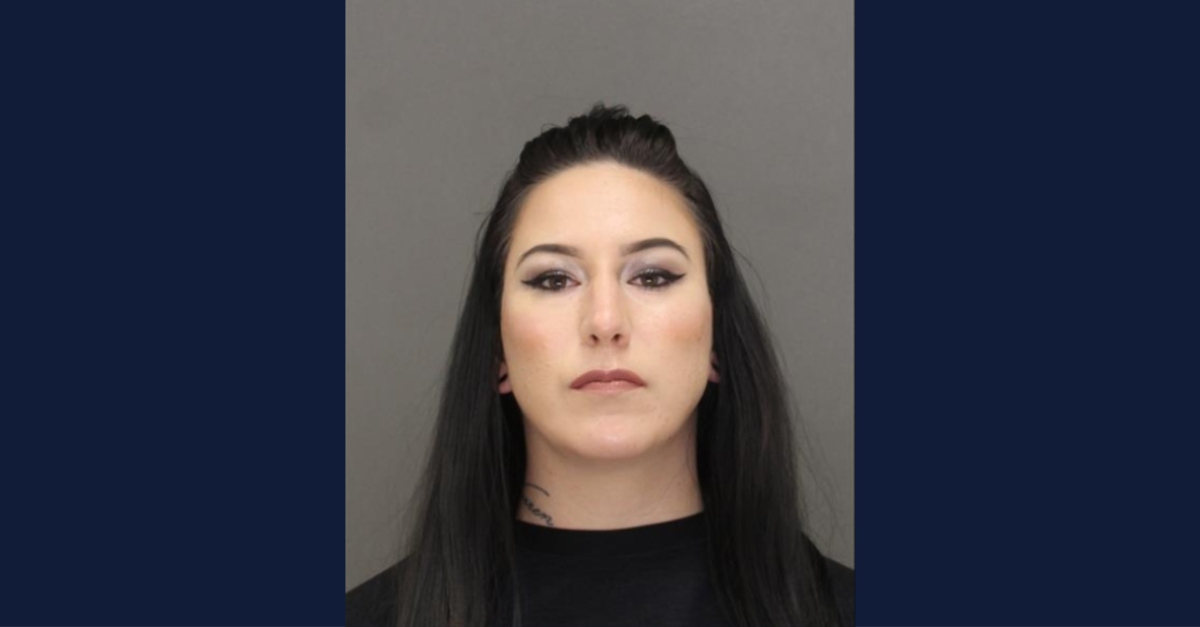 A woman allegedly murdered a man during a sexual assault, dismembered his body, and tried to clean it all up, but she forgot his head at the scene after she became “lazy.” Officers in Green Bay, Wisconsin, said they discovered the body part in a bucket with a “male organ.” Taylor Denise Schabusiness, 24, was charged Tuesday with one count each of first-degree intentional homicide, mutilating a corpse, and third-degree sexual assault, according to court records in Brown County.

According to a criminal complaint, authorities say they were called to a home early last Wednesday. The man’s mother reported finding a severed head in a bucket in the basement. Officers said they found the head in the basement as reported with a towel on it. Other evidence included dried blood on a nearby mattress, the document indicates.

Investigators started looking into Schabusiness upon hearing she was last seen with the man, the document continues.  They found her at a home on Eastman Avenue, they said. Officers claimed she had what seemed to be dried blood on her hands, sweatshirt, and sweatpants. They searched her van and uncovered a crock pot box with more body parts, including legs, according to court records.

As part of their investigation, officers said they also found a tote containing an upper torso.

The criminal complaint says the mother told police that her son and Schabusiness were in the basement during the day on Tuesday while she (the mother) and her boyfriend were out of the home. She said she woke up early Wednesday morning between 2:30 a.m. and  3:00 a.m. because she heard a storm door being slammed. Hearing a vehicle, she assumed Schabusiness had left. She checked the basement, only to discover her son’s head in a bucket next to the bottom of the stairs, according to court records.

Schabusiness claimed she went “crazy” while having drug-fueled sex with the victim, prosecutors said. According to this alleged version of events, the man put a chain around his neck as part of a sex act. She said she did not intend to kill the man but that she liked choking him and kept doing it, the court records say. She allegedly described the killing as random.

Schabusiness said she performed sexual activity with the man’s corpse for about two to three hours. She claimed to be in the basement with the man from Tuesday night into Wednesday morning before dismembering the body.

She allegedly said a bread knife worked the best on account of its serrated blade.

She said she planned on taking all the body parts with her, but she only got the “leg/foot” into the van because she got lazy, according to the document. She said she forgot the head, prosecutors said.

Schabusiness remains at the Brown County Jail without bond. Online records do not name an attorney.