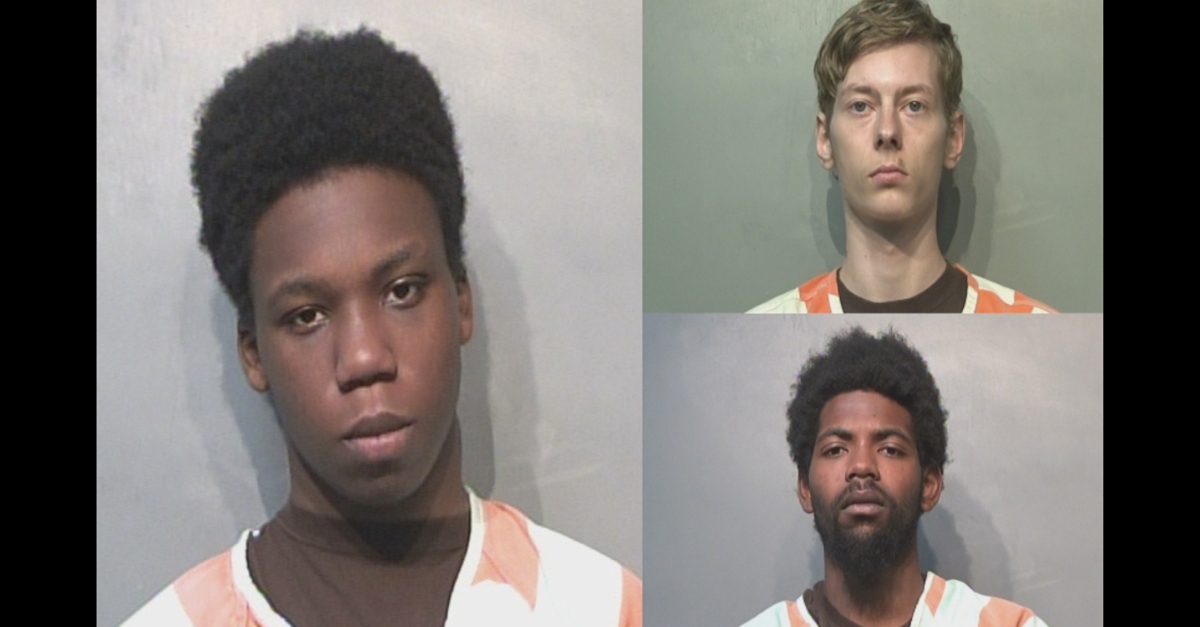 Three young men have been charged with killing a 19-year-old in Iowa in a crime that authorities say began with a burglary.

Before allegedly targeting a Polk County home, Daniel Fletcher Jackson, 18, became angry at the residents of the house in question after his brother was arrested in an unrelated case, according to a criminal complaint. Taylor Scott Austin, 20, and Tyrone Glen Davis, 20, allegedly joined him in burglarizing the property. Each of them is accused of murdering young Cory Elifritz, but authorities did not specify who committed the fatal stabbing.

“On or about the above-listed date and time, defendants Daniel Jackson, Taylor Austin and Tyrone Davis did conspire together to commit a residential burglary, during which one or more of them encountered the victim in a bedroom within the home and proceeded to stab him to death,” court documents state. 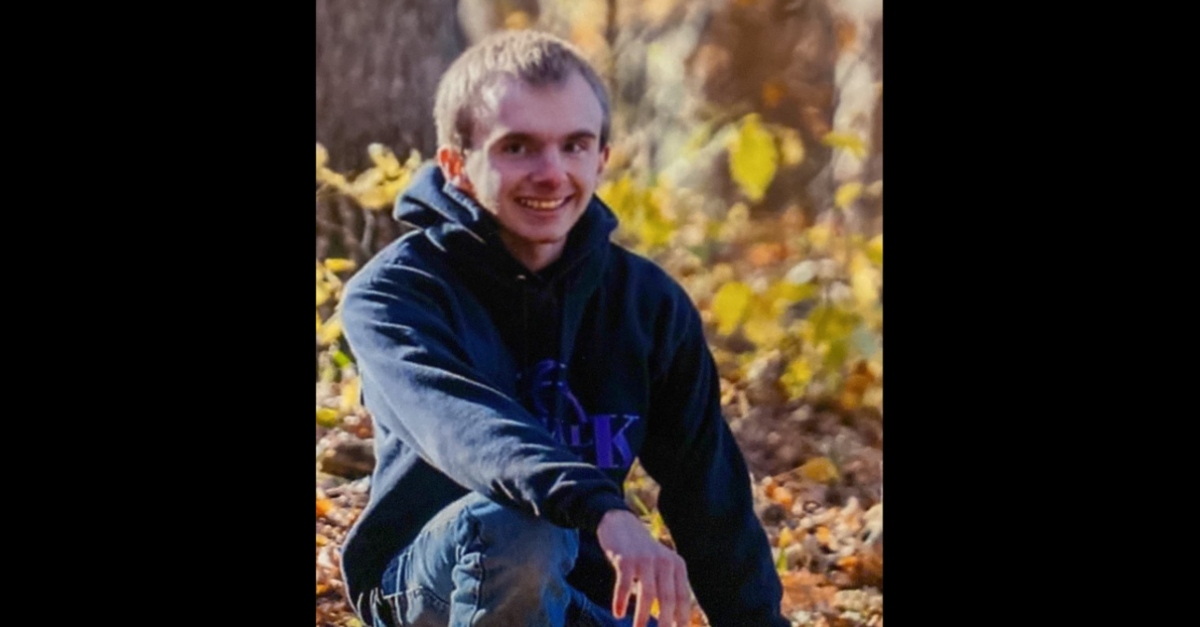 According to officials, surveillance footage from a neighbor of the residence recorded Jackson approaching the victim home at 11:24 p.m. on Wednesday, looking into a bedroom window, then returning to Davis and Austin. They allegedly entered the home.

“Through information obtained from the listed witnesses, detectives learned that the Defendant Jackson had threatened the residents at the address, blaming them for the recent arrest of his brother, Witness Donovan Jackson,” an affidavit supporting the complaint states.

Authorities say that Jackson’s social media contained a direct threat to the residents of that home. His Snapchat account allegedly showed him with his co-defendants and wearing clothing that matched what he wore on the surveillance footage.

After investigators arrested Austin and Davis, the two allegedly confessed to burglarizing that home with Jackson, planning to sell what they took. In this account, they entered through an unlocked door. Austin heard Jackson going into bedrooms—and then heard screaming, police said.

“Defendant Tyrone Davis stated that he went into the bedroom where, after identifying a ‘white face,’ he admitted that he fired a pellet gun four times into the victim’s face,” police wrote. “Evidence at the scene clearly indicates that the victim was also stabbed repeatedly with a sharp object, and a broken knife was recovered at the scene, with the blade located in the immediate vicinity of the victim and the handle near the front door, where Defendants Austin and Davis described that they had exited the home.”

Investigators said they found what they believed to be blood on the front, passenger seat in a stolen vehicle linked to Austin, Davis, and Jackson.

The trio had stolen a PlayStation 3 and 4 from the home, investigators said.