‘This Was an Execution-Style Murder’: Colorado Man Already in Prison for Life Sentenced in Second Murder 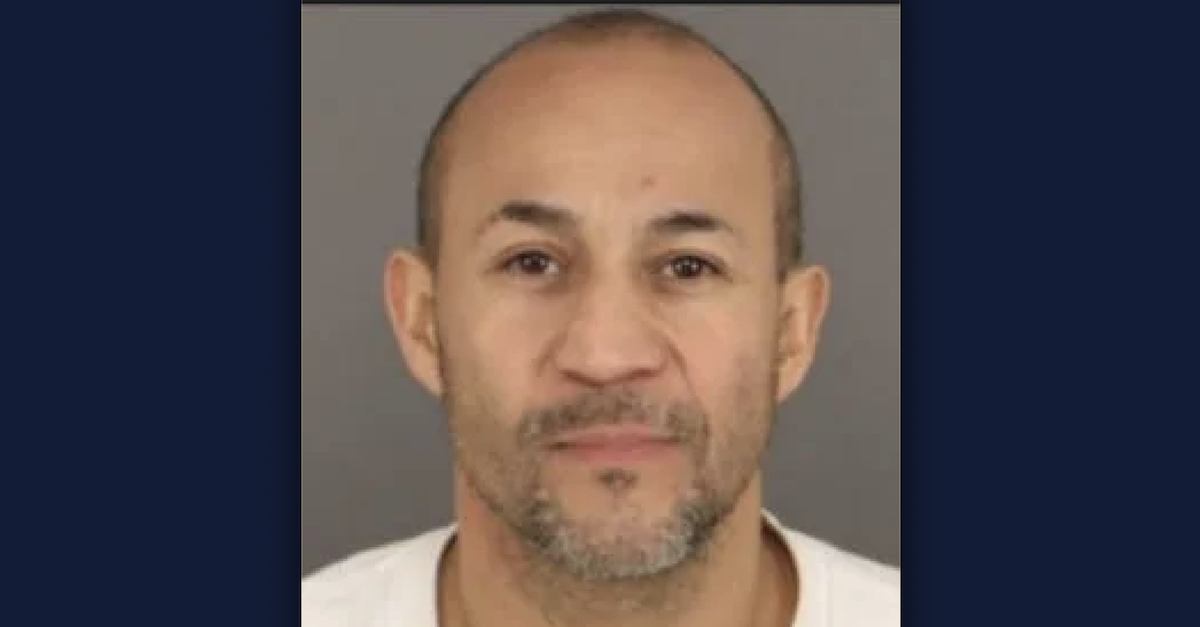 A judge in Colorado ordered a 46-year-old man already serving a life sentence for murder to serve an additional 48 years behind bars in a second murder case.

Judge Elizabeth Ann Weishaupl of the 18th Judicial District handed down the maximum sentence permitted under state law to Alexander Albayero on Friday for the January 2020 slaying of David Guerrero-Rodriguez, prosecutors announced.

The sentence was handed down after Albayero reached a deal with prosecutors and pleaded guilty on June 15 to one count of second-degree murder in the fatal shooting of Guerrero-Rodriguez. He was initially charged with first-degree murder.

Officers with the Aurora Police Department at approximately 1:45 a.m. on Jan. 3, 2020 responded to a report about a possible shooting in an alley located in the 1400 block of Havana Street. Upon arriving at the scene, first responders discovered Guerrero-Rodriguez dead from multiple gunshot wounds.

“This was an execution-style murder,” Chief Deputy District Attorney Andrew Steers of the 18th Judicial District Attorney’s Office said in a press release. “The defendant shot the victim 7 times. This was a senseless act of violence with no apparent motive.”

While authorities have not disclosed a possible motive for the slaying, prosecutors reportedly said the two men were involved in a drug deal earlier in the evening.

According to the District Attorney’s Office, investigators initially identified Albayero as a suspect based on surveillance camera footage showing that his car was at the scene of the shooting. Additionally, bullet shell casings recovered from the scene matched shell casings obtained from another fatal shooting that had taken place three weeks prior outside of a night club in Adams County, Colorado.

The victim in the Adams County case was a man named Juan Manuel Galindo Argumendo, according to a report from Denver NBC affiliate KUSA. Prosecutors reportedly said that Albayero and his wife on the night of Dec. 19, 2019 were at a night club — Las Adelitas, located in the 11000 block of E. Colfax Avenue —when Argumendo approached Albayero’s wife and asked her to dance. The interaction reportedly left Albayero furious. He then followed Argumendo into the parking lot right outside of the club later and shot him multiple times in the torso.

First responders on the scene reportedly rushed Argumendo to a local hospital but he was pronounced dead shortly after arriving at the facility.

Detectives investigating Argumendo’s slaying seized a gun and ammunition owned by Albayero. Tests revealed that the firearm and ammunition matched those used in both murders, authorities said.

“This defendant senselessly murdered two victims in Aurora in a matter of weeks and he deserves to spend the rest of his life behind bars,” 18th Judicial District Attorney John Kellner said in the press release.