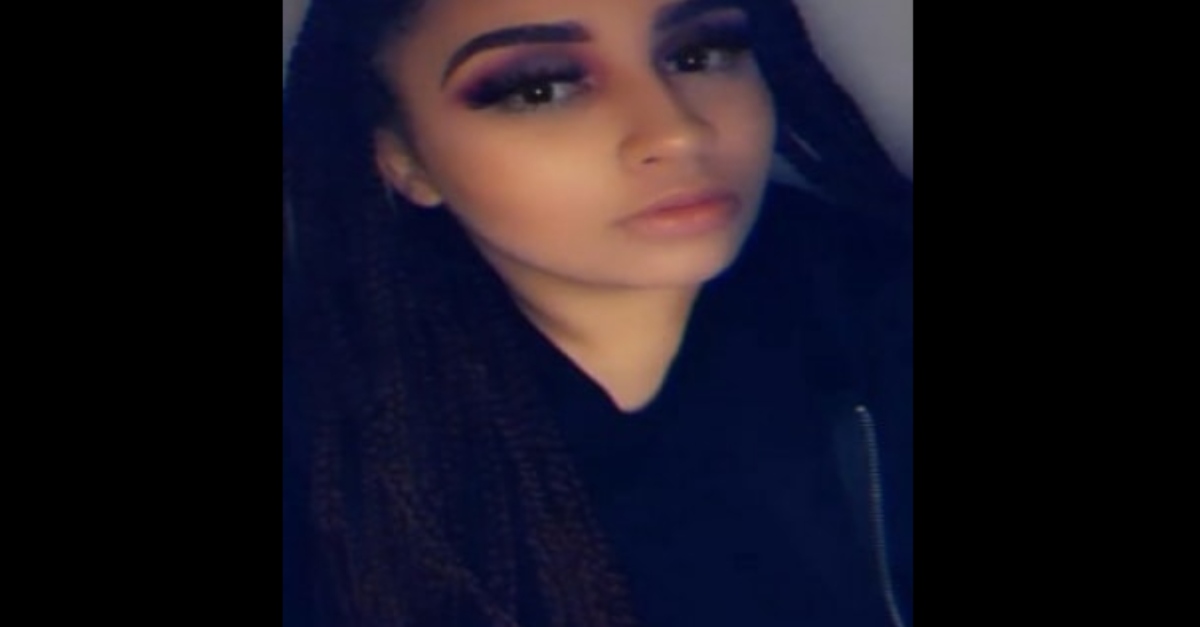 A woman has been arrested in the shooting death of pregnant Pennsylvania woman Dianna Brice, 21, but she is not charged as the alleged killer. Tylydiah Garnett was apprehended Sunday morning, according to cops in a Philadelphia Inquirer report.

Police sources say Garnett was taken into custody in the 1200 block of New Kirk Street on Saturday. Officers say she is seen on video helping to dispose of the body of Dianna Brice. Officers also recovered clothes with burn marks, sources say. https://t.co/XPHxtdu2vf

Garnett faces charges including arson, abuse of a corpse, criminal conspiracy, and use of communication facility. She was caught on footage helping get rid of the body, said sources cited by CBS3 reporter Joe Holden.

Brice was found on Monday shot multiple times in the head in Southwest Philadelphia. The discovery marked a tragic end in the search for the missing woman, who was last seen March 30 at K Laundry in the borough of Lansdowne in Delaware County. Her boyfriend Justin Smith, 23, remains missing, but police have described him as a person of interest in Dianna’s death.

The victim’s mother Betty Cellini said the couple had had an argument.

Smith’s car was found on fire an estimated 6- to 8-minute drive from where Brice was discovered.