‘The Baby is Here’: Pennsylvania Mother Arrested After Police Find Dead Infant Hidden Inside the Walls of Her Home 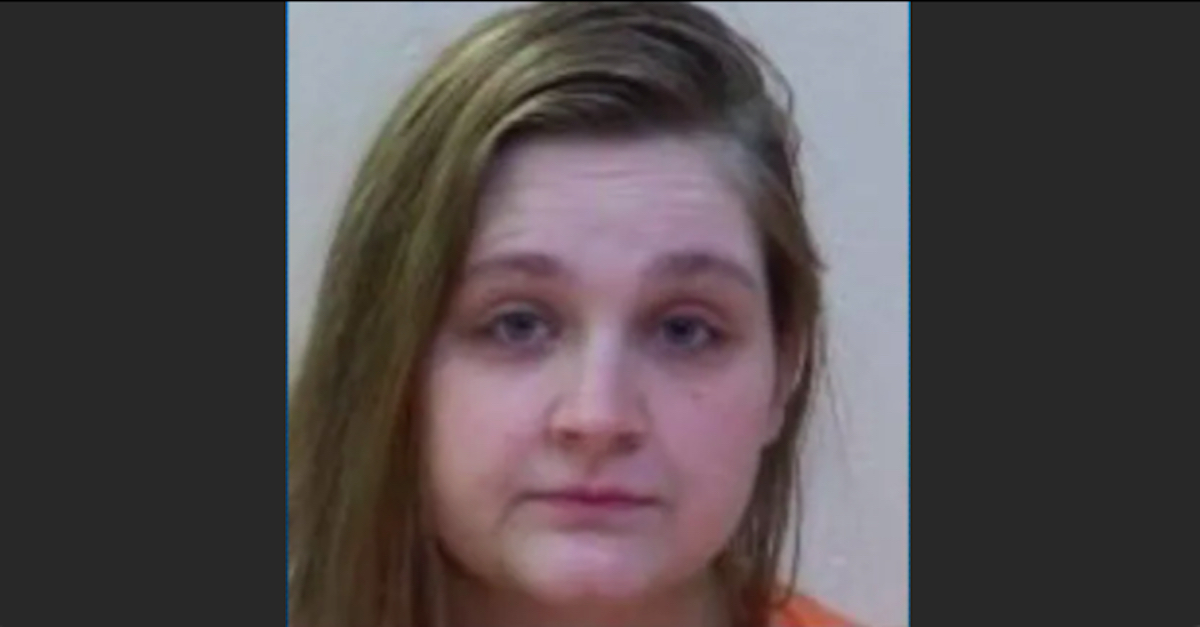 A Pennsylvania mother was arrested and charged with multiple crimes after police say she admitted to hiding her 1-year-old baby’s dead body inside a wall in her home.

Kylie Wilt, 25, of Charleroi, if facing one count each of concealing the death of a child, abuse of a corpse, obstruction of justice, welfare fraud, and tampering with evidence, Pittsburgh CBS affiliate KDKA reported. Alan Hollis, the child’s father, was charged with obstructing the administration of law or other governmental functions.

According to the report, officers with the Charleroi Regional Police Department on Thursday were dispatched to a residence in the 700 block of Lookout Avenue to question Wilt concerning the whereabouts of her infant child. The police had reportedly been contacted by the state’s department of Child Youth Services (CYS), who already had an investigator on the scene questioning Wilt.

In court documents obtained by the Pittsburgh Post-Gazette, prosecutors with the Washington County District Attorney’s Office alleged that Wilt initially told the CYS investigator that her child was in North Carolina. However, CYS was able to definitively prove that Wilt’s claim was false, at which point she reportedly refused to answer any additional questions.

When police arrived on the scene, Wilt reportedly became “nervous,” then suddenly blurted out that her baby had died of Sudden Infant Death Syndrome (SIDS) in February.  She added that she and Hollis didn’t have the money for a proper burial.

Wilt reportedly said that her baby died while she was living in a home on Upper Crest Avenue. After the child’s death, she moved to the house on Lookout Avenue, wrapped the infant’s body in a blanket and put it in a crate that she placed in a hole in the wall of her home. She then reportedly covered the hole with new drywall and put a fresh coat of paint on the wall.

Police executed a search warrant on the Lookout Avenue home and discovered a wall where an area of the paint was off by a shade. Inside the wall, officers reportedly found a gray plastic tote bag. Inside the bag was the crate with the child’s remains.

Per KDKA, the district attorney said CYS had already been looking into Wilt because at the time she gave birth, doctors reportedly found THC in the baby’s system.

Robin Stasicha, who lived next door to Wilt, told KDKA that she used to hear Wilt’s baby making noise at all hours of the day but said the commotion stopped abruptly.

“I used to hear the baby crying all the time. And all of a sudden, it didn’t one day and didn’t see them bringing him in and out and didn’t figure this is what happened,” Stasicha told the station.

She said she grew concerned for the child’s wellbeing, and even told the property manager that she should look into the matter.

“I told her I hadn’t seen the baby and I was concerned, and she said the baby passed away. I was thinking, I’m here all the time. I never saw an ambulance. Wouldn’t you call 911 if your baby wasn’t responding to you?,” Stasicha said.

Wilt’s sister reportedly told KDKA that Hollis physically abused Wilt and kept her isolated from the rest of her family.