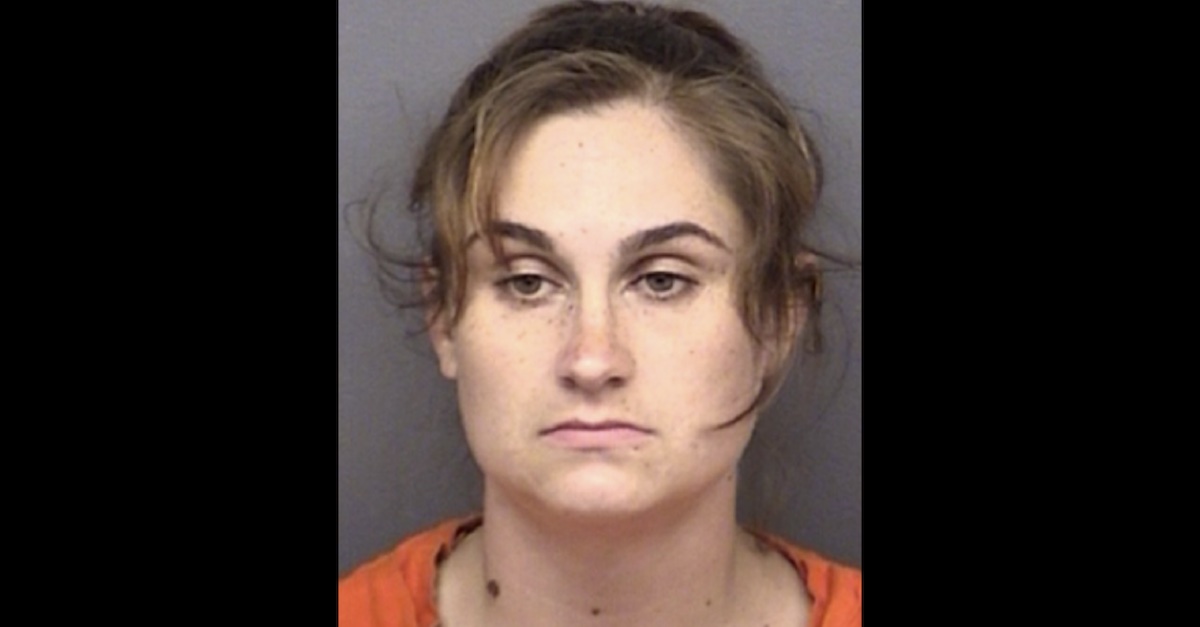 Alana Leigh Coleman, pictured on a “Wanted” poster in 2012

A judge in Texas on Monday sentenced a woman to more than three decades behind bars after she was convicted of brutally murdering a man using a pair of scissors and a knife. Fifth District Judge Bill Miller handed down a 32-year prison sentence to Alana Leigh Coleman, 40, for the 2012 killing of Donald Ray Morris, the Texarkana Gazette reported.

Coleman, who spent next eight years on the lam in Mexico after the slaying, reached a deal earlier this year with prosecutors and pleaded guilty to first-degree murder. This included a provision specifying the prison term.

“The victim’s family has waited nine years for justice for their loved one, so I am thankful we were able to resolve this matter to their satisfaction. May the closure of this case by the defendant being held accountable for her actions assist the victim’s family in the healing process,” Assistant District Attorney Katie Carter reportedly said following the proceeding.

Coleman’s court-appointed attorney John Delk also said he was happy with the result, noting that Coleman was initially facing a maximum sentence of life without the possibility of parole.

“I think it was a good result for her. She’s had a really hard life and at least she has hope that things will now go in another direction,” Delk reportedly said.

According to a probable cause affidavit obtained by the Gazette, the manager at the Redwood Apartments complex located on 7th Street in Texarkana on Aug. 12, 2012 was dropping off Donald Morris’s mail at his unit when she reportedly noticed that one of his windows was broken and had blood on it. After also reportedly spotting blood on Morris’ door, she called 911.

Upon arriving at the scene, officers with the Texarkana Police Department reportedly found Morris’s body inside the apartment. He was pronounced dead on the scene after appearing to have suffered multiple stab wounds. Investigators found a pair of bloody scissors and a knife next to Morris’s body, both of which appeared to have been used in the attack.

Investigators said there was evidence that “a very violent struggle” took place in Morris’s home, and noted that there was “blood spatter all over the apartment,” according to the affidavit.

An obituary said that Morris, a Vietnam veteran, was 63 years old.

Police quickly determined Coleman was a person of interest after several neighbors reportedly said they had seen her car parked outside of the apartment earlier in the day. A bloody shirt with a distinctive logo found inside the apartment also reportedly matched a shirt Coleman was wearing several hours before the murder in surveillance footage from a nearby store. Additionally, a camera with multiple nude photos of Coleman was recovered from the scene. 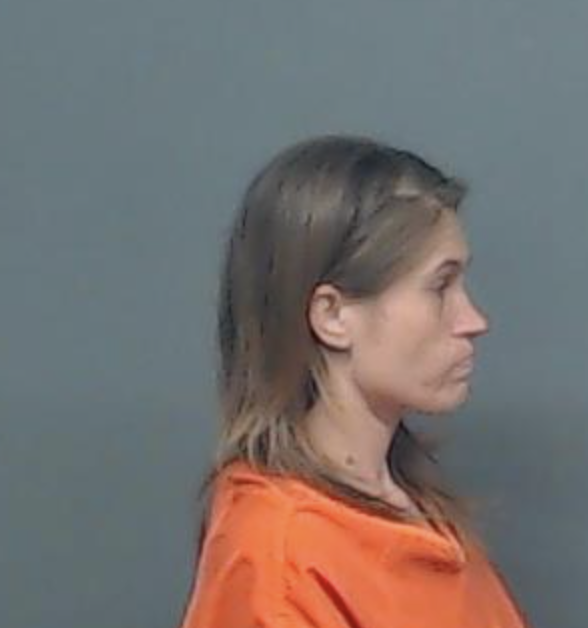 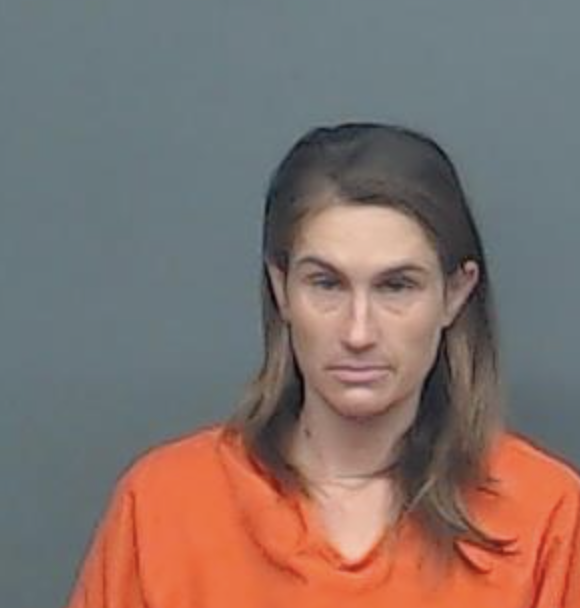 Police said the motive for the slaying was likely money, as investigators believed Coleman thought Morris had more than $1,000 cash inside the apartment.

Several months after the murder, in December 2012, a crime lab report confirmed the presence of DNA from an unknown female at the murder scene. Investigators sought to compare the unknown DNA to a sample from Coleman, but she had traveled to Mexico two weeks after Morris’s death and remained outside the U.S. for several years.

Investigators learned that Coleman had lived with her brother until April 2012, when she reportedly assaulted and robbed him. Per the Gazette, the brother told police Coleman and an unknown male came into the house, tied him up, robbed him, and wounded him, “causing several lacerations and a puncture wound.” The brother reportedly told police that Coleman and the man had robbed another person in the same fashion, but said he didn’t report it because he was “scared of his sister.” The brother then pointed police to a garbage bag full of Coleman’s belongings that were moved to a shed in his mother’s yard, which police collected.

Items in the bag reportedly included “unwashed panties, toothbrushes and razors” that were sent to the crime lab and matched the DNA profile found at the murder scene.

Coleman was able to avoid authorities for nearly a decade before she was arrested by deputies with the U.S. Marshals Service in Mexico back in October 2020.