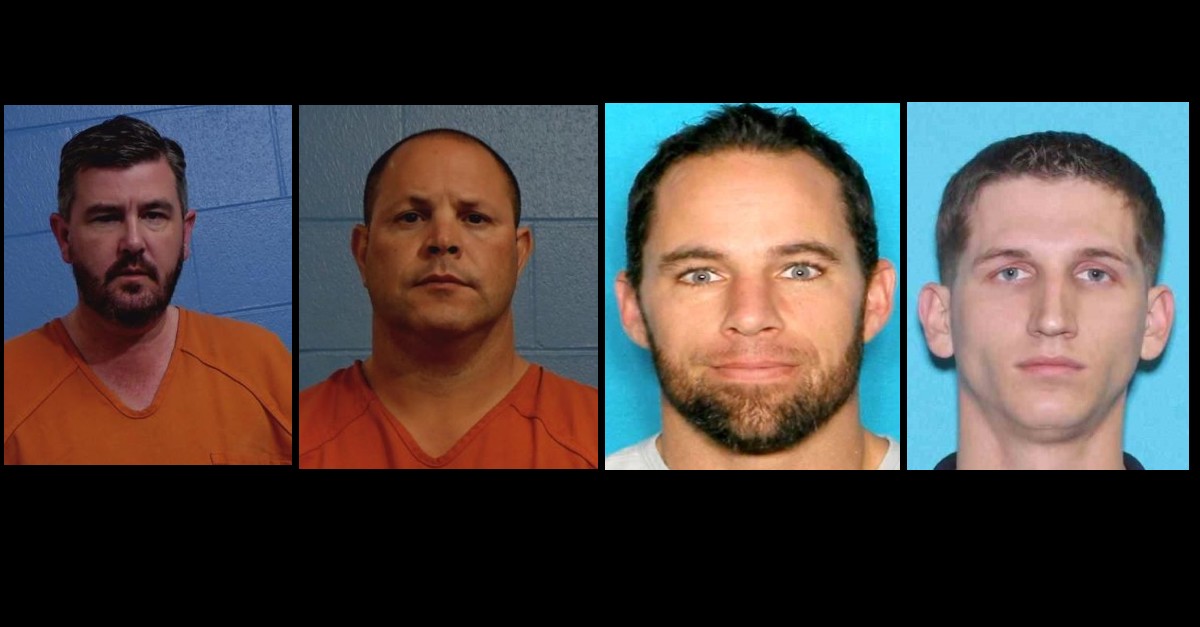 Four men have been charged in an alleged kidnapping and murder-for-hire plot that started with a clandestine romantic relationship and ended with a woman and her former boyfriend shot to death.

The bodies of Williams and Lanway were found in Nashville on March 13, 2020, in a car that had gone off a road and down an embankment, the Austin American-Statesman reported at the time. 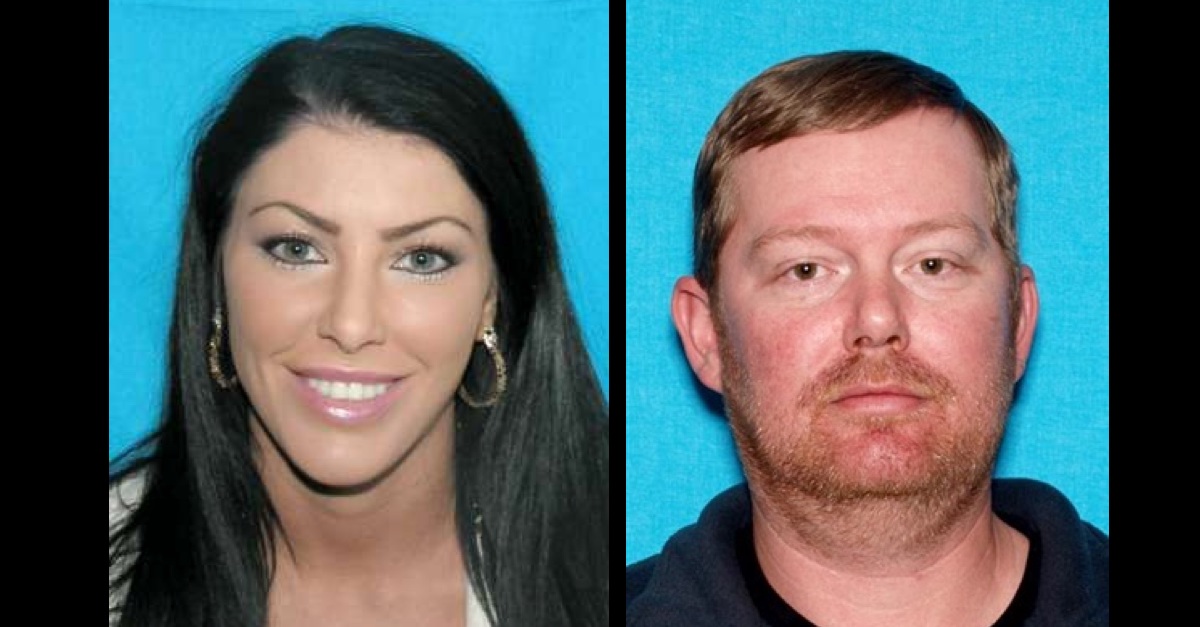 According to a Department of Justice press release Monday, Maund and the other men are alleged to have plotted—and carried out—an elaborate scheme that involved multiple romantic relationships, alleged extortion demands, covert surveillance, and transfers of large sums of money.

Maund, described in the indictment as “married, living in Austin, Texas, [and] a partner in Maund Automotive Group,” allegedly emailed Williams in early February days before traveling to Nashville, where she lived. Maund and Williams, who “had a prior relationship” according to the indictment, made plans to meet at the hotel where Maund was staying.

“Good day beautiful!” one of Maund’s emails to Williams said, according to the indictment. “Looking forward too [sic] later. I’m in Nashville. I’ll meet you in the bar like last time. Text me when you arrive.”

Almost a month later, on March 1, 2020, Maund started receiving text messages from Lanway, according to the indictment. Lanway allegedly threatened to expose Maund’s relationship with Williams, and demanded money in exchange for keeping quiet.

After Maund enlisted the aid of Peled, Brockway, and Carey, the conspiracy started to take shape, with the men observing and reporting on the actions and movements of Williams and Lanway, identified respectively in the complaint as “H.W.” and “W.L.”

“A series of actions were then undertaken by Carey and others, including travelling from out of state to Nashville to surveil H.W. and W.L. and creating and using a Pinger account to attempt to communicate with H.W. and L.W.,” the indictment says. “On March 9, 2020, Peled received a document entitled ‘Tennessee Sitrep,’ which stated that Carey and others had surveilled H.W.; confirmed her address and vehicle; confirmed that W.L. had been staying at the same address; and advised that Carey and others would use everything at their disposal to stop the attempted extortion of Maund.”

The kidnapping and murders took place on March 12, according to the indictment—the same day Maund wired more than $150,000 to Peled.

“On that same day, Brockway and Carey, while armed with firearms, confronted H.W. and W.L. in the parking lot of H.W.’s apartment complex in Nashville and murdered W.L. by shooting him multiple times,” the indictment says. “They then kidnapped H.W. and drove her and the body of W.L. to a construction site on Old Hickory Boulevard in Nashville, where they murdered H.W. by shooting her several times. The bodies were then discarded at the construction site and within hours of the murders, the Pinger account used to communicate was deleted and a rental car rented by Brockway was returned.”

According to the indictment, Maund wired more than $750,000 to an account controlled by Peled, as payment to Peled, Brockway, and Carey for the kidnapping and murder of Williams and Lanway.

Maund is a prominent business figure in Austin; he’s a partner in the Maund Automotive Group in Austin, a Texas car dealership chain started by Maund’s grandfather, according to the Austin American-Statesman.

The indictment doesn’t specify how much money Lanway was allegedly demanding from Maund, or the extent of Williams’ involvement in the alleged extortion attempt.

The nature of Williams and Lanway’s relationship at the time of their deaths is unclear. Nashville police described them as having a “personal romantic relationship,” while the American-Statesman had previously reported that the two were estranged: Lanway was reportedly arrested in early March of 2020 on charges related to attacking Williams, and Williams had reportedly obtained an order of protection against Lanway.

Maund, Peled, Brockway, and Carey are charged with conspiracy to commit kidnapping, kidnapping resulting in death, and carrying, brandishing, and discharging a firearm during and in relation to a crime of violence, according to the DOJ. If convicted, they could face up to life in prison.