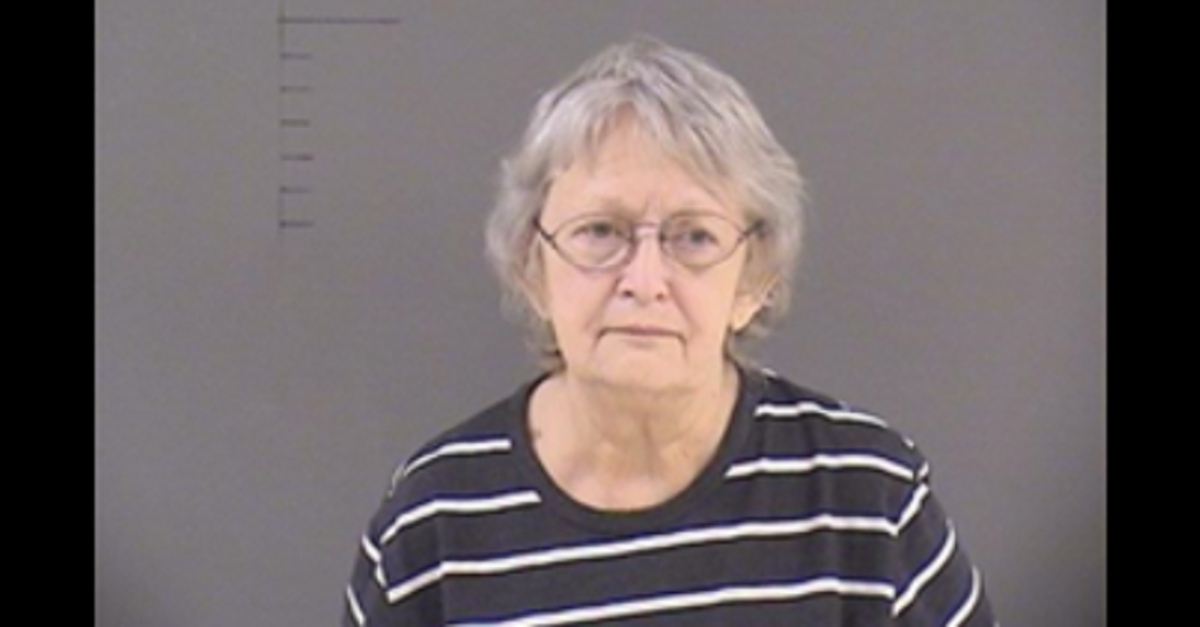 A marriage ended in bloodshed over in Texas. A 69-year-old confessed to killing her elderly husband, say deputies. She is Dena Katharine Harris Storch, according to the Caldwell County Sheriff’s Office. Officials identified her late spouse as Lothar Storch, 82.

The crime happened Wednesday in the 600 block of Boulder Lane in the community of Tilmon, and Dena Storch acted alone, authorities said.

“On September 4th, 2021, Detectives with the Sheriff’s Office were able to obtain a voluntary confession from the accused,” authorities said. “There is no evidence of additional actors involved in this homicide.”

Dena Katharine Harris Storch has been charged with the murder or her 82-year-old husband, who died of multiple gunshot wounds, police said.

Investigators initially announced on Wednesday that they found Lothar Storch dead from multiple gunshot wounds and that they executed a search warrant.

“The Caldwell County Sheriff’s Office does not believe there to be a threat to the public,” they said at the time.

Deputies did not elaborate on the alleged motive, what Dena Storch allegedly told them, what the couple’s home life was like, and what investigators believe happened in the lead up to the killing.

Dena Storch remains at the Caldwell County Jail as of Monday morning, staff told Law&Crime. A sheriff’s office public information officer did not immediately respond to a Law&Crime request for comment.