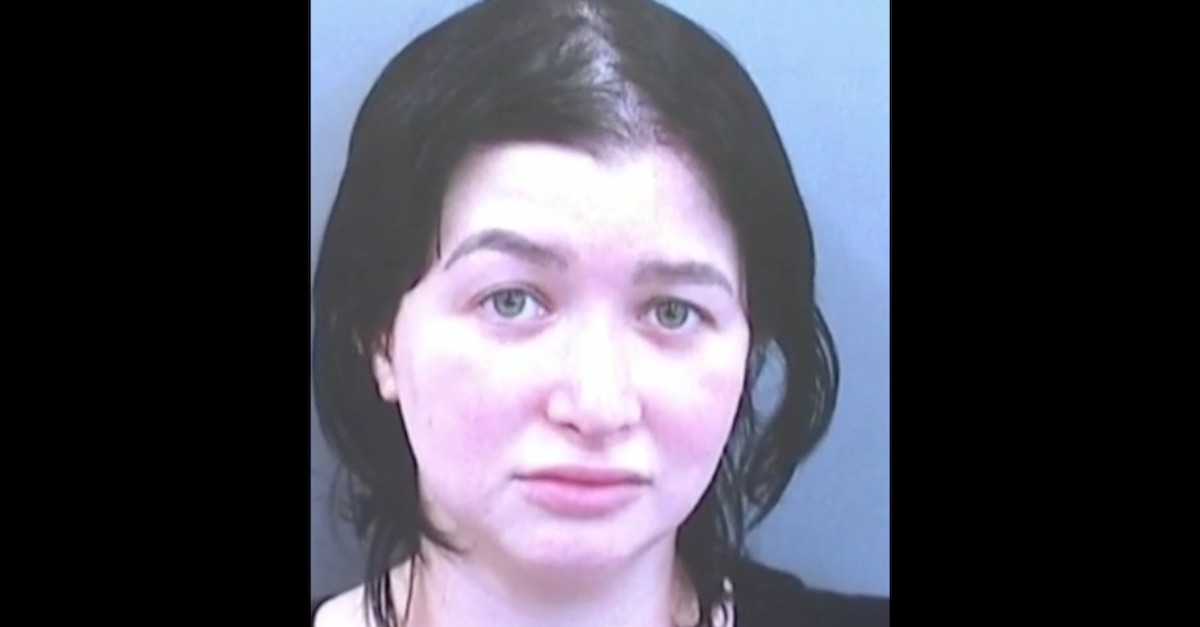 A 25-year-old woman from Houston, Texas was denied bond on Thursday after being charged with capital murder in the June 2020 drug overdose death of her 6-year-old son.

When Jason Sanchez-Marks died on June 27, 2020, family members believed that his death was accidental. But prosecutors, almost a year later, say that Ashley Marks intentionally killed her own son with “toxic doses” of methamphetamine, cocaine and over-the-counter drugs like NyQuil and Benadryl so that she could collect on $100,000 life insurance policies, KTRK reported.

Marks, who was arrested on Wednesday, made her initial appearance in court on Thursday and was denied bond due to the nature and circumstances of the crime she’s accused of committing.

Jason’s obituary described him as “a smart, caring child who loved to play with toy cars and dress up as a cowboy.” The obituary said he “passed away unexpectedly.” 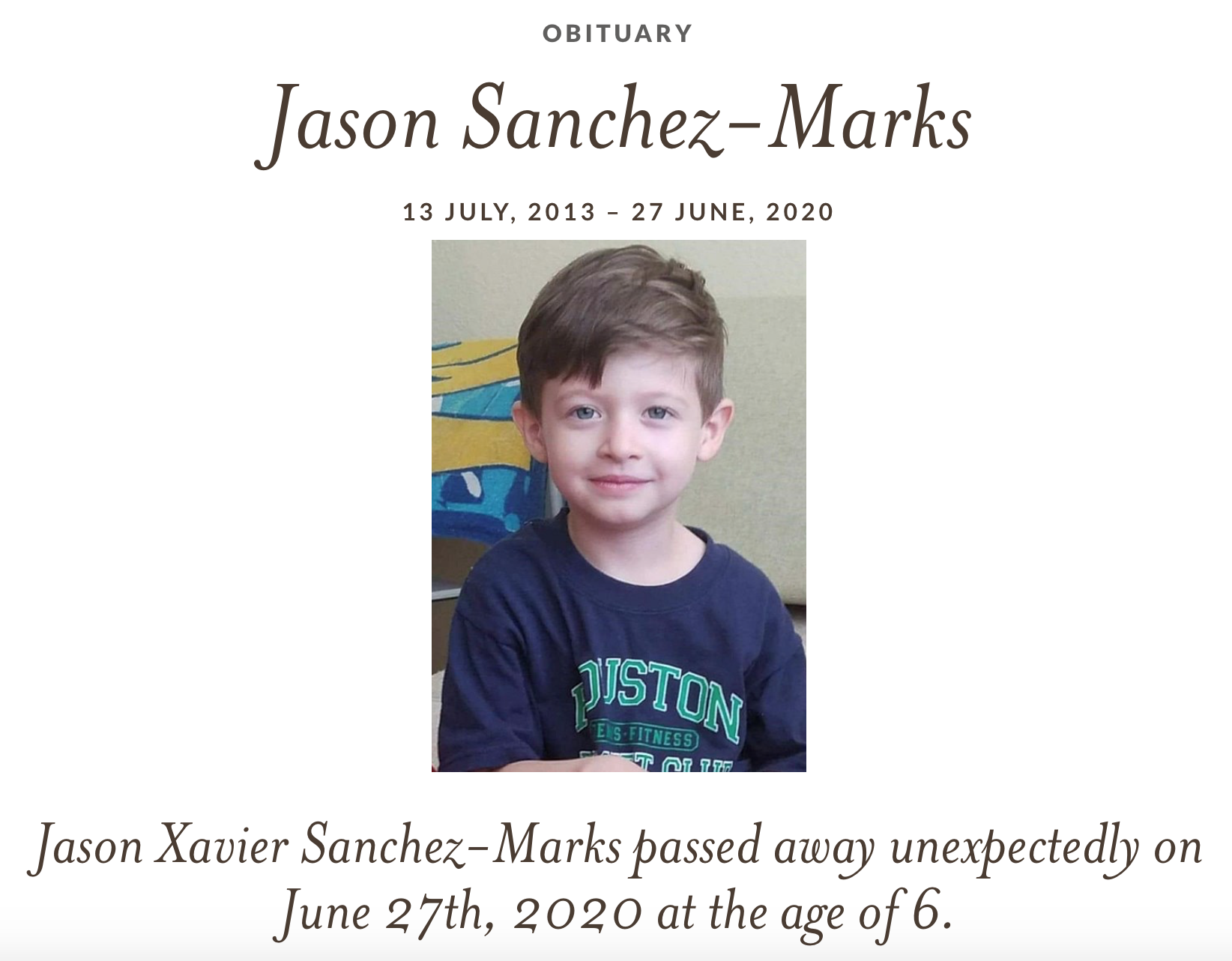 “His dream was to work at the rodeo or to be a Firefighter,” the obituary said. He never got to pursue that dream. The obituary also said he “loved to go to the park to play with his little sister, going to the Museum of Natural Science to see the dinosaur exhibits, and going to the Houston Zoo.”

The obituary said Jason is survived by his younger sister and his father.

KPRC reported that the boy had been staying with his sister at their grandfather’s home and got tuberculosis:

Jason’s sister is currently living with their father.

A court appearance for is set for April 5.