Texas Man Who Shot and Killed Girlfriend’s 16-Year-Old Daughter Had His Pants Down When Authorities Arrived: Prosecutors

In arguing for a $2 million bond, a prosecutor revealed disturbing details about a man who allegedly shot and killed his girlfriend’s 16-year-old daughter. Defendant Van Brisbon, 60, allegedly had his pants down when authorities arrived. The victim, identified by family as Lauren Juma, 16, was found dead with her pants down as well, according to authorities in Harris County, Texas.

“The defendant shot and killed his stepdaughter who was 16-years-old and who was found with her pants around her knees deceased when police arrived, and the defendant’s pants were also down,” a prosecutor said in a bond hearing over video conference on Friday, which Brisbon did not attend.

A defense lawyer requested a $50,000 bond and argued against the state’s request for house arrest, saying that Brisbon lived in Houston for six years and worked for the past year as an independent contractor for a company. The judge ultimately set bond at $1 million, with conditions including electronic monitoring, and no-contact orders protecting the teen’s family.

As the judge described the allegations, the girl’s mother was contacted, and she was concerned about Brisbon showing “erratic behavior.”

“We do know that the mother was out of town, and she has since returned,” Harris County sheriff’s Sgt. Dennis Wolfford told KHOU. “She immediately came back. We do have information that she had been on the phone with the 16-year-old prior to her murder.”

As described by the judge, the mother contacted her other daughter and asked her to go to the home. Authorities were called. Before they could enter the home, they heard two shots. The 16-year-old had been shot in the head, the judge said.

“It’s also noted that her pants were supposedly down around her ankles and also it’s noted that police observed allegedly that Mr. Brisbon–He was pulling his pants up as he exited the home,” the judge said. “So I have serious concerns for community safety and for the safety of this complainant’s family.”

The 16-year-old, the mother, and Brisbon all reportedly lived at the home. Only the teenager and Brisbon were there at the time, Wolfford said. As he described it, there was a gunshot, screaming, and then a second gunshot. The 60-year-old stepped out quickly after the shooting, he said.

“Almost immediately, a male exited the residence and basically stated, ‘Y’all do what you have to do,'” he said.

Brisbon is charged with murder. 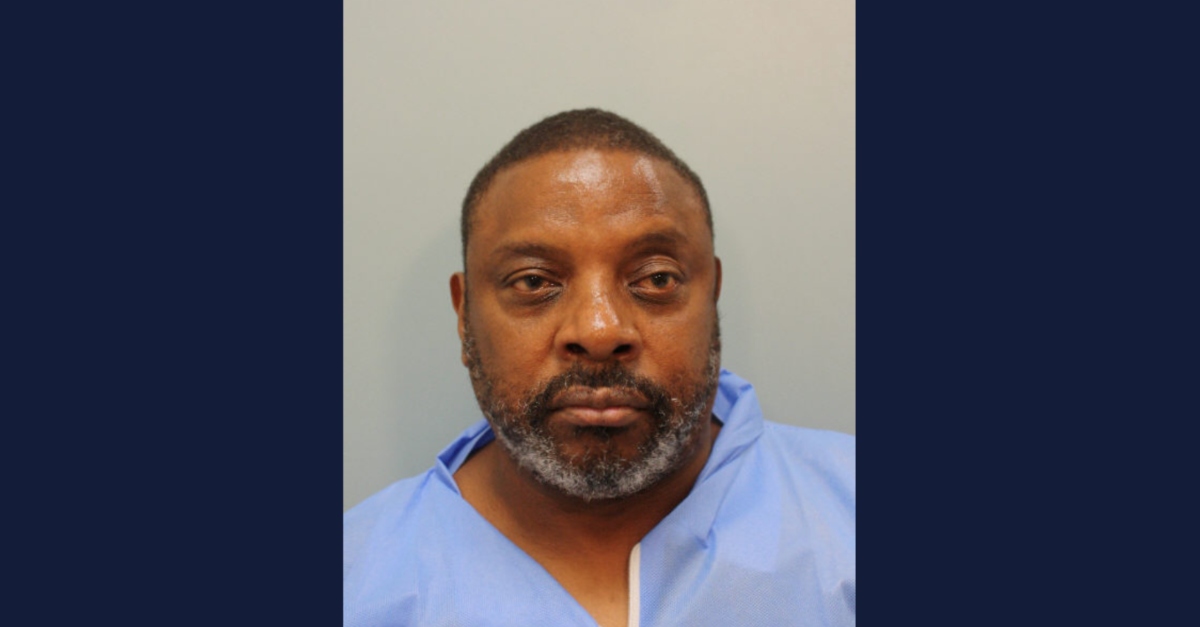 Juma’s sister Keryca Harmon said that the 16-year-old had reached out about Brisbon acting strangely.

“She just wanted to get away,” she told KHOU. “That’s all she wanted. She just said he was being really weird and wanted me to pick her up.”

“I just know my baby called me, Facetimed me and she said, ‘Mom, help me,'” she said while choking back tears, according to KHOU. “That’s the last time I heard her voice.”

She was in a relationship with Brisbon for five years, she said. Young described as positive relationship between Brisbon and her daughter before all this.

“He treated Lauren like she was his baby,” Young said. “I don’t understand. He can rot in jail. He had no reason to take my baby’s life.”

“He does not need to be let go or set free,” Lauren’s stepmother Christina Mitchell said. “A monster that would kill a little girl, in her life that she trusted for years.”

“Death is too good for him,” Mitchell said. “When he walked outside and said, ‘Do what you got to do,’ he was looking for death.”

The investigation was ongoing. Wolfford told KHOU that Brisbon was not cooperating, and they did not know the motive, so they were working on getting a search warrant.