Tennessee Teen Allegedly Shot 15-Year-Old Girl in the Head, Causing Her to Collapse into Witness’ Lap on Couch 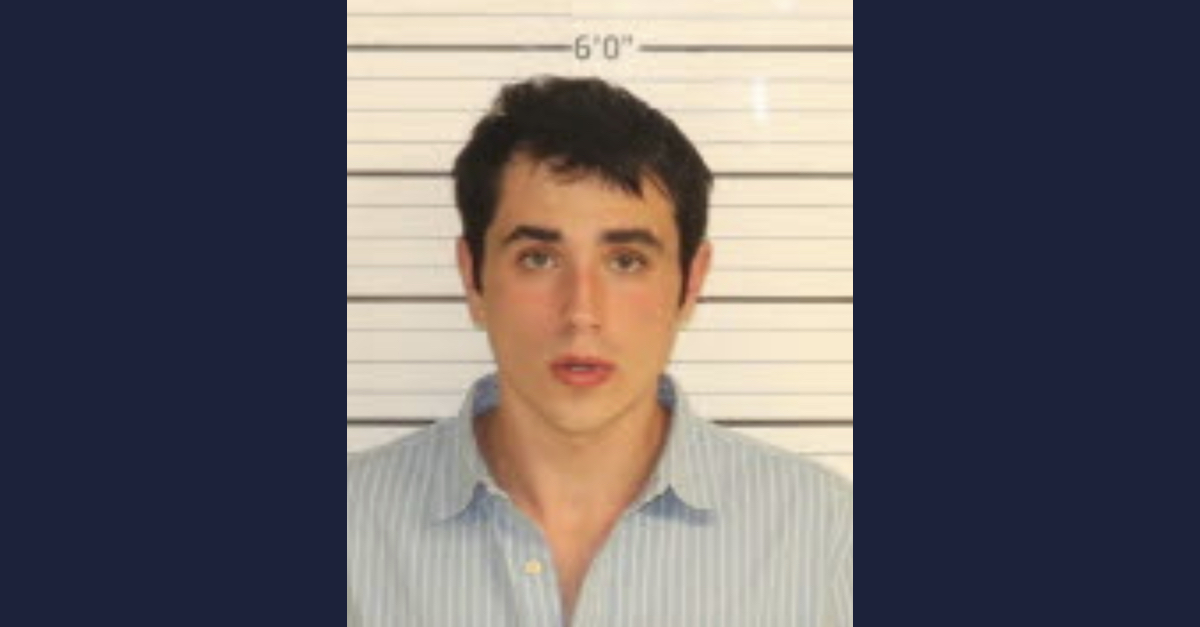 A Tennessee teenager has been arrested and charged in connection with the death of a 15-year-old girl who died in early September.

Seth Walls, 18, stands accused of reckless homicide and reckless endangerment with a deadly weapon over the Sept. 11, 2022 shooting death of Haley Reedy, according to the Memphis Police Department.

According to MPD sources cited by Memphis-based ABC affiliate WATN, Reedy was shot in the head. She was pronounced dead at the scene of the crime a little after 2:00 p.m. on the day in question.

Surviving family members said Reedy and Walls were alone at a residence in Millington, Tennessee when the violence unfolded.

“They shouldn’t have been there,” Margaret Thorpe, the deceased girl’s grandmother, told Memphis-based Fox affiliate WHBQ the day after. “But Haley had gotten where she just wanted to be liked and they just went there to visit with this guy and it turned out like this.”

Police were initially mum about the way the shooting occurred, only saying that the teenager died from a gunshot wound. They declined to elaborate or say if anyone was in custody in the immediate aftermath.

Some initial confusion about the exact circumstances of the killing – relayed by Reedy’s family members to WHBQ – goes some way toward explaining the charges law enforcement filed against Walls.

#NEW: Family have identified the teen shot and killed in #Millington as 15-year-old Haley Reedy. She was a student at Millington Central Middle High School. pic.twitter.com/VljoSCTA5l

“Haley wouldn’t have ever played Russian roulette with a gun,” Thorpe told the TV station. She also added: “Someone said, ‘Well he meant to shoot the other girl who was sitting beside Haley.'”

Law&Crime reached out to the MPD for comment on this story but no response was immediately forthcoming at the time of publication.

According to Memphis-based NBC affiliate WMC-TV, citing an affidavit, Walls was in the presence of a witness when he allegedly told officers that the witness and Reedy “were sitting on the couch when he started messing with a gun.”

Sometime after that, the defendant allegedly said, he left the gun on the couch, walked into another room, and then heard a gunshot.

According to the affidavit obtained by WATN, she told officers that she was sitting next to Reedy on the couch when she heard a gunshot. After that, she reportedly told police, the victim fell into her lap.

Investigators came to believe Walls was the suspect based on where he said he was sitting in his own statement, the affidavit reportedly claims. Police believe the defendant had both access to, and possession of, the gun used to kill Reedy.

The Shelby County Medical Examiner ruled the girl’s death a homicide. That office found no physical evidence to support the idea that her wound was self-inflicted. The office determined that the bullet entered Reedy’s head on the right side above and behind her ear before exiting her left temple at a downward angle. Investigators alleged the other girl was also in danger of being shot due to the bullet’s trajectory.

Walls is currently being detained in the Shelby County Jail on $10,000 bond.